Since setting a world record for the fastest production car already happened during the Second Age of the Great Pandemic Quarantine, it’s time to take things indoors.

This is exactly what Porsche did. Its Taycan Turbo S EV — the fastest and most powerful EV that Porsche currently makes — just set a new Guinness World Record for the fastest indoor speed ever achieved, according to a press release.

I know, I didn’t know such a record existed, either.

The old record, which had not been broken in seven years, was 86 mph. The Taycan Turbo S’s new record now stands at 102.6 mph.

Read on to learn more. 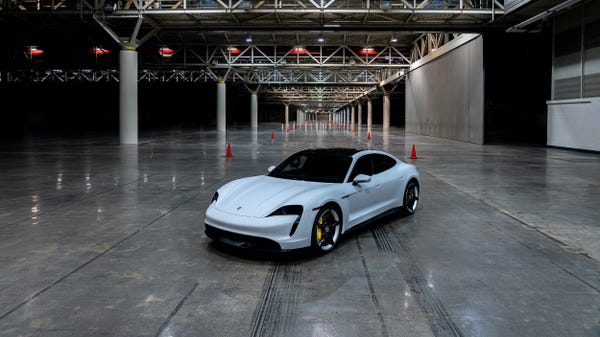 The run was held at the Ernest N. Morial Convention Center in New Orleans, Louisiana. 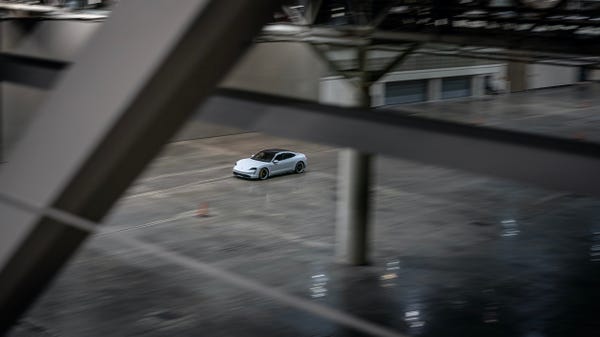 It's over one million square feet in size. 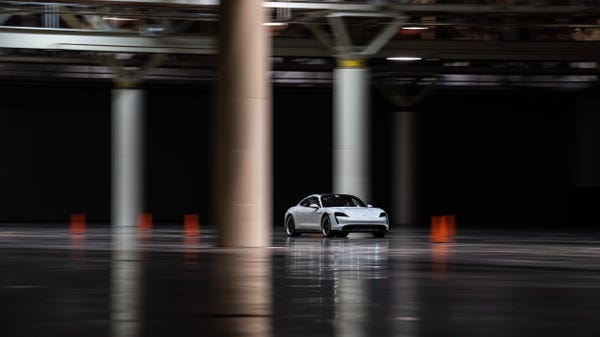 Although, as you can see from the photos, the floor is quite polished. 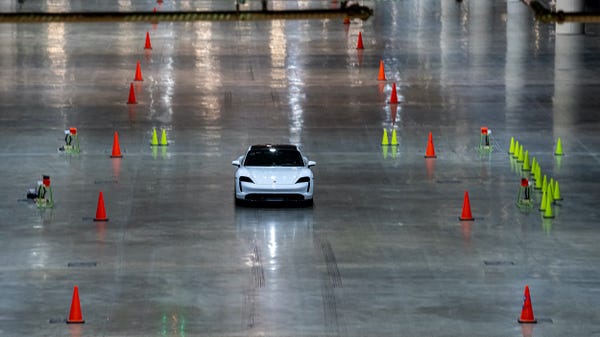 And therefore much lower in traction. 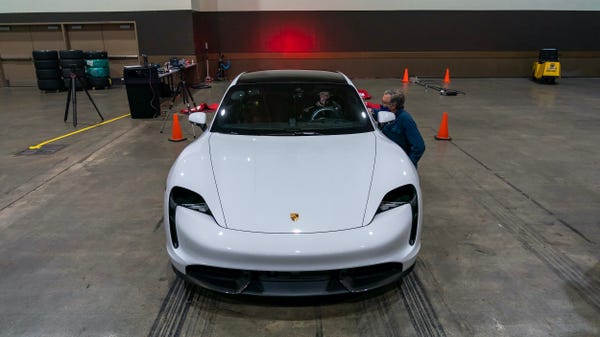 At the wheel was race car driver Leh Keen. 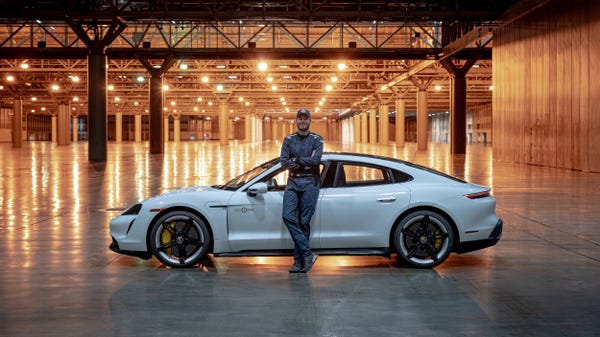 To be considered for the record, the Guinness World Records committee enforces strict rules. 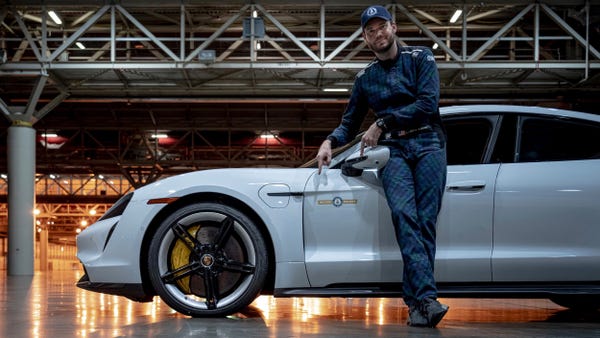 You have to stay inside the building, start and stop at a standstill, and there can be no exits or safety nets. 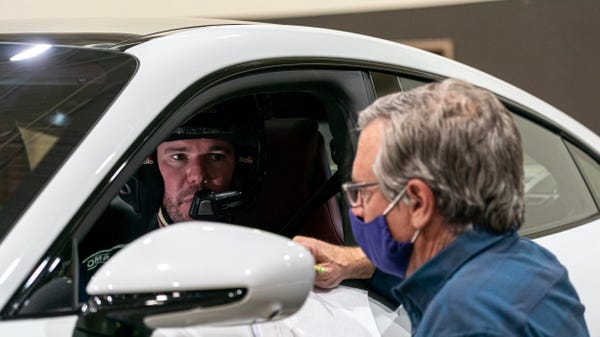 The last record of 86 mph had remained unbroken for seven years. 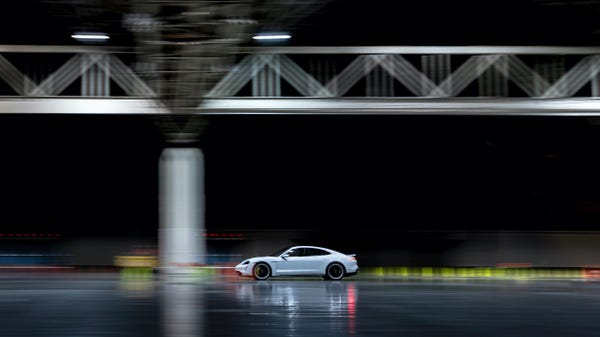 The Taycan Turbo S is all-wheel drive and has 750 horsepower. 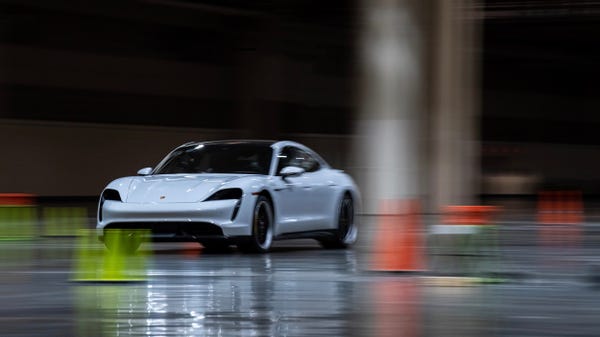 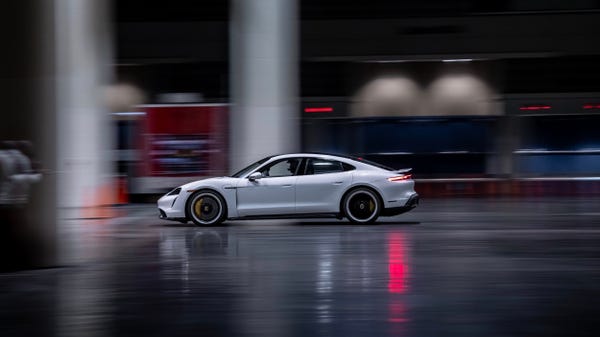 Keen built up heat in the tires first by doing slow runs. 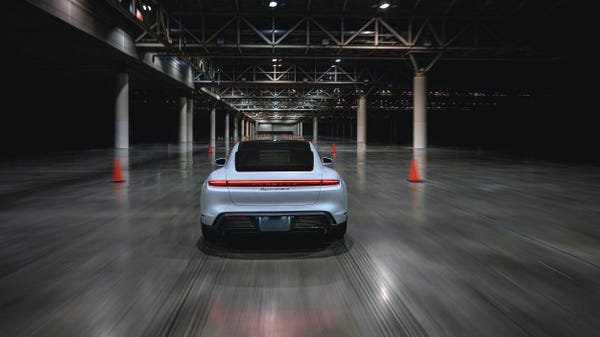 Then, with the tires properly heated up, he used launch control and broke the record in one run. 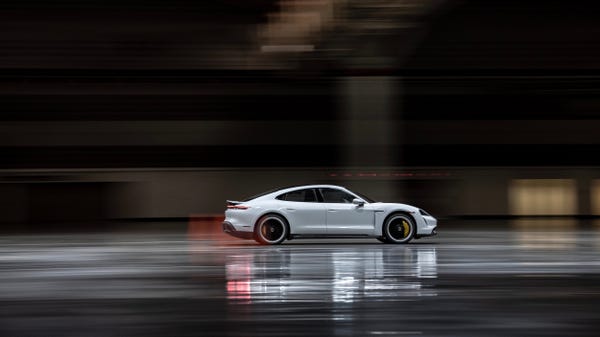 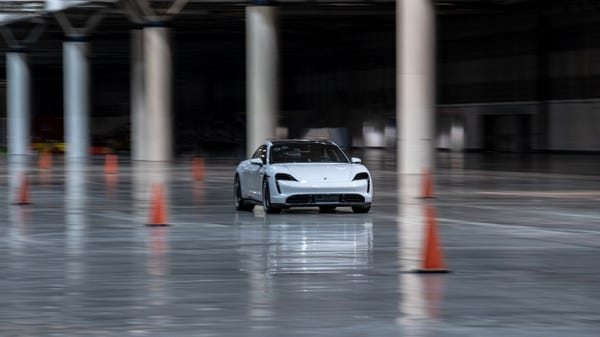 It's quite a bit faster than the old record. 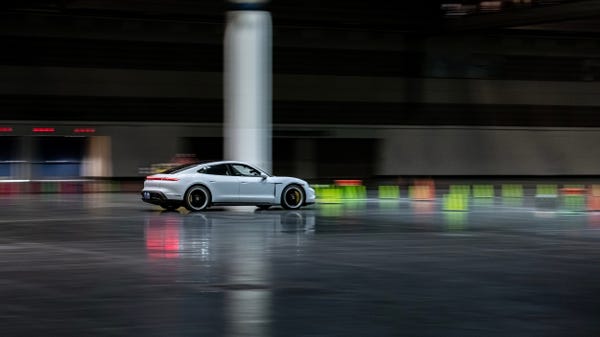 The record was "confirmed by independent adjudicators," according to Porsche. 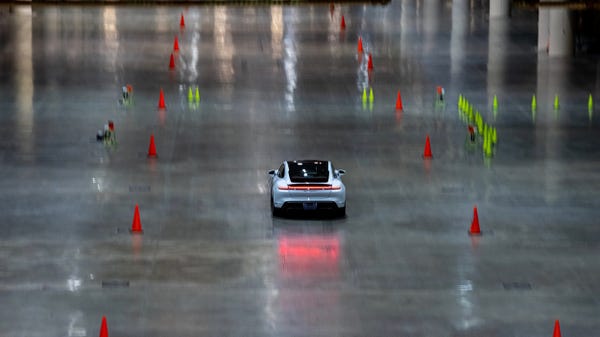 So, if you're thinking about dropping $185,000 on a Taycan Turbo S, you can also brag to your friends that it's now a Guinness World Record holder, too. 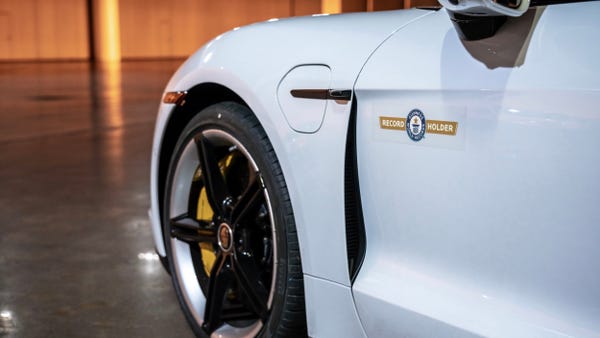