School leavers in the UK collected their exam results Thursday, and 16-year-olds will do the same on August 20. It's a historic results week, given the worldwide disruption to school and exams during COVID-19 — but that doesn't mean bad grades will hurt any less.

Thankfully, exam results aren't everything: Many millionaires dropped out of school, and a 2017 survey of self-made millionaires indicated few of them were top students.

Here is a list of 8 famous men and women who bounced back from disappointment at school to find huge success later in life. 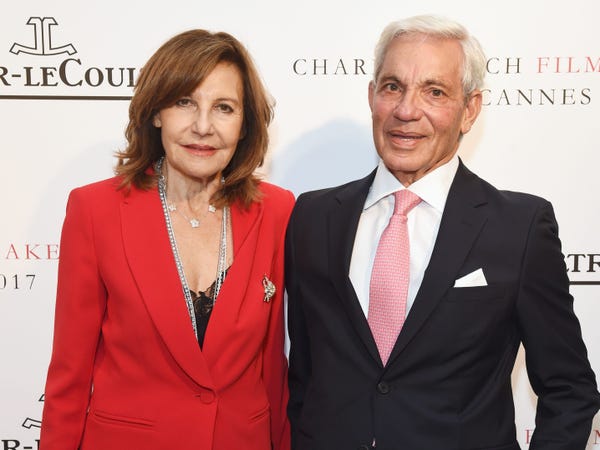 He might not be a household name, but Simon Reuben and his elder brother, David, were recently ranked as Britain's second-richest family by The Sunday Times, with a staggering £16 billion ($21 billion) net worth. While David completed his education, the younger sibling decided school wasn't for him, and went straight to work at 17.

Starting out in scrap metals and carpets, the Reubens were able to begin investing in real estate, before amassing their wealth through commodities. The duo also invested heavily in Russian metals and became the world's third largest producers of aluminium.

Earlier this year, they provided £80 million to the University of Oxford to create a post-graduate college bearing their name, specialising in cell research, artificial intelligence and climate change. 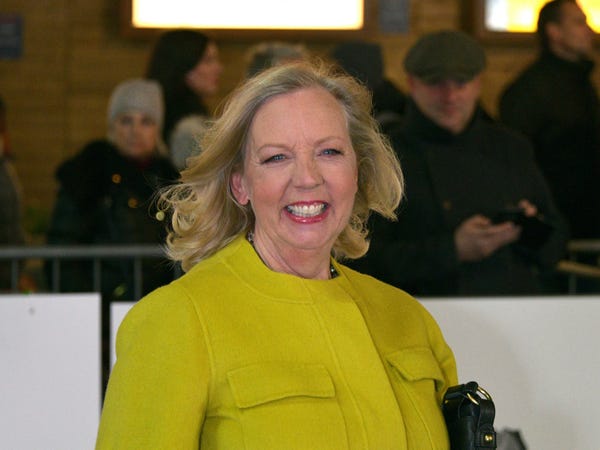 Decades before she checked herself into the Dragons' Den, which inspired the US show Shark Tank, Deborah Meaden declared herself "out" of secondary education before she took her A-levels.

Meaden entered the family holiday business — she ran amusement arcades — and progressed through the company before eventually becoming a majority shareholder in 1999.

After 14 years in the Den, the travel and tourism tycoon has invested a whopping £3.74 million ($4.9 million) into more than 65 companies on the programme. She has an estimated net worth of £40 million ($52.4 million). 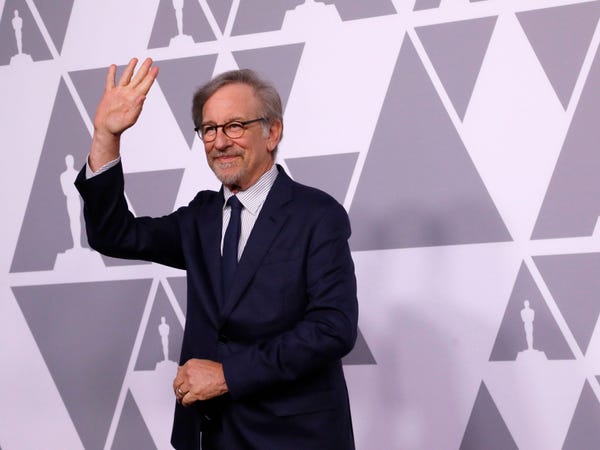 The acclaimed film director was refused entry into film school. Why? Because he received too many Cs at high school.

But the auteur has since had 17 Oscar nods and three wins to boot, and his film-making prowess is matched by his eye for money-making. He agreed a deal for 2% of Universal Studios' annual ticket revenue back in the 1980s. This alone earns him around $50 million a year.

He is one of the richest people in Hollywood, with a net worth of $6.68 billion, according to Bloomberg. 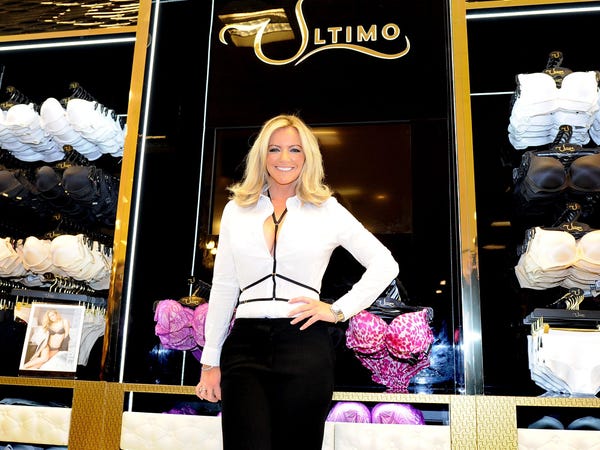 After leaving school with no qualifications, Michelle Mone carved out a successful career in the lingerie industry in her late thirties, founding Ultimo, and is now estimated to be worth £20 million, according to The Sun.

She eschewed further education and went on to numerous marketing roles before co-founding MJM International with her ex-husband in 1996. Following years of success, the Glasgow-born entrepreneur sold Ultimo in August 2015 and was awarded a life peerage in the same month, becoming Baroness Mone. 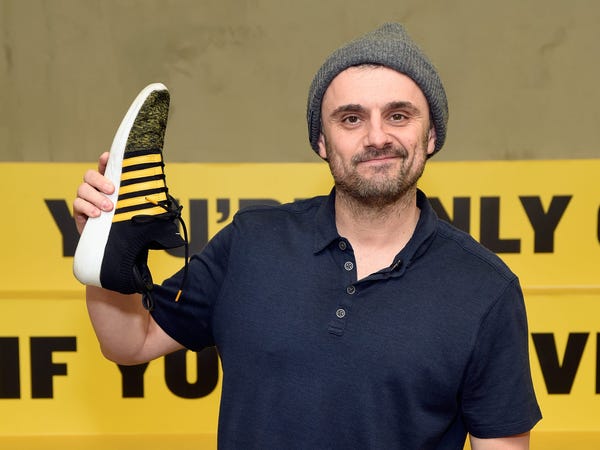 A digital guru for Fortune 500 companies, Gary Vaynerchuk has become an internet personality due to his outspoken views, including on education. The Belarusian-American posted his grades on Twitter a few years ago: 21 Ds and a few Fs.

He owns digital marketing and social media company Vayner X, which he claims earned $130 million in profit last year. He has racked up a net worth of $140 million. The former wine critic is also the co-founder of Resy and Empathy Wines. 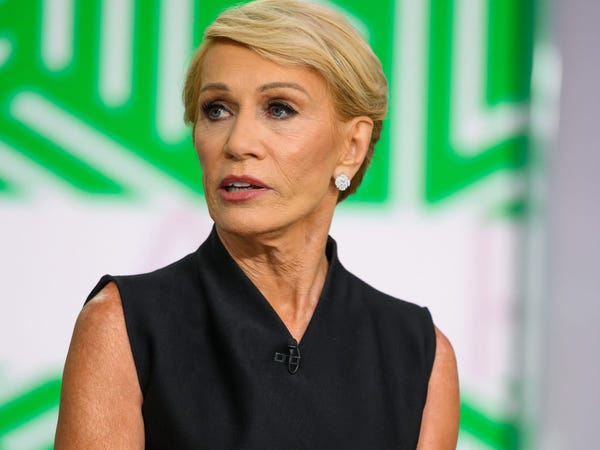 The self-proclaimed New York City retail queen has not shied away from speaking about her below-average grades at school. She was "dumb kid" in high school, she has said, adding that "school is over-rated" and that being a bad student "can help you in the real world". The Shark Tank investor got straight Ds and claims to have had 20 jobs before turning 23.

The New Jersey-born businesswoman started a brokerage firm in 1973 before founding The Corcoran Group, which was sold for $66 million in 2001.

Corcoran has since gone on to invest in 53 deals on The Shark Tank, the American version of Dragons' Den, in 11 years on the show. 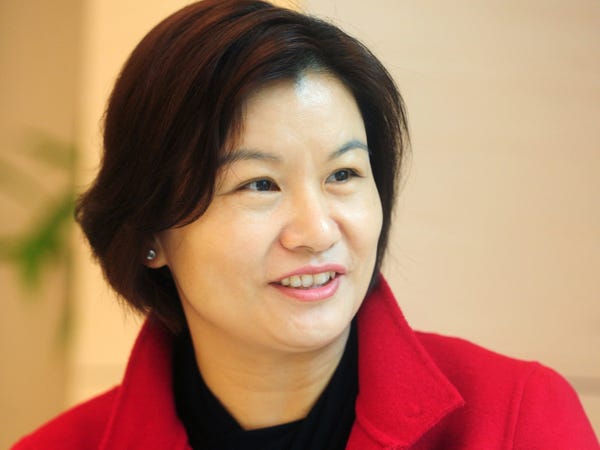 The world's richest self-made woman technically didn't fail exams, but has a poignant rags-to-riches story nonetheless. She endured horrible poverty throughout childhood and was unable to undertake any exams, leaving school at 16.

After enrolling in part-time courses at Shenzhen University, Qunfei became a tech expert and founded the touchscreen maker Lens Technology in 2003. The Chinese businesswoman is now listed as one of the richest women in her sector, and as of August 2020, has a listed net worth of $13.3 billion. 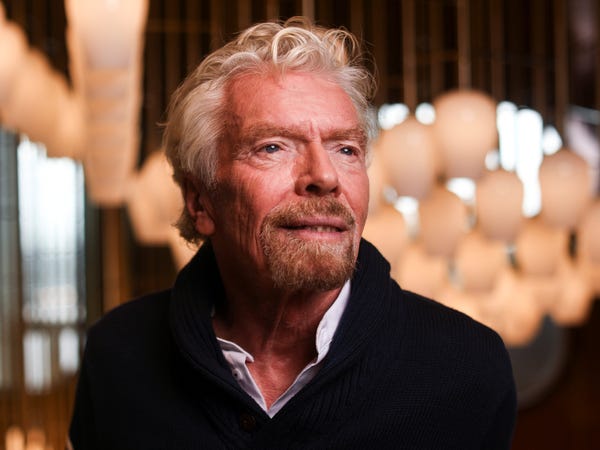 When Richard Branson left school without a qualification to his name. his headteacher told him he'd either end up in prison or a millionaire. He chose the latter.

Branson entered the record business in his early twenties, before launching his own music label, Virgin Records, in 1972. The following decades saw the Londoner break the Virgin brand into aviation and telecommunications, before unleashing his aspiration to send people into space through Virgin Galactic.

After receiving a knighthood at the beginning of the millennium, the 70-year-old businessman currently sits on a net worth of $4.5 billion, according to Forbes.