Congressional correspondent Chad Pergram has the latest on the bill on ‘Cavuto: Coast to Coast’

The Democrat-backed $3.5 trillion budget reconciliation bill would provide nearly $79 billion in new funding for the Internal Revenue Service – a massive investment that President Biden and others argue will help to close the "tax gap," or the amount of uncollected revenue, and raise funds for the White House’s sweeping spending plan.

Dispersed from 2022 to 2031, the $78.94 billion in funding would allow the IRS to strengthen tax enforcement initiatives, conduct more audits and modernize its technology, according to the bill’s text. An additional $410 million is earmarked for oversight of the tax agency, including for the protection of "taxpayer privacy" and to see "that no undue burden is imposed on small businesses."

The plan has drawn a mixed response on Capitol Hill. While Democrats have backed it, Republicans have argued an expansion of that magnitude would be too invasive and could hurt businesses. GOP lawmakers have universally opposed the $3.5 trillion spending plan.

"In light of recent proposals to massively expand the IRS, with unprecedented amounts of mandatory funding, and the IRS’s continued abuses of taxpayer rights and privacy, any additional IRS funding and monitoring of Americans’ private finances must come with guardrails to help protect against abuses," Senate Finance Committee Ranking Member Sen. Mike Crapo, R-Idaho, said earlier this month.

The IRS expansion was one of many measures left out of the bipartisan $1 trillion infrastructure package, which focused on physical projects, and later added to the $3.5 trillion spending bill. A Senate vote on the $3.5 trillion sweeping bill, which consists largely of social programs and climate-friendly economic initiatives, is expected to occur later this week. 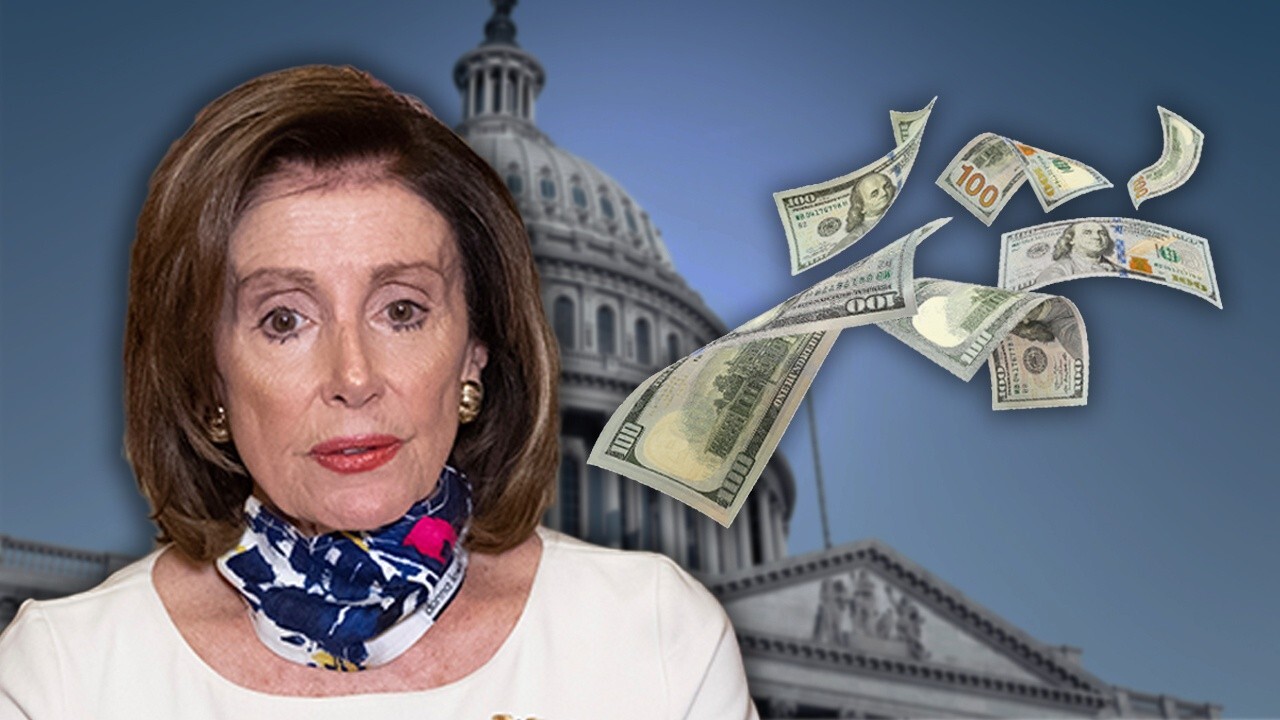 Rep. Jason Smith on spending plan: ‘We can kill this bill’

President Biden’s push to expand the IRS coincides with his call for higher taxes on corporations and the wealthiest Americans. The president has argued the tax agency is understaffed and would need an overhaul to successfully enact changes to the tax code.

Biden referenced his plans for the IRS last week while expressing support for a plan to annually tax billionaires’ unrealized investment gains.

"I know some people don’t like this," Biden said. "That’s why we have to rehire some IRS agents. And not to try to make people pay something they don’t owe, just say, 'Hey, step up like everybody else does.'"

The projected impact of an IRS expansion is also up for debate. The nonpartisan Congressional Budget Office estimated an expanded IRS would yield an additional $200 billion in revenue over the next decade, or net income of $120 billion given the expansion’s cost.

In May, the Treasury Office of Tax Analysis estimated an IRS expansion, coupled with stricter tax regulations and penalties for tax evasion, could raise $700 billion in additional revenue over the same period.