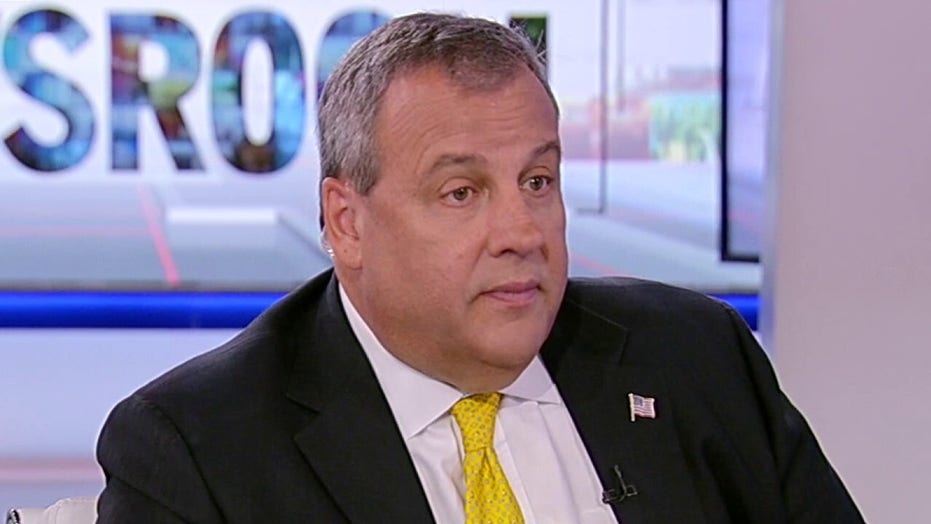 Former New Jersey Gov. Chris Christie heads on Monday to New Hampshire, the state that for a century’s held the first presidential primary in the race for the White House.

As Fox News first reported earlier this month, the former two-term governor and 2016 Republican presidential candidate will speak on March 21 at ‘Politics and Eggs’ at the New Hampshire Institute of Politics at Saint Anselm College. The speaking series over the past quarter-century has become a must stop for White House hopefuls visiting the Granite State.

Christie’s well known in New Hampshire, the state where he placed all his chips in his run for president six years ago. But Christie’s presidential run crashed and burned after a disappointing and distant sixth-place finish in New Hampshire’s presidential primary, far behind former President Donald Trump, who crushed the competition in the primary, boosting him towards the nomination and eventually the White House. 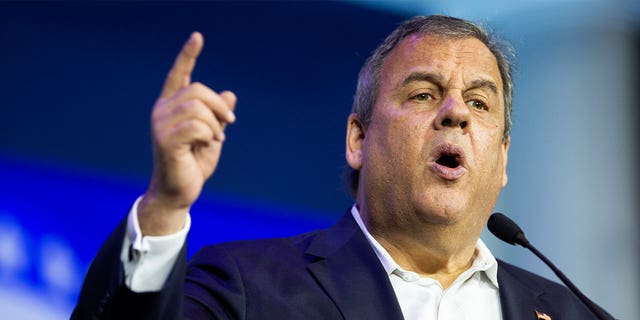 Christie’s known as one of the Republican Party’s best communicators, and unlike nearly all the other potential 2024 GOP presidential contenders, Christie has no problem speaking publicly about his likely national ambitions.

The early moves in the next White House race have already been underway for over a year. Trump started flirting with another run even before the end of his administration and continues to regularly tease a 2024 campaign.

The former president did it again on Saturday, as he spoke in Sunrise, Florida at the American Freedom Tour, a conservative gathering that bills itself as a “celebration of faith, family, unalienable rights and God-given American freedoms.”

“I will be back and we will be better and stronger than ever before,” Trump told the crowd.

But Trump’s strong hints that he’ll launch a 2024 campaign aren’t preventing other potential GOP presidential contenders from visiting the early voting states. Trips to Iowa, New Hampshire, South Carolina and Nevada kicked off a year ago with regularity and will likely pick up with frequency in the coming months.

And now comes the first edition of ‘Politics and Eggs’ in the 2024 cycle, which like everything else was sidetracked by the coronavirus, the worst pandemic to strike the globe in a century.

Besides its cherished and storied role in the race for the White House, New Hampshire’s also a crucial general election battleground state. And Levesque noted that “it’s not out of the ordinary for us to hold ‘Politics and Eggs’ breakfasts during the run-up to midterm elections. It gives a lot of candidates the potential to come in under the guise of helping fellow party members running in the midterm elections.” 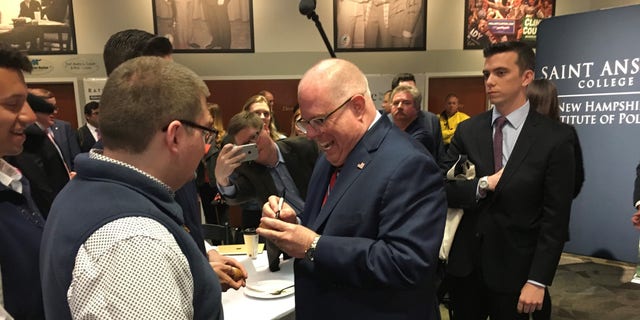 Maryland Gov. Larry Hogan signs the iconic wooden eggs during an appearance at the ‘Politics and Eggs’ speaking series at the New Hampshire Institute of Politics at Saint Anselm College, on April 23, 2019 in Goffstown, N.H.
(Fox News )

In January 2014, Trump trekked to New Hampshire to headline ‘Politics and Eggs,’ an early signal that he was mulling a 2016 Republican presidential bid.

“If you look back at successful presidential campaigns, they are planning years in advance. It’s not some sort of accident,” Levesque emphasized.

And Blackburn’s stop in New Hampshire came a couple of weeks before she serves as the keynote speaker at the Iowa Faith & Freedom Coalition’s 22nd Annual Spring Kick-Off. The group is a leading non-profit social conservative organization in the state whose caucuses for half a century have kicked off the presidential nominating calendar.

The conservative senator from Tennessee, in a couple of local TV and radio interviews on Friday, shot down suggestions that she had interest in running for the White House in 2024. But plenty of people in the GOP see her as a potential running mate in the next presidential campaign.

“She is a legitimate national figure with a strong conservative message, and I think people will take her very seriously,” Chris Ager, a Republican National Committee member from New Hampshire, told Fox News.

Concord City GOP committee chair Andrew Georgevits, who invited Blackburn, noted that the senator is “popular with our conservative base.” And he offered, “I truly think she’d be an amazing vice president.”

One of these two cities will host the GOP 2024 convention

It’s down to two cities in the race to host the 2024 Republican National Convention.

The Republican National Committee’s (RNC) site selection committee for the 2024 nominating convention recently dropped Salt Lake City, Utah from contention. That leaves Milwaukee, Wisconsin and Nashville, Tennessee as the final two cities vying to host the GOP’s next national convention. The news was first reported Thursday by Politico and confirmed by Fox News. 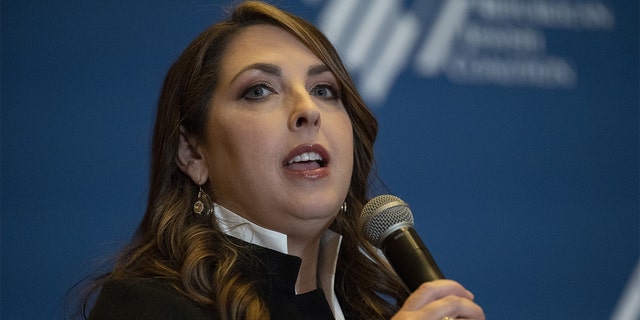 RNC chair Ronna McDaniel was in Milwaukee on Wednesday to meet with officials, to make up for the earlier official visit she missed due to a canceled flight. And officials from Milwaukee and Nashville will be in the nation’s capital this week to make their final cases to the site selection committee.

A source with knowledge of the RNC’s thinking told Fox News that Salt Lake City didn’t have the availability to handle the convention because the city’s main arena will be undergoing upgrades during the summer of 2024.

Pittsburgh, Pennsylvania was dropped from contention earlier this year.