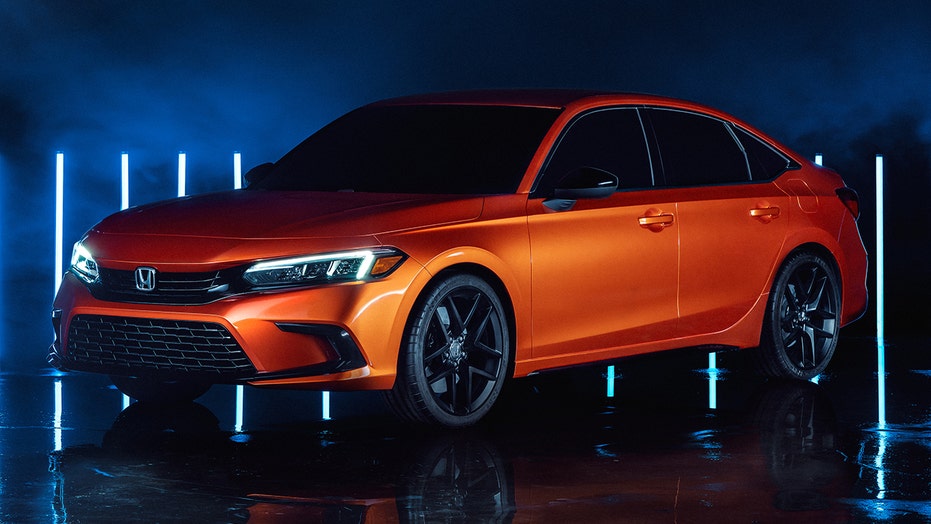 Honda is racing into the sport side-by-side segment with the Talon 1000X. Fox News Autos editor Gary Gastelu hits the dirt to see how it handles the rough stuff.

Honda is sticking with compact sedans. 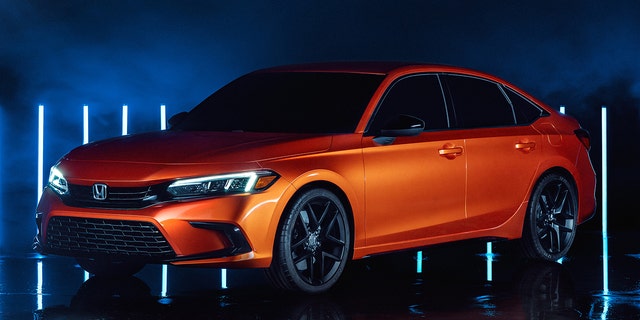 While some automakers have exited the segment in favor of SUVs, Honda will introduce an all-new Civic next spring that it previewed with a concept revealed Tuesday on Twitch.

The 2022 Civic has an updated design that’s closer in style to the current Honda Accord’s, with a low, wide stance and large windows for improved visibility compared to the bunker-slit design seen on many cars today. 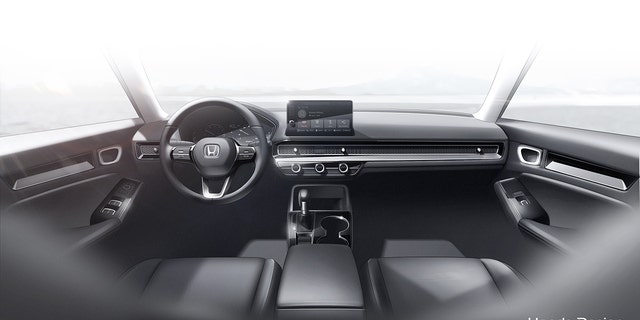 The interior, shown only as a sketch, features a simple, horizontal dashboard inspired by early Civics that has a digital instrument cluster, tablet-style infotainment system and a strip of honeycomb trim meant to better conceal the air vents.

THE HONDA RIDGELINE PICKUP TRIES TO LOOK TOUGHER FOR 2021

Honda didn’t say what powertrains will be offered, but added that there will be sporty Si and Type-R models along with a four-door hatchback, which will be built alongside the sedan in the U.S. The current hatchbacks are imported from a factory in the U.K. that’s set to be closed next year. The two-door Civic Coupe, however, has been discontinued. 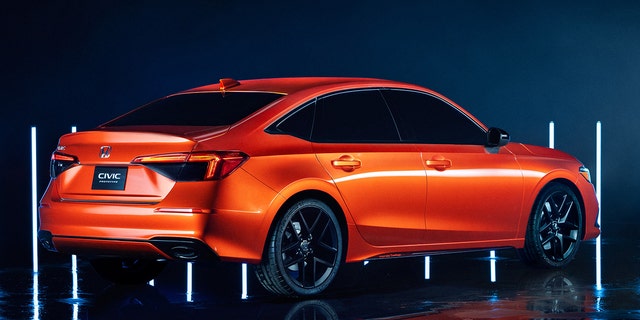 The Civic was the seventh best-selling vehicle in the U.S. through the first three quarters of 2020 and second only to the Toyota Camry among non-SUVs and trucks. However, Honda cites data that shows it beats the Camry among retail customers after fleet sales – like those to rental car companies – are factored out.

Although it is billed as a concept, the styling of Honda and Acura’s show cars is typically representative of the production models that follow.