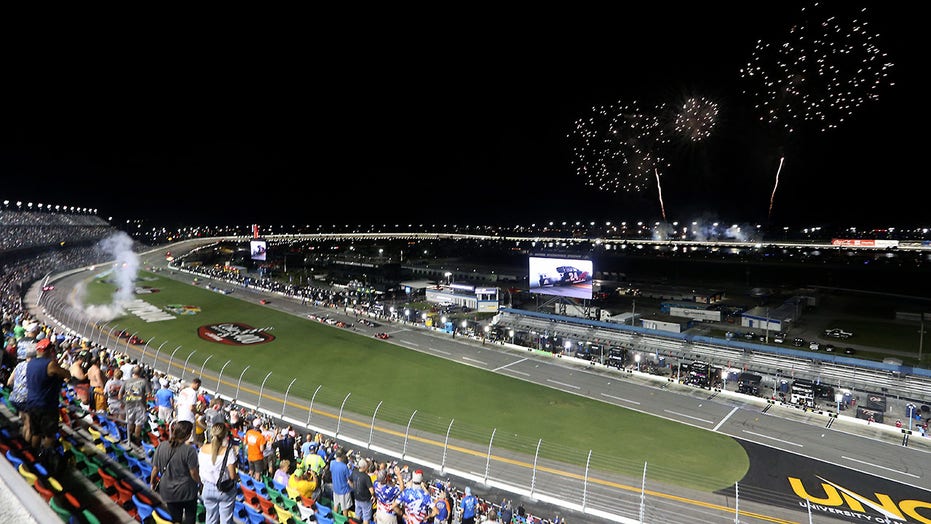 Fans will be in the stands at NASCAR’s season-opening Daytona Speedweeks next February.

The Daytona International Speedway has started hiring 2,500 people to work the marquee Daytona 500 and additional events planned for throughout the year. 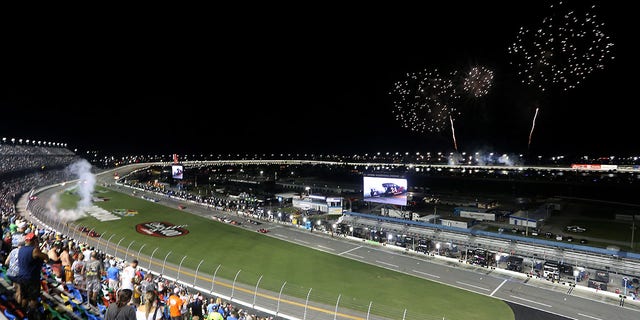 The 2020 Coke Zero Sugar 400 was held with a limited number of fans in attendence.
(Brian Lawdermilk/Getty Images)

“The Great American Race will once again have the aura and atmosphere that fans have come to know and love. From the pageantry of our pre-race festivities to the rumble of 40 engines roaring around the high banks, it’s the biggest stage in motorsports,” track president Chip Wile said in a news release.

The Florida track did not say exactly how many people will be allowed to attend, but The Daytona Beach News-Journal reported that 25 percent of the 100,000 seats were filled for the Coke Zero Sugar 400 in August, which was held under coronavirus protocols. Current ticket holders will be contacted about changes to their seats as a result of social distancing measures.

NASCAR has released a schedule of 36 points-paying races that includes a visit to the Road America road course and a dirt race at Bristol Motor Speedway. Attendance at each event will be governed by local rules and regulations in regard to the pandemic.