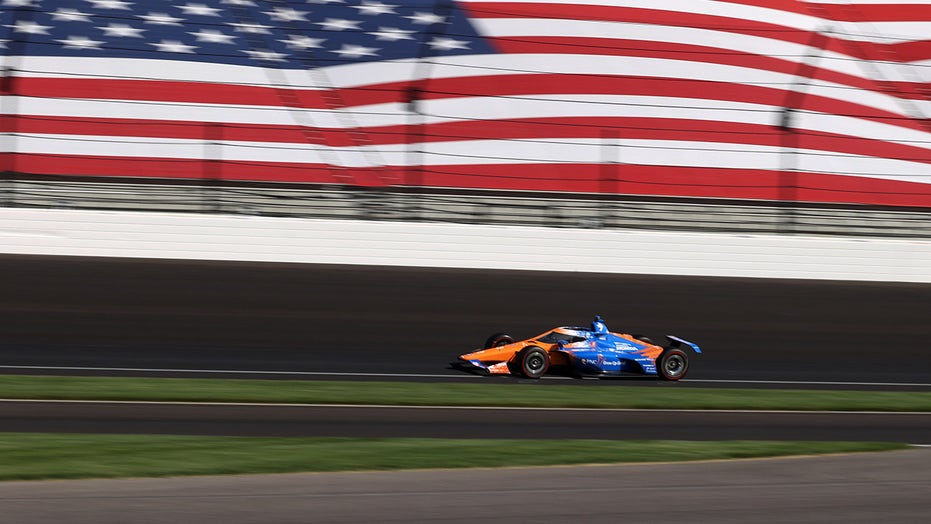 Racing driver Simona de Silvestro is returning to the Indy 500 with the female-led Paretta Autosport, which aims to be the first team run and primarily staffed by women to compete in the race.

The 105th Indy 500 will be a return to near normal after last year’s race was run in August without any fans in the stands due to the challenges posed by the coronavirus pandemic.

The “Greatest Spectacle in Racing” returns to its traditional Memorial Day Weekend Sunday slot and the Indianapolis Motor Speedway will host a sold out crowd of approximately 135,000 fans, which will make it the largest-attended sporting event since coronavirus-prevention protocols were initiated across the world last spring. 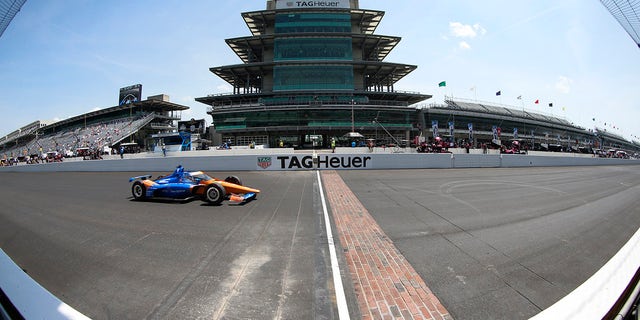 INDIANAPOLIS, IN – MAY 20: NTT Indy Car series driver Scott Dixon (9) drives across the yard of bricks during practice for the 105th running of the Indianapolis 500 on May 19, 2021 at the Indianapolis Motor Speedway in Indianapolis, Indiana. (Photo by Brian Spurlock/Icon Sportswire via Getty Images) 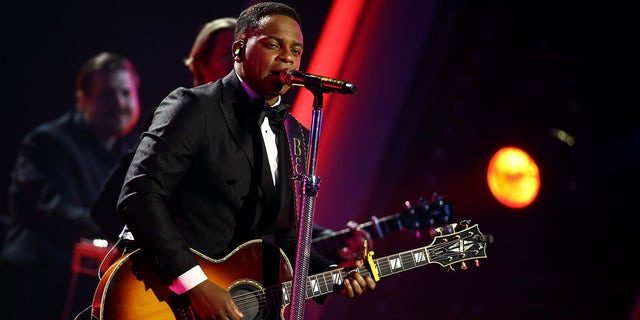 Country music performer Jimmie Allen will sing the National Anthem. The rising star was named New Male Artist of the Year at the 2020 Country Music Awards. 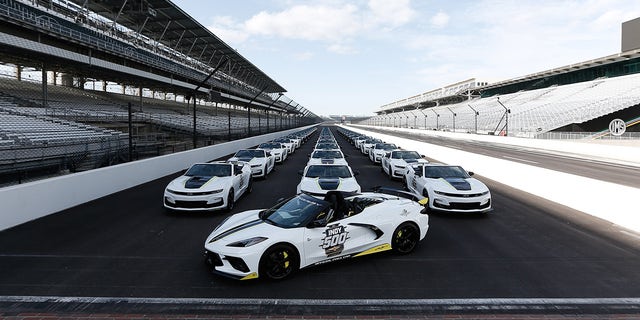 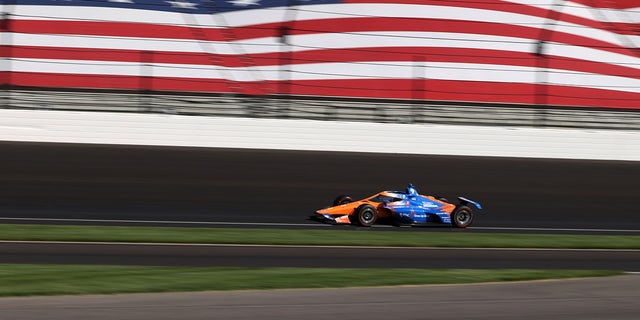 The weather forecast calls for sun and a high of 70 degrees. 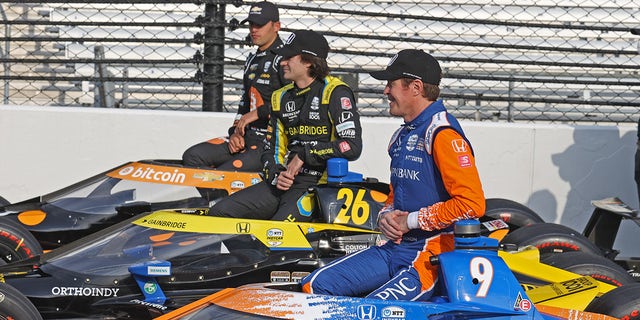 Scott Dixon will be starting on the pole for the fourth time in his career. He won from the position in 2008. Colton Herta and Rinus VeeKay will start alongside him on the front row. (Click here for the full starting lineup.) 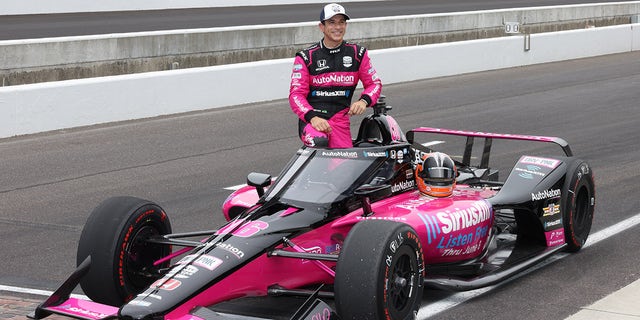 Eighth place qualifier and three-time winner Helio Castroneves is the only starter with a shot at tying A.J. Foyt, Al Unser and Rick Mears with a record four wins. 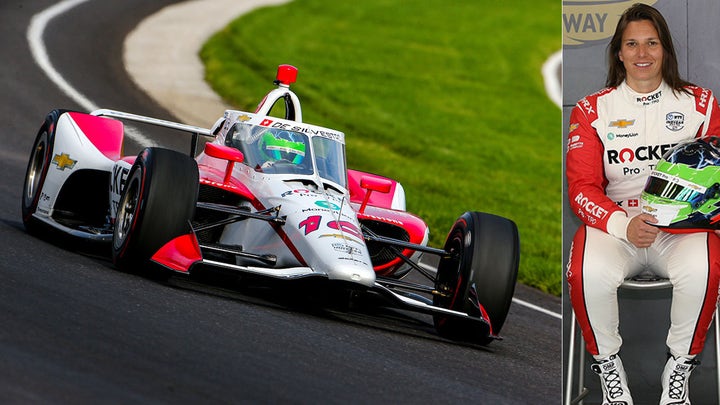 Simona de Silvestro is the only woman on the grid this year. The 2010 Indy 500 rookie of the year qualified 33nd for the female-led Paretta Autosport team in a car prepared in partnership with Penske Racing.