Turkey’s central bank is having to come to terms with an inflationary wave at a time when the global pandemic set loose a recession that’s holding down prices elsewhere. 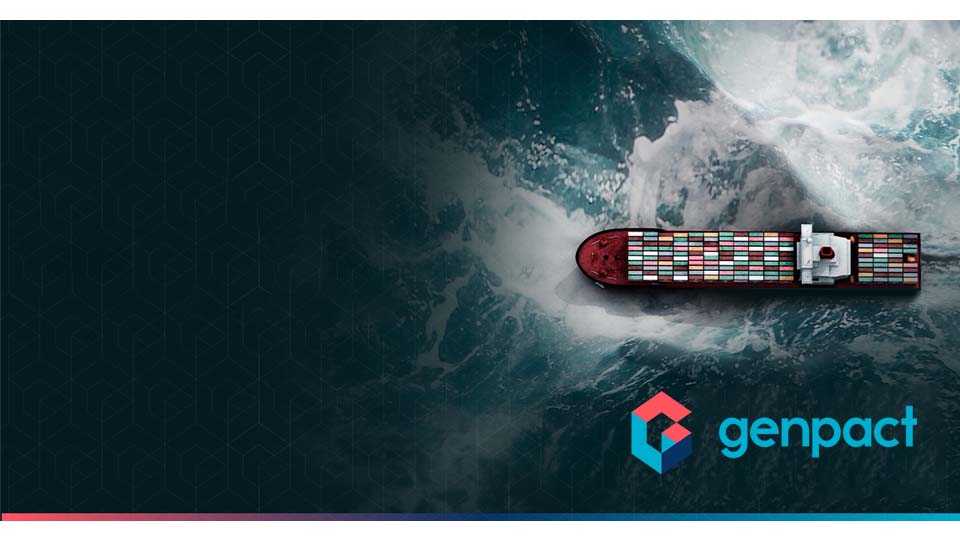 Restrictions imposed to stop the coronavirus have taken a toll on consumer demand and brought deflationaryfears to the fore across Europe and Asia.

But in Turkey, a combination of credit stimulus, currency depreciation and a recovery in energy costs has reversed a deceleration in prices and stoked a pickup in inflation from May. The central bank on Wednesday will likely raise its base-case scenario for prices through the rest of 2020 and update the outlook for the following two years.

Policy makers already said risks for their year-end projections “are considered to be on the upside” in a statement that accompanied their decision last week to hold interest rates for a second month. The central bank has blamed the disruptions caused by the outbreak for some price increases even as it still expects “that demand-driven disinflationary effects will become more prevalent in the second half of the year.”

A less favorable outlook could mean a longer wait before the central bank can resume an easing cycle that delivered 1,575 basis points of rate cuts in nine consecutive steps since last July. More caution is warranted now that Turkey’s inflation-adjusted borrowing costs are among the lowest in the world while state lenders unleash credit and policy makers inject liquidity by scooping up government bonds.

Policy makers may prefer not to publish an inflation forecast that’s higher than the current benchmark rate of 8.25% at this week’s unveiling of their quarterly report, according to Hakan Kara, the former chief economist of Turkey’s central bank.

The latest round of lira depreciation is another threat. The currency fell as much as 1.5% against the dollar Tuesday before paring its decline, amid attempts by state-run lenders to stem the selloff.

On Monday, it tumbled the most since April in intraday trading, nearing the psychological 7-per-dollar mark. Turkey’s currency is one of this year’s worst performers in emerging markets with a loss of more than 14%.

Annual price growth accelerated for a second month in June to 12.6%. In April, the central bank lowered its inflation expectations for the end of this year to 7.4%.

“The forecast looks outdated, especially given the upside surprises of the last two months, and an upward revision is unlikely to have any market impact,” JPMorgan Chase & Co. analysts including Yarkin Cebeci said in a reprot. “More important will be a strengthened commitment to price and financial stability.”