Bull market will continue only if Trump is reelected: Brian Brenberg

Trump added: “(This is what the Radical Left Democrats do. Two can play the same game, and we have to start playing it now!).”

A Goodyear employee at a plant in Topeka, Kan., shared a slide that he said came from the company's corporate office in Akron, Ohio. The slide, reported by WIBW, showed two categories: Acceptable and Unacceptable. 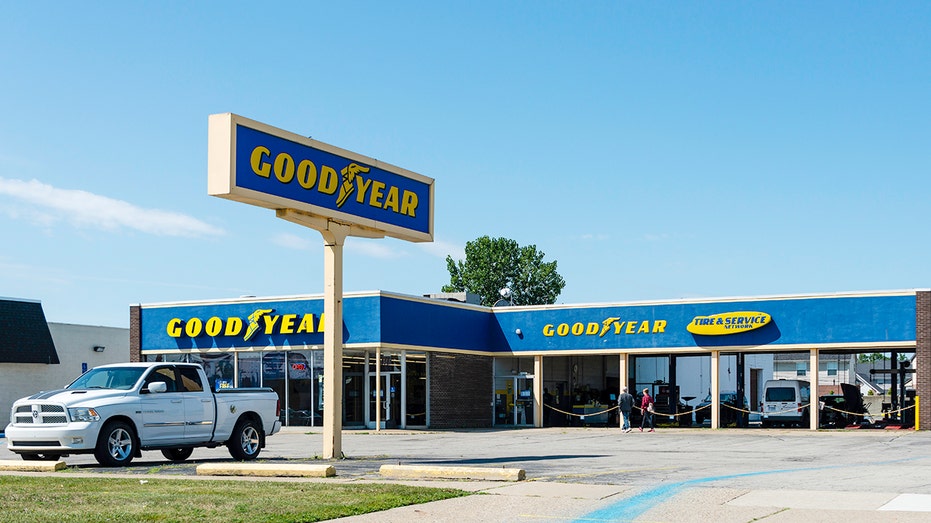 After Trump's tweet, Goodyear responded, saying that the company "became the focus of a conversation that created some misconceptions about our policies and our company."

Goodyear said that the “visual in question was not created or distributed by Goodyear corporate, nor was it part of a diversity training class.”

“To be clear on our longstanding corporate policy, Goodyear has zero tolerance for any forms of harassment or discrimination,” the statement continued. “To enable a work environment free of those, we ask that associates refrain from workplace expressions in support of political campaigning for ay candidate or political party, as well as similar forms of advocacy that fall outside the scope of racial justice and equity issues.”

Goodyear went on to say that the company appreciates “the diverse viewpoints” of their more than 60,000 associates.

“Fostering an inclusive, respectful workplace is important to establish teamwork and build culture, which is another reason we ask associates not to engage in political campaigning of any kind in the workplace—for any candidate, party or political organization.”

They added: “Goodyear has always wholeheartedly supported both equality and law enforcement and will continue to do so.”
The company said that “these are not mutually exclusive.”

“We have heard from some of you that believe Goodyear is anti-police after reacting to the visual,” the company said. “Nothing could be further from the truth, and we have the upmost [sic] appreciation for the vital work police do on behalf of our shared communities.”

They added: “This can’t be said strongly enough.”