Suez Canal blockage aftermath will ‘untangle itself’ in about a week: Former Shell Oil president

“I think there are pretty good communications with the authorities and I think it will untangle itself in, let’s say, the next week or so," Hofmeister said. "I don’t think it’s going to take much longer than that … Unless another mishap occurs. That’s where it could get all bottled up again. But let’s hope that they’ve got it under control.”

According to the shipping news website Lloyd's List, traffic on the canal carries about $9.6 billion worth of goods per day, transporting about 1.9 million barrels of oil daily and 1.2 billion pounds of cargo annually.

Hofmeister explained that the restoration of normal service will not help bring down rising oil and gas prices. 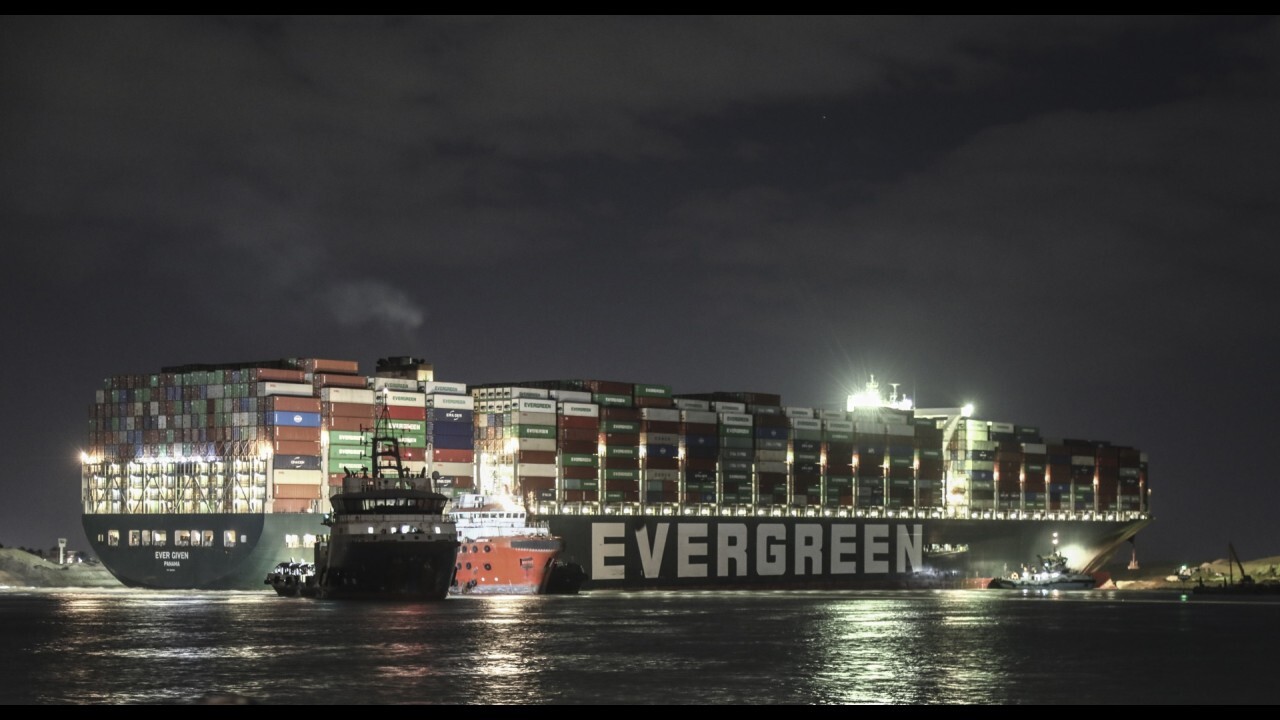 “I think over the next two to three years, actually, we’re going to see structurally higher prices,” he said. “The industry has a long way to go to recover its financial credibility and its return to investors which has been hurt over the last, let’s say, six to eight years.”

Hofmeister went on to point out that higher gas prices always have a direct impact on the economy, which is cause for concern at a time when post-pandemic recovery should be a priority.

“Yes, we have to address climate change," he said. "But in terms of addressing climate change, let’s build the new system before we dismantle the existing system."