A former State Farm employee—a Black woman who worked at the insurance giant for nearly 30 years—filed a lawsuit alleging that she faced discrimination and retaliation during her time at the company.

"Based on my experiences, State Farm is not a good neighbor to people who look like you and me," Carla Campbell-Jackson, the former employee who was fired in 2016, said, according to WGLT.

Campbell-Jackson, who is now the vice president of the Bloomington-Normal NAACP in Illinois, is represented by Ben Crump, the notable civil rights attorney. Crump, who represented George Floyd’s family, posted a video to Twitter excoriating the company. He said there is "an abundance of evidence" of racism at State Farm and directed at minority employees. 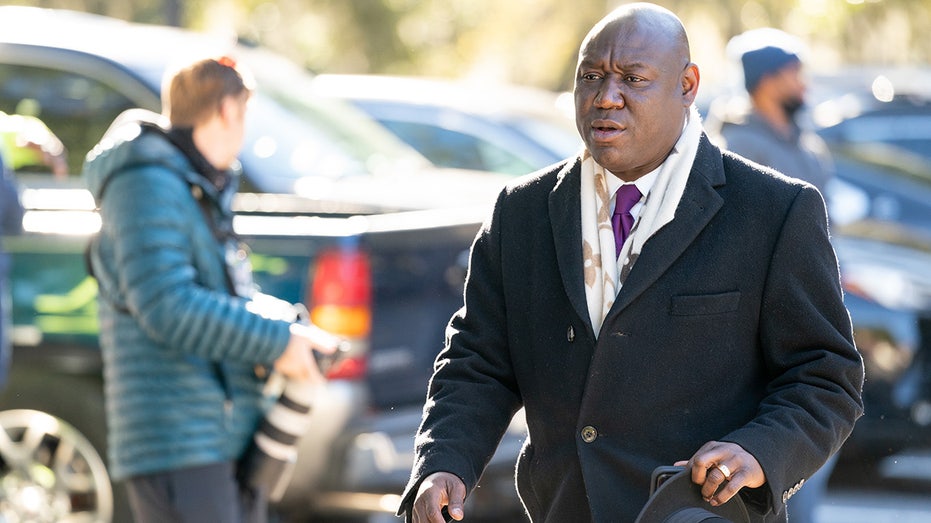 Crump and State Farm did not immediately respond to after-hour emails from Fox News. The company told WGLT that it "embraces diversity" and said "racism has no place anywhere in our society and we work tirelessly to provide an inclusive environment where everyone feels valued." 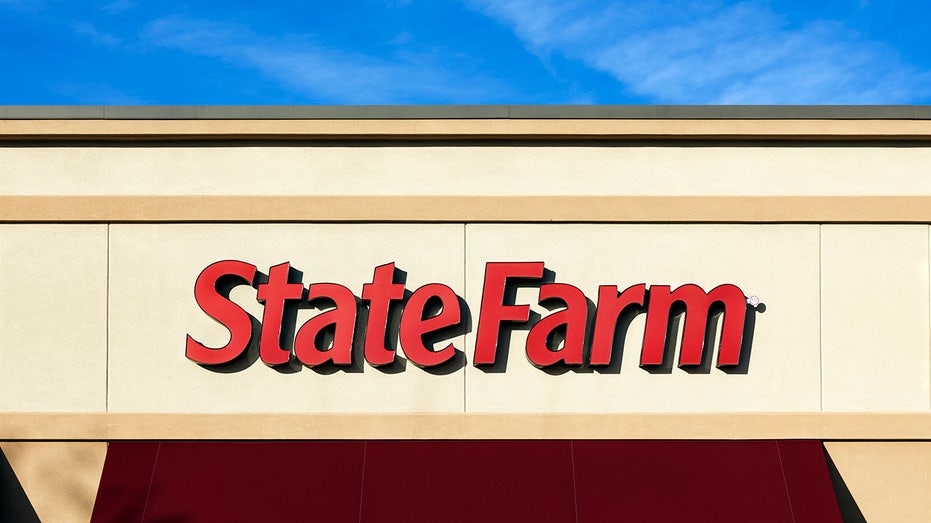 The company acknowledged the work that Crump has done for civil rights but said the allegations are without merit. "In our defense…we will provide important facts that Campbell-Jackson has failed to present," the company said.

Campbell-Jackson worked at a State Farm in Portage, Michigan. She said she was tasked with handling fraudulent insurance claims from 2014 to 2015 and claimed that she noticed that the company often denied the claims of minority customers, HOI ABC reported. When she raised her concerns, she said her performance ratings took a hit. She also claimed that a group of employees sent a racist letter calling African Americans "uneducated," Hispanics "lazy," and Muslims the "bottom of the barrel."

BEST CITIES FOR REMOTE WORKERS IN 2022

Campbell-Jackson filed a complaint with the U.S. Equal Employment Opportunity Commission, the Chicago Sun-Times reported. The commission found that she was "harassed due to her race, and discharged in retaliation for complaining about harassment," the report, citing a legal filing, said.

State Farm, in the statement, said the commission chose not to litigate the issue,, reports said.

"I am here to tell State Farm, from a Biblical perspective, just like David stood up to Goliath: State Farm, I am the David and I have five smooth stones and I haven’t tossed one yet," Campbell-Jackson said, according to the Sun-Times.