Voyager Digital CEO: ‘There’s a lot of opportunity for cryptocurrency in the financial sector’

Voyager Digital CEO and co-founder Steve Ehrlich explains how the digital economy is evolving, arguing that ‘crypto isn’t’ as cryptic as people make it seem.’

The developers of a cryptocurrency inspired by the hit Netflix series ‘Squid Game’ have made off with millions in what appears to be a "rug pull" scam after the project has been taken down.

CYBERATTACKS: RESEARCH SHOWS WHICH COUNTRIES ARE MOST AS RISK

After launching early last week, the SQUID token skyrocketed to a high of $2,861.80 before plunging to zero at around 5:40 a.m. on Monday. The meme coin's market capitalization hit an estimated $2.2 million, according to CoinMarketCap. 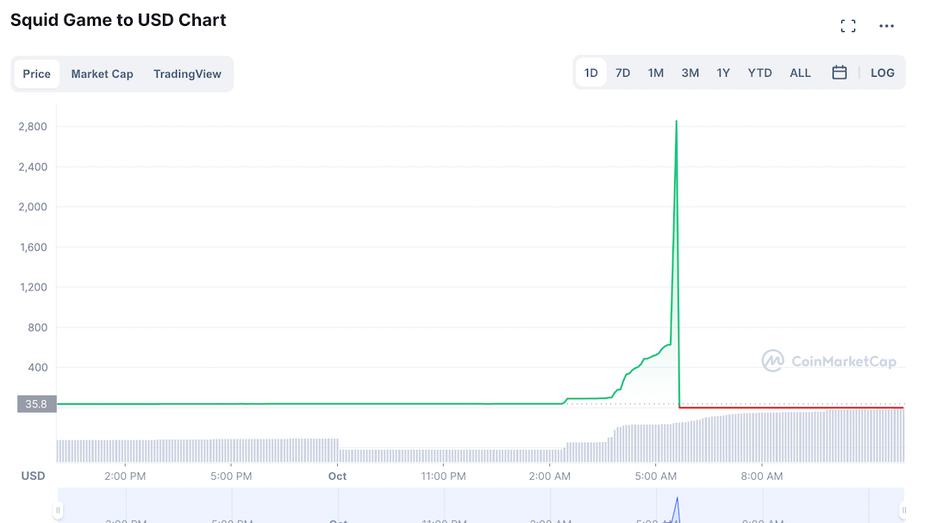 Wallet activity on Binance shows that the funds were transferred to "SQUID Token Rug 2." The transaction details were hidden using a protocol called TornadoCash.

The project's website and white paper, hosted at SquidGame.cash, have also disappeared and its Twitter account has been temporarily restricted for unusual activity. In addition, some users noted on Twitter that the white paper, which contained several grammatical and spelling errors, outlined an "anti-dump feature" that prevented investors from selling the token.

"We have received multiple reports that the website and socials are no longer functional & the users are not able to sell this token in Pancakeswap," a warning notice on CoinMarketCap's website reads. "Please do your own due diligence and exercise extreme caution. This project, while clearly inspired by the Netflix show of the same name, is not affiliated with the official IP."

The developers said the token would officially launch in November as the exclusive coin of a Squid Game-themed play-to-earn platform. Participants could enter the online tournament through an entry fee and promoters said winners would be rewarded with more SQUID tokens.

However, according to CoinDesk, the developers said on their Telegram channel Monday that they no longer wanted to continue running the project due to hackers.

"Someone is trying to hack our project these days. Not only the twitter account @GoGoSquidGame but also our smart contract. We are trying to protect it but the price is still abnormal," the message reportedly read. "Squid Game Dev does not want to continue running the project as we are depressed from the scammers and is overwhelmed with stress [sic]. We have to remove all the restrictions and the transaction rules of Squid Game. Squid Game will enter a new stage of community autonomy." 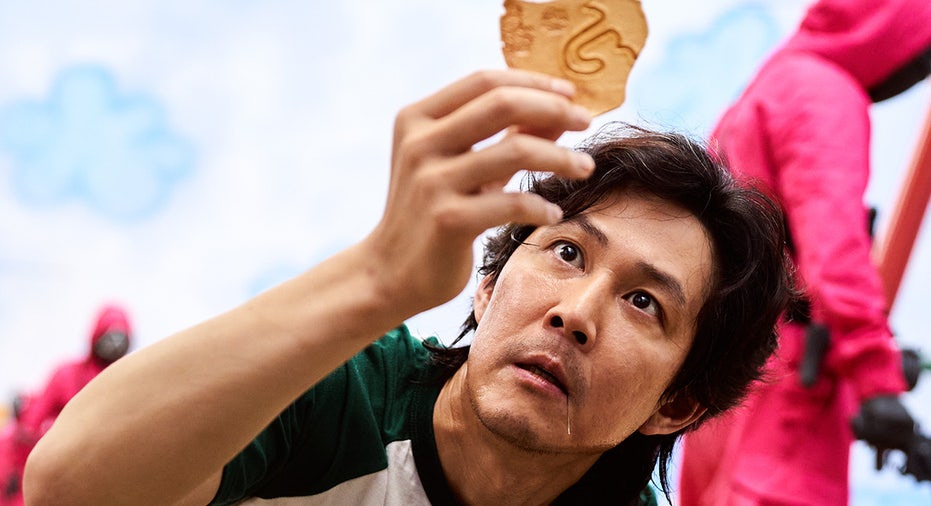 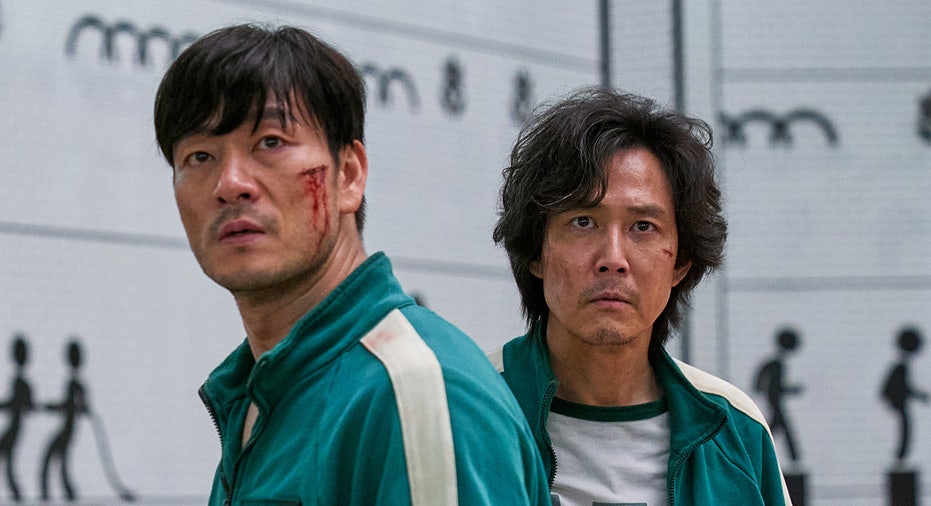 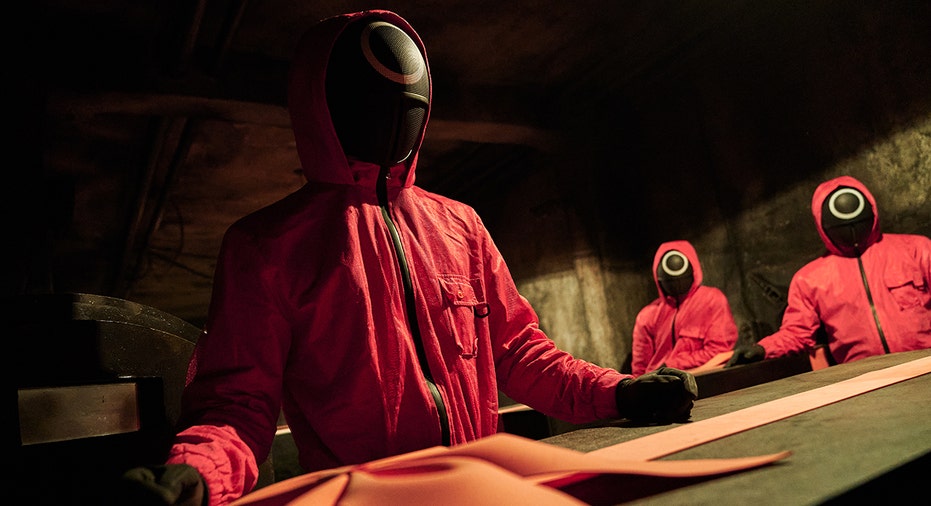 The developers of a cryptocurrency inspired by the hit Netflix series “Squid Game” have made off with millions in what appears to be a “rug pull” scam after the project has been taken down.

The scam comes after the Korean horror series, which made its debut on Sept. 17, reached 111 million fans in its first 28 days of release, beating out the first season of Netflix's Regency-era drama "Bridgerton."