Saudi Arabia transferred shares worth about $80 billion in oil giant Aramco to its wealth fund as part of efforts to diversify the kingdom's hydrocarbon-dependent economy.

The transfer of a 4% stake in state-owned Saudi Arabian Oil Co., known as Aramco, will support the Public Investment Fund's plan to grow its assets under management to over $1 trillion by 2025, from about $480 billion currently, the Saudi government said Sunday.

The Saudi government, which will remain the largest shareholder in Aramco with a stake of more than 94%, has sought to monetize the country's massive oil assets and use the proceeds to invest in industries outside of oil as part of Crown Prince Mohammed bin Salman's plan to restructure the economy by 2030. 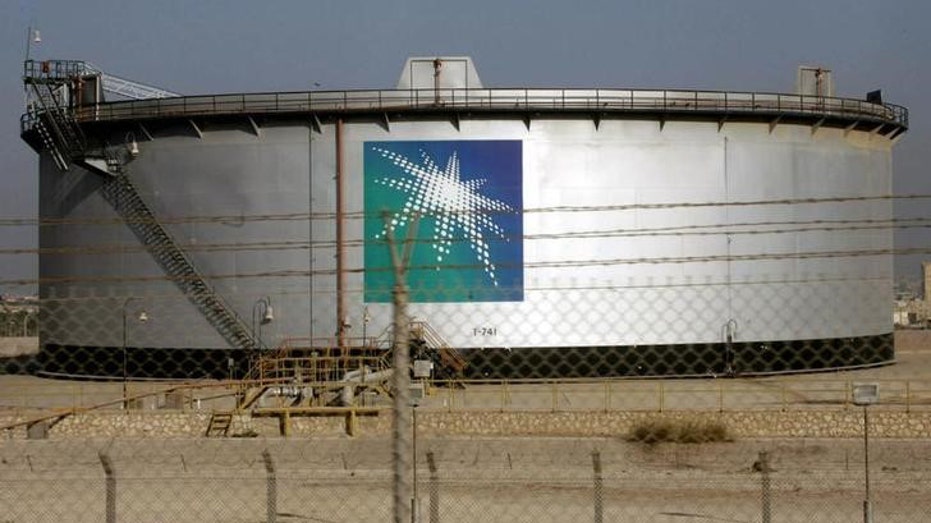 To help meet that goal, Prince Mohammed, the kingdom's day-to-day ruler, has tasked the PIF to invest in companies and industries untethered to hydrocarbons. The government had also transferred the $29.4 billion it raised from Aramco's initial public offering in 2019 on the Saudi stock exchange to the PIF to deploy.

Earlier this month, people familiar with Aramco's strategy said the kingdom has restarted plans to list more shares of Aramco, the world's most valuable oil company, with an ambition to sell as much as a $50 billion stake, which at current valuations would be 2.5% of the company. The listing of shares would be by far the largest in the history of capital markets and could prove difficult to pull off.

The stake-sale effort is still in the planning stage, and could still be delayed or changed, the people said. Riyadh has floated several different plans over the years aimed at raising funds via Aramco, some of which have ultimately faltered or been abandoned.

The share transfer to PIF will help bolster the fund's strong financial position and its high credit rating in the medium term, according to the government.

In a separate statement, Aramco said the deal is a private transfer between the kingdom and the PIF, and Aramco isn't a party to the transfer and didn't enter into any agreements or pay or receive any proceeds from the transfer.

The transfer doesn't have an impact on Aramco's operations, strategy or dividends-distribution policy, it added.