The Reserve Bank of Australia is in a league of its own when it comes to combatting inflation, according to one of the biggest investors in Australia, and could set the tone globally on where interest rates go next.

Craig Vardy, the head of fixed income at the Australasian arm of global asset manager BlackRock, said the RBA’s decision on Tuesday to raise the cash rate by 0.25 per cent instead of an expected 0.5 per cent may have a moderating influence on other central banks.

However, with the official cash rate in Australia sitting at a 9-year high of 2.6 per cent, Vardy added the RBA still faced a difficult task in engineering a soft landing for the economy while taming inflation. 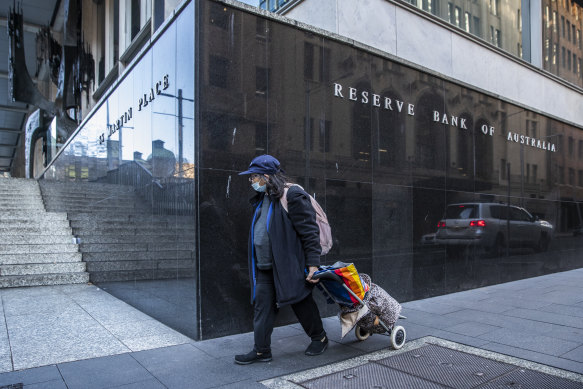 The Reserve Bank is trying to get interest rates back to normal. But many people believe there is a new normal.Credit: Louie Douvis

“Governor [Phillip] Lowe is trying to keep the economy on an even keel, as he says, and he’s trying to land a jumbo jet on a very short runway at the moment … if they can land the jumbo, it will be an extraordinary outcome,” Vardy said at a roundtable with Blackrock’s Australasia team on Wednesday.

“The RBA seems to be on a different tack to other central banks,” Vardy said.

“Will this sort of domestic dynamic of stepping down lead other central banks to think about that course of action? I certainly wouldn’t rule it out.

As soon as we see signs of inflation looking like it’s peaking, unemployment rates starting to rise … we’ll definitely start to see some of these outsize hikes stepped down from central banks.”

“I think the [US Federal Reserve] is probably getting closer to that. And other central banks, we’ll probably start to see them pivot soon as well,” Vardy added.

The RBA has slowed its aggressive interest rate hiking program until at least Christmas, as it waits to see how households cope with higher mortgage payments.

Most economists had expected a 0.5 per cent rise from the RBA on Tuesday. UBS chief economist Carlos Cacho said in a research note on Wednesday he now expected a hike of 0.25 percentage points in November and in December.

“While global peers are laser focused on fighting inflation, Lowe has shifted to a much more balanced approach for policy, aiming to keep the economy on ‘an even keel’.

We think this caution is likely driven by the extreme interest rate sensitivity of Australian households (which are among the most rate sensitive in the world),” Cacho said. 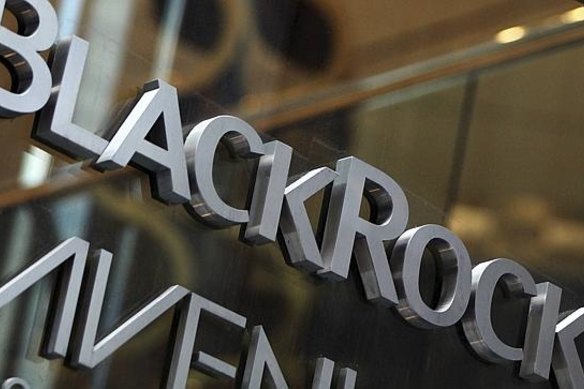 Investors at BlackRock say the RBA has taken a different trajectory to other central banks around the world. Credit:Photo: Reuters

Ben Powell, the APAC chief investment strategist at the BlackRock Investment Institute, said Australia was more sensitive to rate hikes because there are more variable home loans here compared to other countries.

“Australia is a very interesting market, almost uniquely sensitive to interest rates, given the … dynamics of the mortgage market. That is … really unusual. Other parts of the world do not have that kind of immediate sensitivity,” he said.

During the pandemic, many people locked in ultra-cheap fixed home loans, which are now starting to roll off. ABS data released this week showed refinancing had hit another high, with $18.88 billion in home loans refinanced in August, a 5.3 per cent increase compared to the month before.

She said that borrowers had now turned their back on fixed rates, with the proportion of fixed loans funded in August dropping to 4 per cent. During the pandemic in July last year, 46 per cent of all new loans were fixed.