IHS Markit Vice Chairman Daniel Yergin warns a potential invasion will lead to a ‘panic in the market.’

IHS Markit Vice Chairman Daniel Yergin warned on Monday that if Russia invades Ukraine oil prices will "go up" and could hit $100 a barrel.

He also noted that a potential invasion will lead to a "panic in the market."

The energy expert offered insight on "Mornings with Maria" on Monday as tensions between Russia and Ukraine escalate.

Russia has assembled at least 70% of the military firepower it likely intends to have in place by the middle of this month to give Russian President Vladimir Putin the option of initiating a full-scale invasion of Ukraine, the Associated Press reported over the weekend, citing U.S. officials, who want to remain anonymous.

The officials reportedly sketched out a series of indicators suggesting Putin plans an invasion in coming weeks, although the size and scale are unknown. The officials also reportedly noted that a diplomatic solution seems to remain possible.

On Monday, Yergin stressed that a potential invasion could upend the world energy markets given Russia is a producer.

"I certainly think if there’s military action, prices will go up," he told host Maria Bartiromo. "There will be a panic in the market. Already, you can see that the financial markets are expecting it and there will be disruptions that will occur." 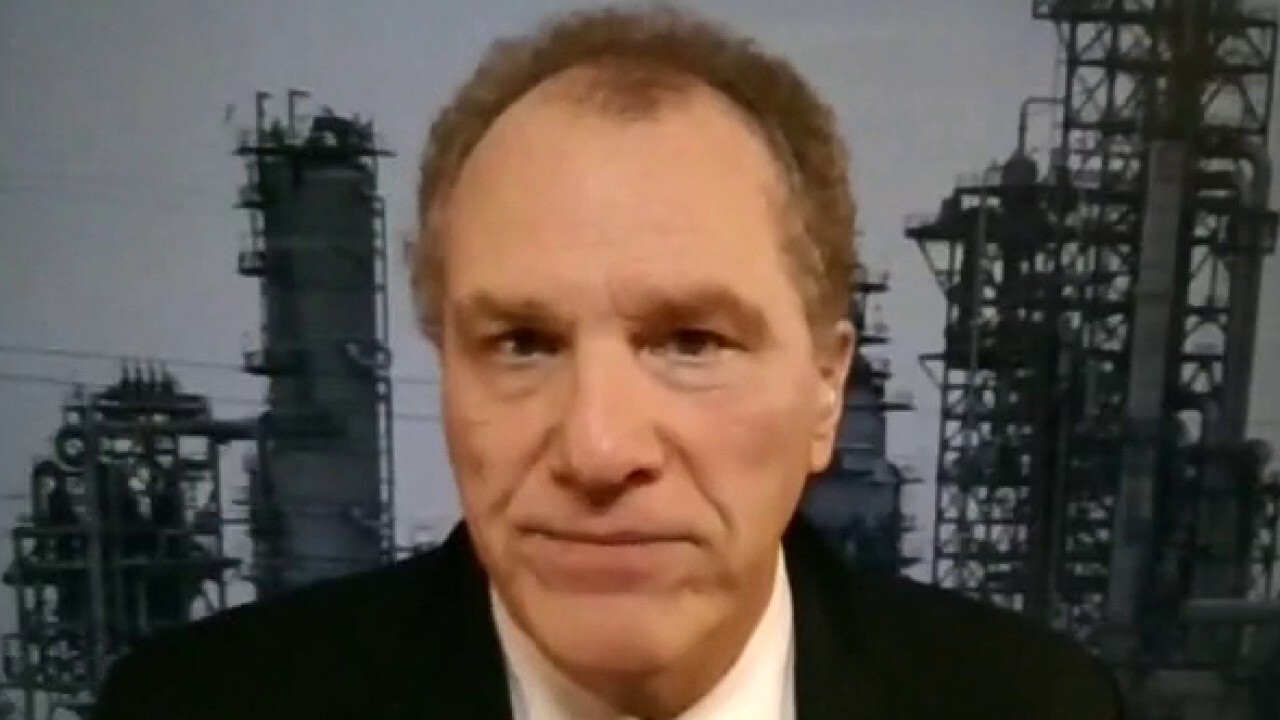 Energy analyst on what a potential war between Ukraine, Russia could mean for oil markets

The move came one day after OPEC again snubbed requests from the United States to increase production to help quell inflation. The cartel determined at its January meeting it would continue along its path of a 400,000 barrel-a-day production increase.

As Yergin noted on Monday, unrest between Russia and Ukraine is also pressuring prices.

He indicated that a potential war could lead to a global recession, noting that on Monday IHS Markit lowered its estimate for world economic growth to 4% from 4.3%.

Yergin added that the expectation central banks will raise rates will "start tightening" will put added "pressure on economies as well and slow down the growth."

Late last month, The Federal Reserve signaled it could "soon" raise interest rates for the first time in three years, paving the way for a March liftoff as policymakers seek to keep prices under control and combat the hottest inflation in nearly four decades. 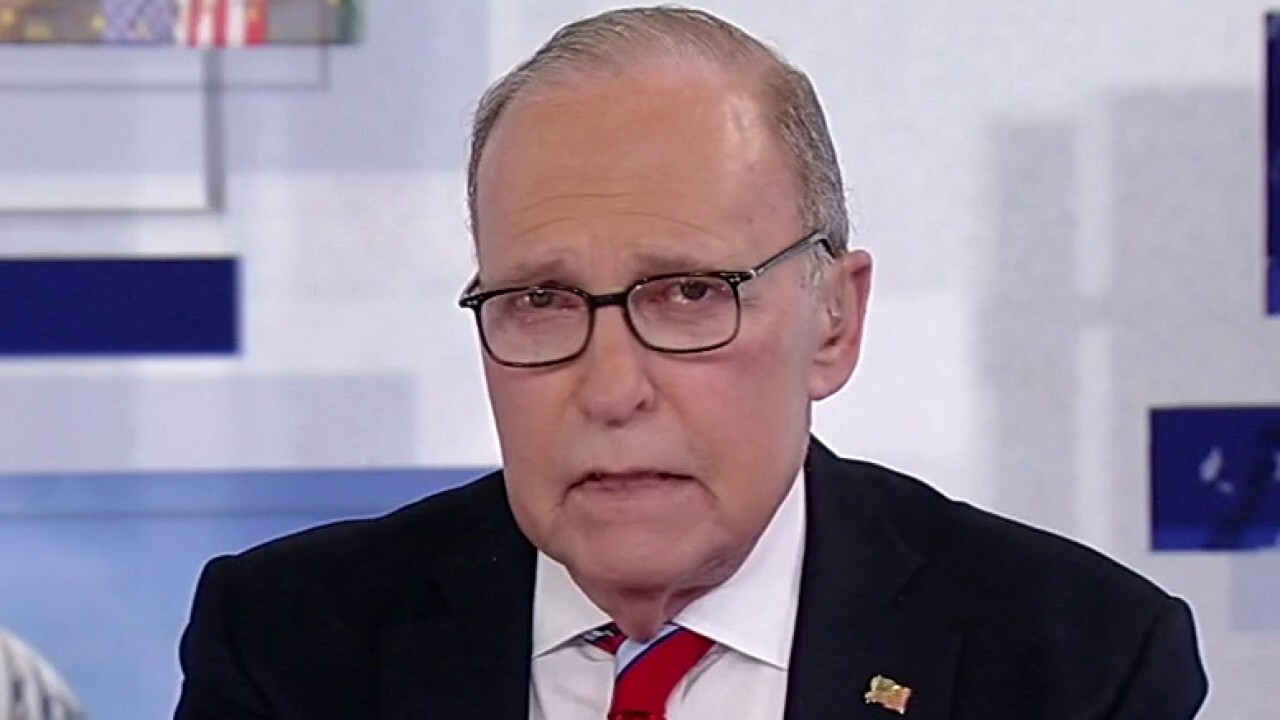 FOX Business host gives his take on the rising tensions between Russia and Ukraine, tax cuts and Biden’s energy policies on ‘Kudlow.’

LAFFER'S DIRE WARNING ON INFLATION, US ECONOMY: ‘TIPPING INTO A SLOWDOWN’

Although central bank officials have left rates unchanged since March 2020, they indicated broad support during a two-day, policy-setting meeting to begin aggressively normalizing policy, including raising rates amid growing concern over the rapid increase in consumer prices.

A rate increase would mark the first since December 2018.

The Fed already began slowing its bond purchases last year and is on track to conclude the program in early March, allowing policymakers to begin hiking interest rates and reducing a $9 trillion balance sheet. It is unclear when the central bank will begin shrinking its bond holdings, although officials said in the statement that they would start "in a predictable manner" primarily by adjusting how much they will reinvest as their bond holdings expire.

Markets have been volatile in anticipation of rate hikes. Last month, all three of the major averages were down with the Nasdaq fairing the worst. 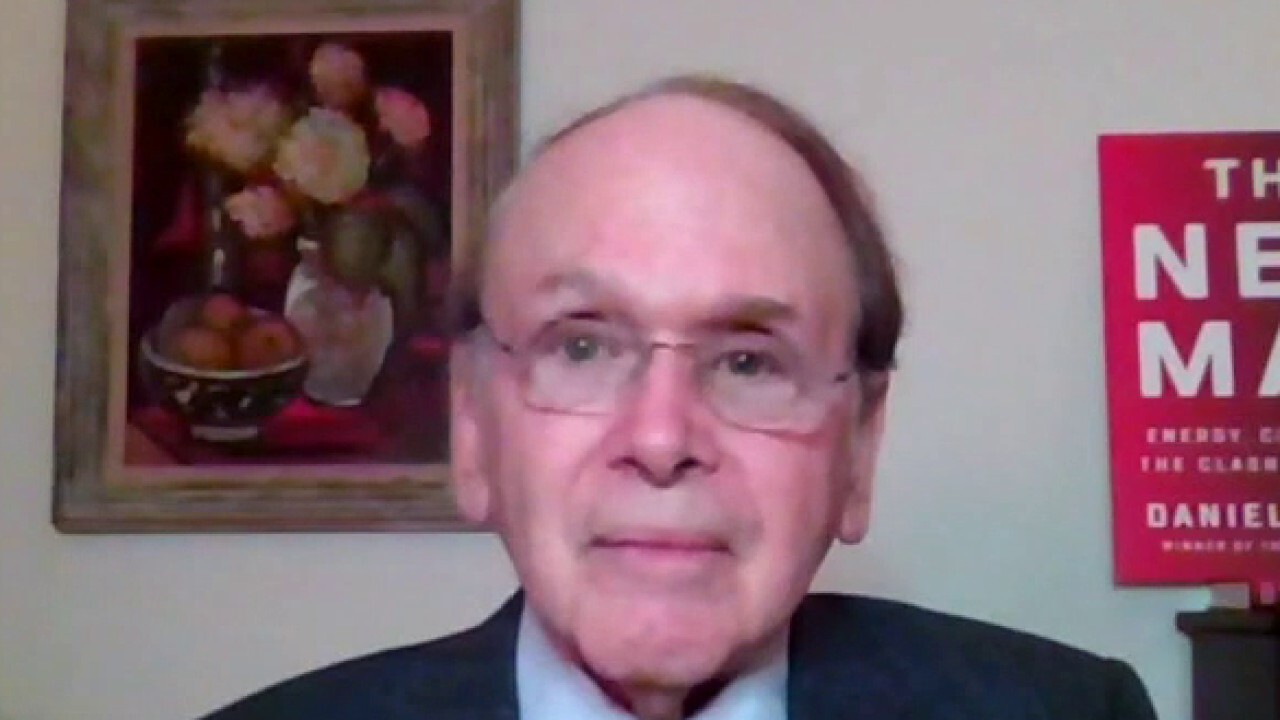 IHS Markit Vice Chairman Daniel Yergin argues that the world is dealing with the ‘worst disruption of global supply chains that have been built up over the last 30 years that has ever happened.’

Yergin told Bartiromo on Monday that IHS Markit is lowering its estimate for U.S. economic growth due to the increased tensions overseas, supply chain issues, which he argued "won't be solved anytime soon," as well as inflation and the "response to it."

FOX Business’ Megan Henney and The Associated Press contributed to this report.