Uber drivers in the Big Apple launched a 24-hour strike Monday in response to certain pay rate increases temporarily being halted amid a legal dispute, according to the New York Taxi Workers Alliance (NYTWA).

The NYTWA called for the strike last week, scheduling it to officially go from 12:01 a.m. to 11:59 p.m. local time. Monday marks the day that per-minute and per-mile pay rate increases for New York City drivers working for high-volume for-hire services were originally slated to go into effect.

The union, which represents 25,000 yellow cab, black car, app-dispatched and other drivers, said in a tweet that a demonstration involving drivers was slated to take place outside Uber’s office in Manhattan in the afternoon. Uber customers have also been encouraged by the union to boycott the ride-share company on the same day to show solidarity. 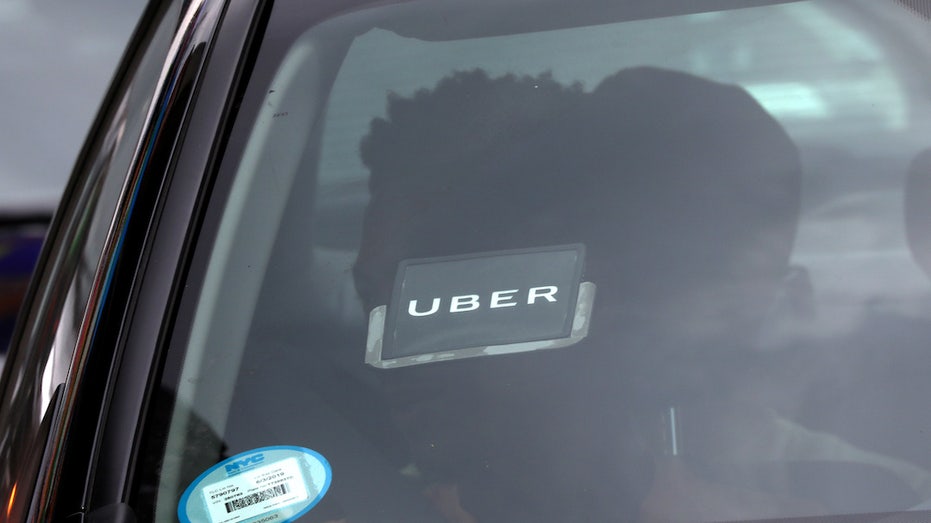 An Uber logo is seen on a car as it drives through Times Square in New York City, July 27, 2018. (Reuters/Mike Segar / Reuters Photos)

"The bottom line is, Uber wants to pay nothing more to the drivers whose labor creates the company’s profits," NYTWA Executive Director Bhairavi Desai said in a statement to FOX Business criticizing Uber's effort to block the rate increases. "New York City drivers are mostly full-timers who invested in cars just for the job and who depend on this income to feed their families."

"Something will have to give – and the drivers are saying we have nothing left to give up," she also said. "It's Uber's turn."

The union believes the strike has already surpassed 5,000 drivers, "not including passenger boycotts," according to Desai.

The ride-share company said it has not observed an impact on its New York City services. In comparison to a typical Monday in the second half of the year, there were 3% more drivers online between 7 and 10 a.m., according to Uber. Additionally, the company said wait times in the city were on-par. 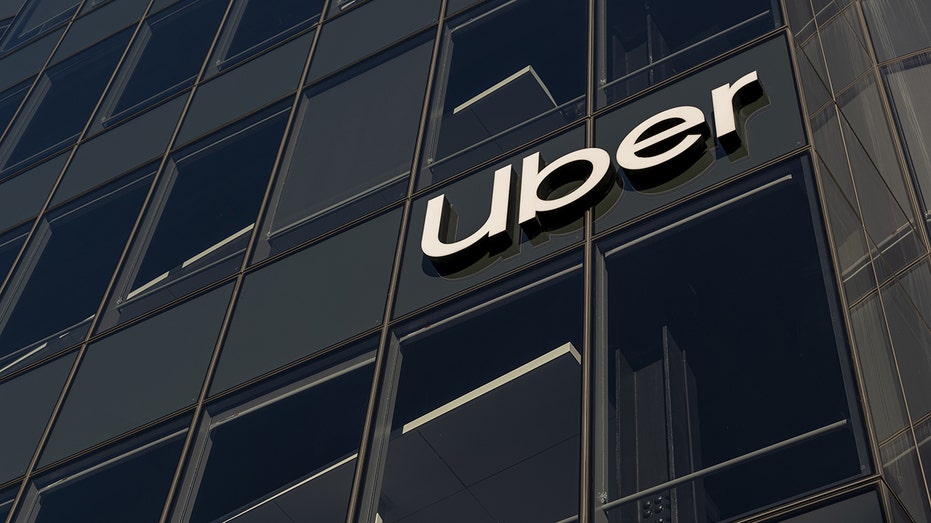 "Since 2019, driver pay has gone up 38.4% and drivers were out there today doing critical work for New Yorkers, not listening to political chatter on Twitter," Uber spokesperson Freddi Goldstein told FOX Business.

Last week, a New York State Supreme Court judge allowed a temporary block on the New York City Taxi and Limousine Commission's per-mile and per-minute rate increases for high-volume for-hire services drivers until a late January hearing. The judge’s move came after Uber filed a legal petition against the commission Dec. 9, asking for a judge to temporarily halt them.

Under the commission's adjustments, the per-minute rate was slated to go up over 7%. The per-mile rate was supposed to go up nearly 24% compared to what the transportation costs component of the metric was when the original rate was adopted in 2019, according to a city government document.

In the petition, Uber claimed the rate hikes could cause "immediate and irreparable harm" to the ride-share company and result in higher fares for riders. It alleged they would "require Uber to absorb $21 to $23 million per month in increased payments, slashing significantly Uber’s expected variable margin" in the city if none of the new costs were passed along to customers. The company took issue with how the TLC calculated the hikes, according to the filing. 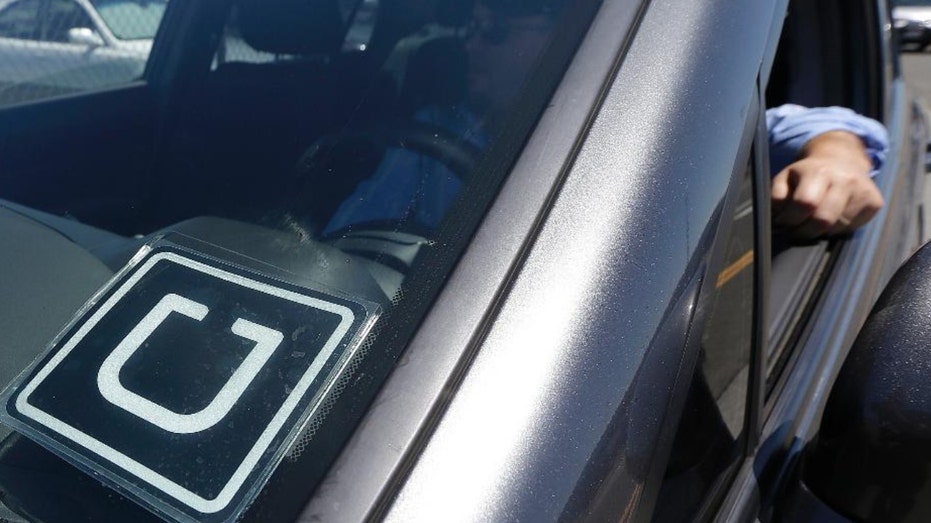 Uber has said drivers "deserve to be paid fairly, but rates should be calculated in a way that is transparent, consistent and predictable," according to the Wall Street Journal.

"The city’s for hire drivers have every right to protest Uber’s attempt to deny them the inflation and cost of living pay adjustments that they are rightfully due," TLC Commissioner David Do said in a Monday statement to FOX Business. "TLC is actively protesting this too, in court."