Almost 30,000 customers of FTX’s Australian entities have lost “significant property” in the collapse of the crypto exchange, with court documents detailing desperate emails from customers pleading with administrators to help them get their money back. 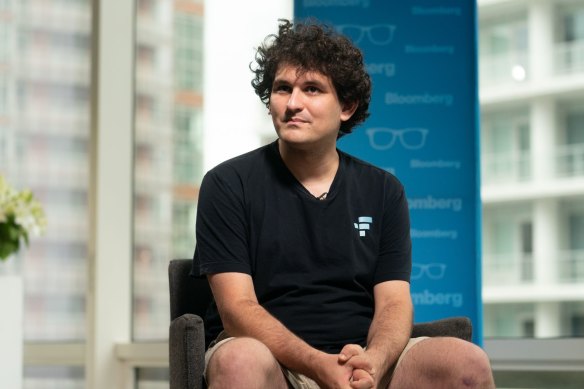 They have also received more than 280 emails from customers desperate for information about their accounts and investments, according to documents filed in the Supreme Court of Victoria on Tuesday.

“Dear Sirs/Madams. Where do I start?” wrote one customer on November 14. “Following the news this morning about FTX in voluntary Administration, I would like my eighty three thousand Au $ back Please.”

Other messages, many containing swear words and written in capital letters, said they believed they had balances ranging from between $US40,000 ($60,000) and $US1 million, but when they logged in last week their wallet balance showed zero.

“I am financially crippled now,” one wrote.

“I want my money back,” another said.

FTX, which had been among the world’s largest crypto exchanges, recently filed for bankruptcy protection in the US in one of the highest profile crypto blowups after traders pulled $US6 billion from the platform in three days and rival exchange Binance abandoned a rescue deal.

The affidavit from KordaMentha administrator Scott Langdon said they estimated 29,234 separate customers “may have lost significant property” of which the “recoverability and current value is yet to be determined”. 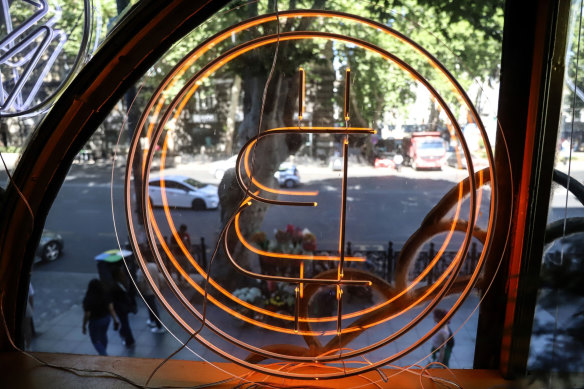 Administrators have received more than 280 emails from Australian customers desperate for information about their crypto investments.Credit:Bloomberg

Langdon also said that the voluntary administration of an online trading platform was presenting different challenges to a typical insolvency, as there was a broad range of customers who, in many cases, have spent huge sums purchasing cryptocurrencies.

“It is not unusual in cases such as this that some customers may have only a cursory understanding of the products and/or contracts they entered and, faced with losses outside of their control, react differently to trade creditors who might encounter losses in the usual course of their business,” he said.

“That is reflected in correspondence that we have received from customers where there has been an undertone of expectation that property or funds will be returned promptly, even though this is unlikely to be the case in this complex voluntary administration.”

Because of this, the administrators are going to provide more regular updates to stakeholders than they normally would. They have also asked for more time to convene a first creditors’ meeting.

The financial institutions holding the funds of the two entities have been told not to allow withdrawals, and have been asked to transfer the funds to accounts controlled by the administrators.

“The administrators are continuing to conduct investigations into the affairs of the companies,” Langdon said.

“We have not yet been able to determine who has the beneficial entitlement to the funds that were held in the bank accounts. We are conscious of the need to preserve these funds until it can be determined as to who is beneficially entitled in circumstances where they may be subject to third-party claims.”

Australia’s corporate regulator suspended the financial services licence of FTX Australia last week. The Australian Securities and Investments Commission said it was monitoring this situation closely and speaking regularly with international regulators and the external administrators.

KordaMentha representatives will fly to New York next week to meet their US counterparts, a spokeswoman for the company said.

“Representatives of KordaMentha will this week meet with the FTX Group bankruptcy advisers Alvarez & Marsal and Sullivan & Cromwell in New York,” she said.

“Maximising the return for Australian customers and creditors remains our priority. We have empathy for those many thousands of FTX customers in Australia seeking clarity. We hope to have further information following our meeting with the bankruptcy advisers.

“The KordaMentha team has also started the process of responding to the many thousands of customer and creditor inquires we have received. We ask for patience as this is a complex administration process with significant global interactions.”

On Friday, John J. Ray III, FTX group’s new chief executive officer who formerly oversaw the liquidation of Enron, said in his career he had never “seen such a complete failure of corporate controls and such a complete absence of trustworthy financial information”.