Dick Grasso: SPACs were a rocket ship idea that have been a disaster

As the number of companies going public by reverse-merging with blank-check entities or "SPAC"s slows dramatically from their feverish pace of just six months ago, former New York Stock Exchange CEO Richard Grasso is skewering the investment trend he says has left many investors holding the bag.

"From an investor view, they’ve been a disaster," Grasso told ‘The Claman Countdown.' "A SPAC is one of those rocket ship ideas that we had in the late 90s or the late 60s.  They shoot like a rocket and they fall back to earth." 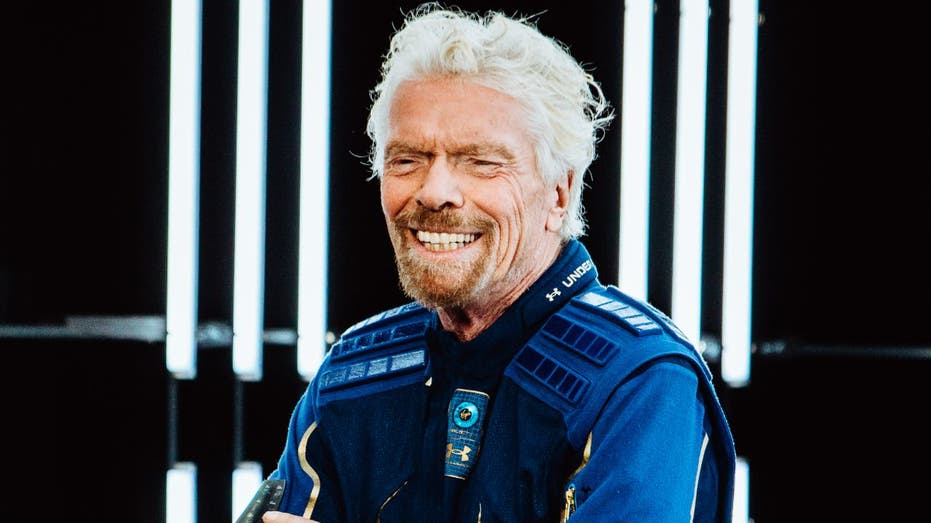 Touted as the faster, less expensive alternative to traditional IPOs (Initial Public Offerings), SPACS have no commercial operations themselves. They are born strictly to list on an exchange in order to raise capital, so they can acquire or reverse-merger with a private "target" company.

At this time last year, SPACs, or Special Purpose Acquisition Companies, were taking private companies public at a torrid pace. The boom began in 2020 when a record 248 companies went public via SPAC. That record was quickly shattered in 2021 when 613 companies used the blank-check road to land on Wall Street. Indeed, the trajectory in their popularity has been nothing short of stunning, as has their sudden disappearance. 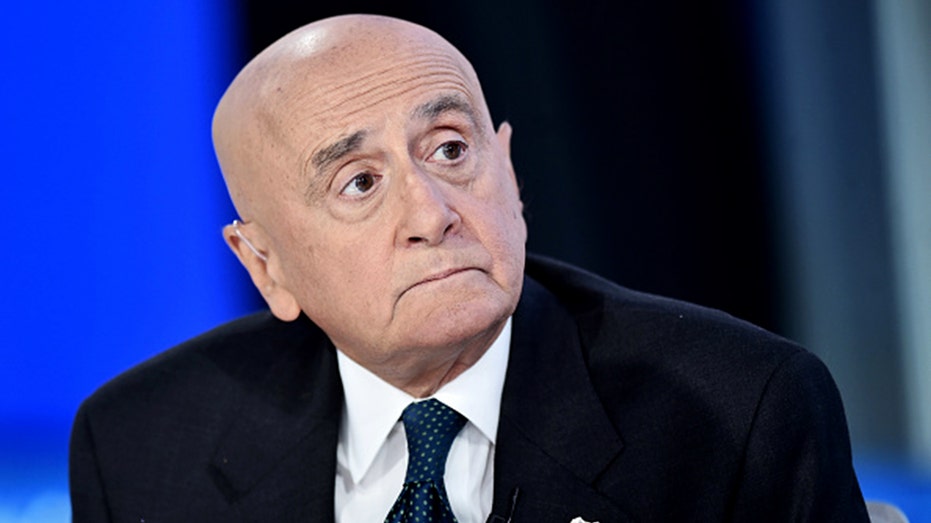 In the first quarter of this year, SPACs have managed a paltry 78 listings.

"If you look at the peak in 2021, they are down 65%. It’s just one of those fluff concepts that hasn’t worked," said Grasso. He pointed to an imbalance in the SPAC market: too many grooms looking for too few brides.

"Right now there are about 600 SPACs sitting out there with pure cash, waiting for acquisitions or looking for acquisition targets, and yet when you look at the redemption rate, meaning when a target is identified and the shareholders of the SPAC are asked to approve it, 80% of the money is being pulled out."

Such was the case with digital media company Buzzfeed, which debuted on Dec. 6 last year in a splashy NASDAQ ceremony. Days before, the Wall Street Journal reported that 94% of the $287.5 million the SPAC raised has been withdrawn by investors.  That made for a disastrous debut. Unlike traditional IPOs, which price according to a combination of market conditions and other factors, SPACs typically price at $10.  After initially spiking, BZFD ended its opening day down more than 11%. Shares lost 39% in their first week and haven’t recovered.

Grasso said some of the onus rests on regulators and exchanges, upon which SPACs list to send up warning flares.

"It's important for regulators and exchanges to have clear-cut guidelines that show perspective investors what the risks factors are," he explained.

As for Virgin Galactic, after hitting a post-IPO high of $57.41, shares have come back down to earth, and now trade below $10.

"(SPACs) are just one of those fluff concepts that hasn’t worked," said Grasso.