Rep. Claudia Tenney: Fossil fuels can be a great opportunity to bring prosperity back to the US

New York Republican reacts to the brutal New York storm that has left some residents dead and provides insight on the state’s energy problems on ‘Kudlow.’

After a year of high inflation and market volatility, gas prices are expected to fall in 2023, although summer travel could still push prices into the $4 per gallon range as soon as May, according to a new forecast.

GasBuddy, an app that provides real-time gas price information, released 2023 projections on Wednesday that suggest Americans should expect some relief at the pump at the start of next year. The yearly national average price is forecast to drop nearly 50 cents per gallon from that of 2022 to $3.49 cents, the report states.

Fuel prices broke record highs in 2022 because of the lingering effects of COVID-19 policies that shut down crude oil refineries – limiting oil production – and disruptions in international trade related to the Russian invasion of Ukraine. With the world moving on from the pandemic, global refining capacity is expected to rise, which will alleviate the decline in U.S. supply of gasoline, diesel, and jet fuel, according to GasBuddy.

Gas is expected to hover around an average low of $3 per gallon in January and February, when demand is seasonally low. However, moving into the spring and summer, prices may rise as high as $4 when drivers hit the roads and enjoy the pleasant weather. By the end of the year, prices should decrease again as that demand subsides.

US NATIONAL GAS PRICES NOW LOWER THAN THEY WERE A YEAR AGO, AAA SAYS 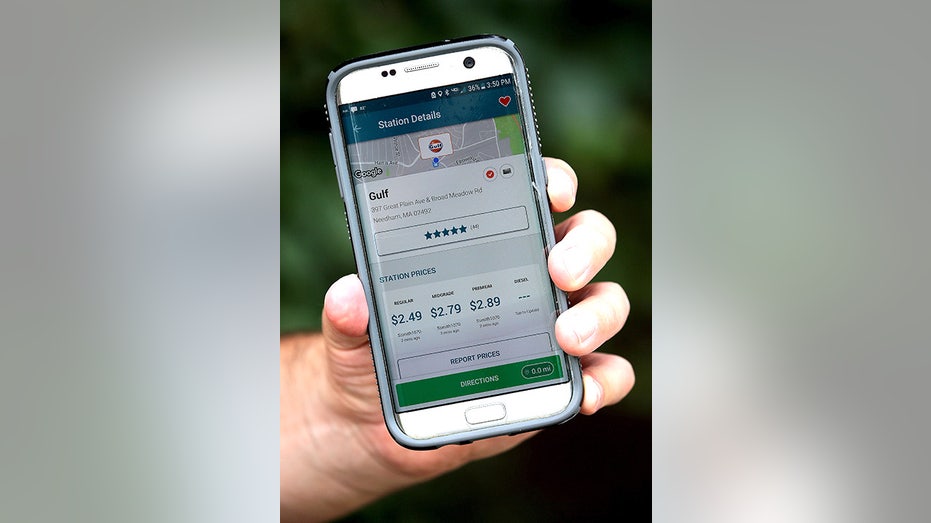 "2023 is not going to be a cakewalk for motorists. It could be expensive. The national average could breach $4 a gallon as early as May – and that’s something that could last through much of the summer driving season," said Patrick De Haan, the head of petroleum analysis for GasBuddy.

"Basically, curveballs are coming from every direction. Extreme amounts of volatility remain possible, but should become slightly more muted in the year ahead," he added. "I don’t think we’ve ever seen such an amount of volatility as we saw this year, and that will be a trend that likely continues to lead to wider uncertainty over fuel prices going into 2023."

The forecast suggests that most major U.S. cities will see prices hit a ceiling of about $4 per gallon, but California cities like San Francisco and Los Angeles could repeat their $7 per gallon record highs in the summer of 2023 if refineries struggle to produce fuel under the state's burdensome regulatory regime. 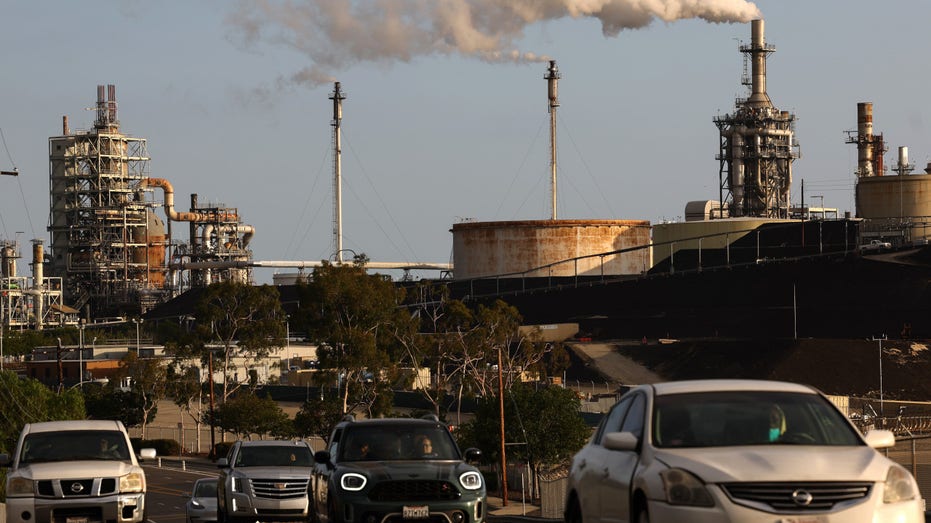 GasBuddy's projections mirror those from the Energy Information Administration, which expects retail gasoline prices to be an average of $3.51 per gallon in 2023. The company has an excellent track record of predicting fuel prices, with just an 0.8% margin for error in 2022 after revising their outlook following the Russian invasion of Ukraine.

Looking ahead, GasBuddy expects markets to calm down next year, though the 2023 outlook acknowledges that economic recession, unpredictable and unscheduled obstacles facing U.S. refineries, and natural disasters from extreme weather events each may affect fuel prices at retail.

"What we saw in 2022 was simply madness at the nation’s fuel pumps, with records being set seemingly left and right as COVID imbalances persisted and Russia invaded Ukraine," De Haan said. "While it’s highly improbable that lightning strikes the same spot twice, the storm clouds over oil and refined markets may persist, and there still could be some spikes as the market remains somewhat tight."