Is silver the new GameStop?

Zacatecas Silver CEO Bryan Slusarchuk discusses the rise in the price of silver and why he hopes the metal will eventually been seen as a currency.

The recent events surrounding GameStop's stock market presence are being adapted to film.

The saga — which seems to still be unfolding — will be written for the big screen by Mark Boal, the screenwriter behind "Zero Dark Thirty" and "The Hurt Locker."

Deadline reports that "To All The Boys I've Loved Before" star Noah Centineo will have a major role in the flick while Scott Galloway, NYU professor, tech guru and host of "Pivot," will consult on the project.

Brad Weston will produce for Makeready with Definition Entertainment’s Nick Styne while Mark Sourian will serve as the film's executive producer. 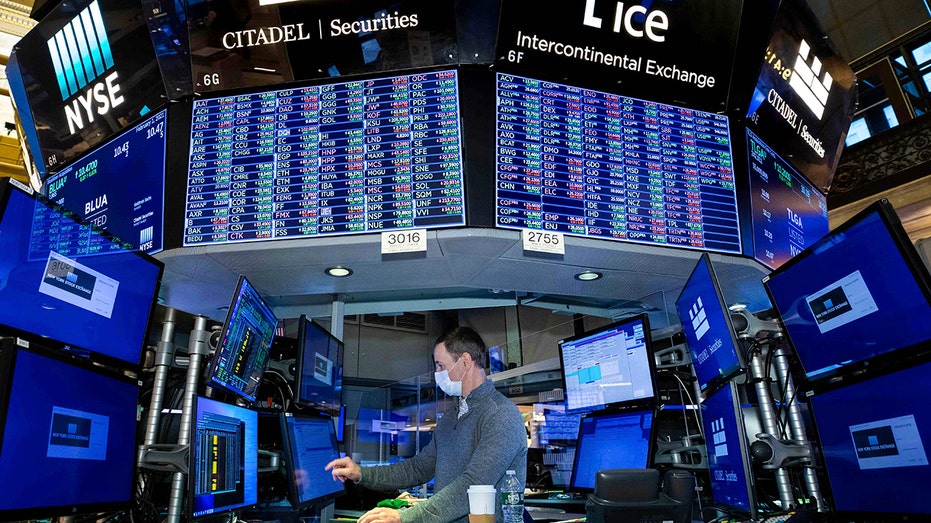 The recent chaos on Wall Street caused by the surge in price of GameStop stock will be adapted into two films. (Nicole Pereira/New York Stock Exchange via AP)

The film is reportedly in development at Netflix.

Another picture centering on the events is also in the works at MGM, the outlet reports.

New York Times best-selling author Ben Mezrich's "The Antisocial Network" book proposal on the subject has been picked up by the studio and will also chronicle the internet community that sparked one of Wall Street's most bizarre weeks.

The author seemed to confirm the news on Twitter on Monday, while Deadline reports that Michael De Luca ("Captain Phillips") will reunite with Mezrich for the film after they collaborated on "The Social Network," based on Mezrich's "The Accidental Billionaires: The Founding Of Facebook, a Tale Of Sex, Money, Genius and Betrayal."

Aaron Ryder will also produce while Cameron and Tyler Winklevoss will executive produce under their Winklevoss Pictures brand. The outlet reports that MGM is prioritizing the project.

It's unclear the exact direction of each of the films, as GameStop wasn't the only stock to be targeted by the amateur traders. AMC and Nokia also saw surges in sales, causing trading app Robinhood to block sales of certain shares.

MGM and Netflix did not immediately respond to Fox Business' requests for comment.