NEW YORK - Credit Suisse will announce the departure of two senior executives and detail how much it expects to lose through its exposure to family office Archegos Capital in an investor update Tuesday, sources familiar with the matter said.

The Swiss bank will say that Chief Risk Officer Lara Warner and Brian Chin, CEO of its investment bank, will leave the bank, the sources said on Monday. 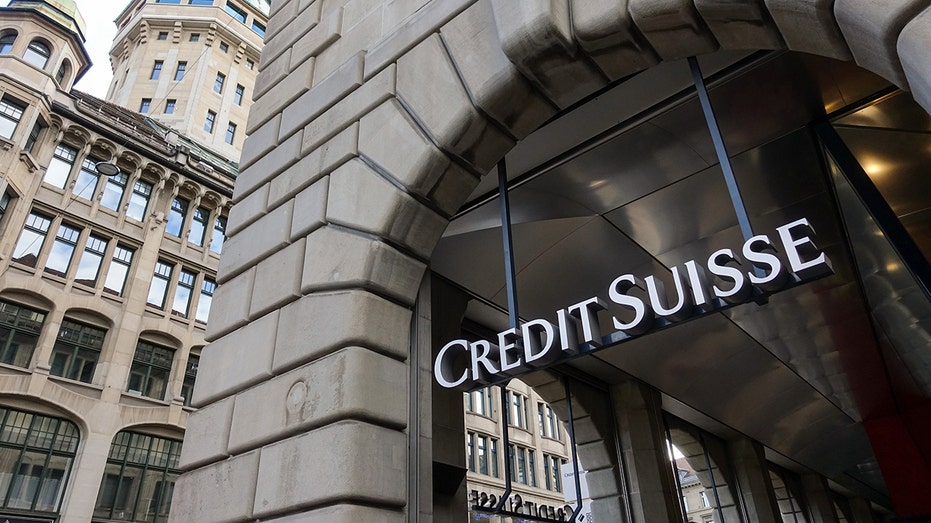 Credit Suisse will announce the departure of two senior executives and detail how much it expects to lose through its exposure to family office Archegos Capital in an investor update Tuesday. (Getty Images)

Its losses could be as high as $5 billion, the sources said, a figure the bank has declined to comment on.

The bank was already facing scrutiny over its relationship with British finance firm Greensill, which collapsed into insolvency last month.

The combined hit from both relationships could reach $7.5 billion, JPMorgan said on Monday.

The bank is expected to say Warner and Chin will pay the price for those failures by departing, the sources said. Chief Executive Officer Thomas Gottstein will remain in post.