Wall Street legend gauges the financial climate after Russia’s invasion of Ukraine on ‘The Claman Countdown.’ 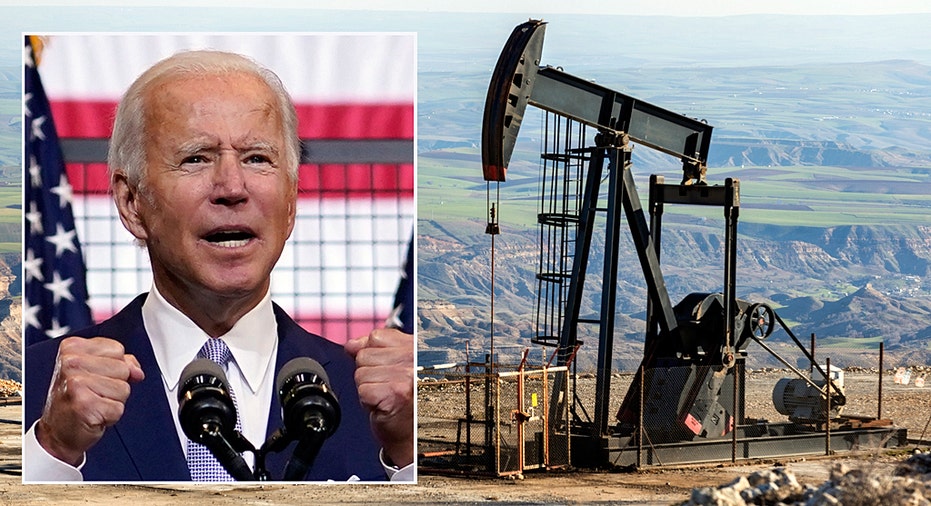 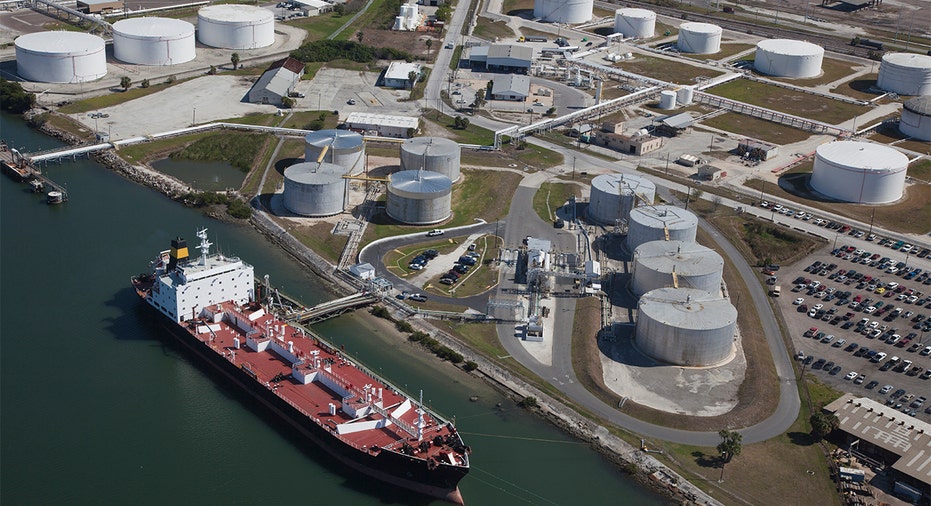 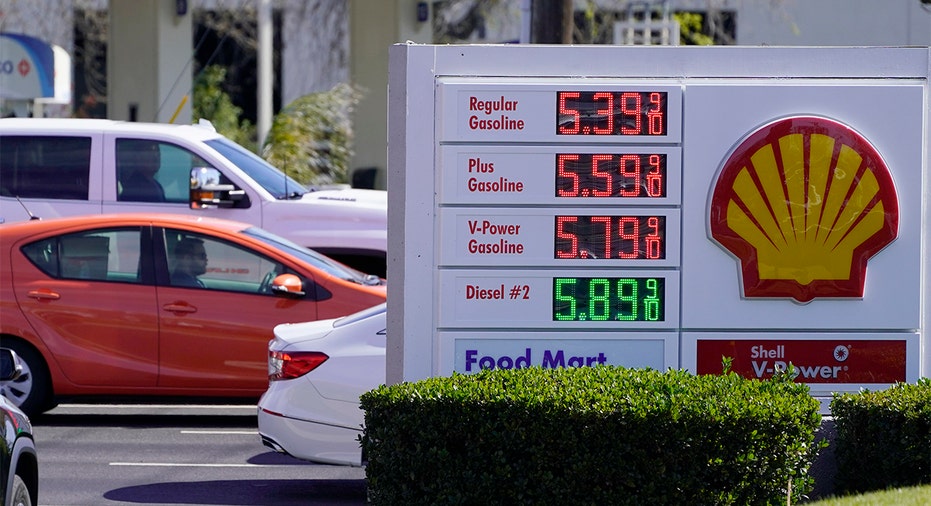 View of the pumpjack in the oil well of the oil field. The arrangement is commonly used for onshore wells producing little oil. Pumpjacks are common in oil-rich areas. | AP Images

The wild swing to a record high followed by a severe drop plainly lays out the complete uncertainty investors feel trying to gauge the impact Russian sanctions and economic damage from the invasion of Ukraine will have.

Oil, in particular, fell after the United Arab Emirates urged OPEC partners to increase production in the face of Russia energy sanctions and the resulting price squeeze in the market.

The U.S. and Britain both announced they would cut Russian oil imports, which sent oil and gas prices higher: The price-per-gallon of regular unleaded gas hit an all-time high in the U.S.

But the UAE said that it believed OPEC could bring "about 800,000 barrels to the market very quickly, even immediately."

Such an increase in production would allow OPEC to cover "one-seventh" of the supply lost from Russia.

The International Energy Agency said oil reserves could be further tapped to help alleviate the losses from Russian sanctions, noting "we can bring more oil to the markets, as one part of the response."