Bausch + Lomb Corp. priced its IPO at $18 a share Thursday, falling short of expectations as it became the first big company in months to try going public into a turbulent stock market.

Bausch Health Cos., the parent company, raised $630 million in the offering. It had been aiming to raise as much as $840 million and sell the stock at $21 to $24 a share, according to a regulatory filing. The Wall Street Journal had previously reported the deal was likely to price at the low end or below the range.

The debut of the eye-care company, a spinoff of Bausch Health Cos., is being watched closely as a bellwether for the IPO market, which has been virtually shut down since stocks started falling earlier this year. It is the first big initial public offering since private-equity firm TPG Inc. went public in mid-January. After a record year in 2021, traditional IPOs have raised less than $3.3 billion in 2022, the slowest start since 2016, according to Dealogic. 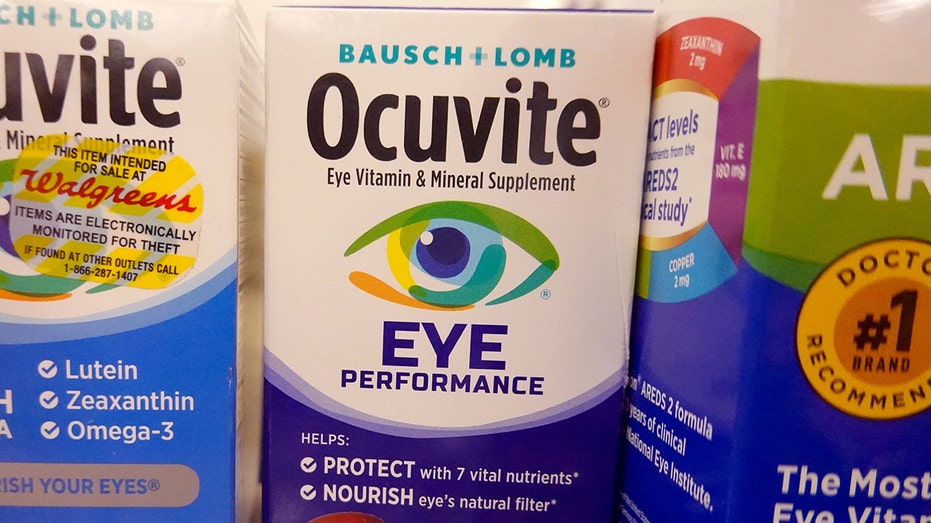 Bausch is a fitting test case for the IPO market, which provides a crucial spigot of cash and visibility to startups and Wall Street alike. The company is profitable and a well-established name in its industry.

"It's a real critical week for the IPO market," said Jeff Zell, senior research analyst at IPO Boutique. With so few IPOs so far this year, "It's extremely important that this one not only gets out on the right foot but trades steady in the aftermarket," he said.

Among those who will be watching closely are others on the IPO runway. Fund managers say they have met this year with executives at companies including Intel Corp.'s $50 billion-or-more self-driving car unit Mobileye and Steinway Musical Instruments Holdings Inc., which have said they are pursuing IPOs. Other companies considering listings later this year include ServiceTitan Inc. and Quick Quack Car Wash Holdings LLC, according to people familiar with the matter. 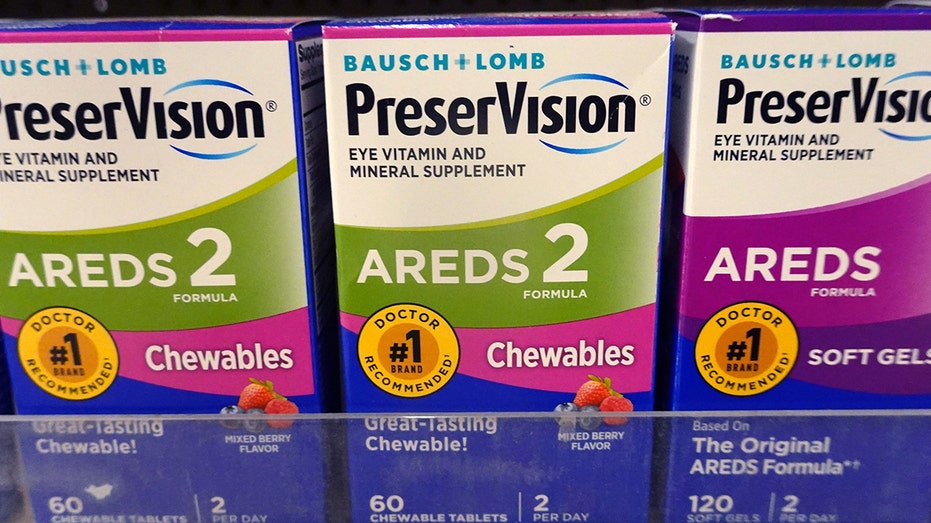 It doesn't help that markets have whipsawed lately, with the technology-stock-heavy Nasdaq Composite up more than 3% Wednesday and down 5% Thursday. The index has moved at least 1% in either direction in 11 of the past 13 trading sessions.

Traditionally, volatility has been considered the most crucial indicator for the IPO market. When a company launches its IPO, the management team and its advisers spend several days on a so-called roadshow, meeting with fund managers to entice them to buy the stock. A volatile market, with little visibility into the next day let alone week, makes that tricky.

There has been another, less well-appreciated factor gumming up the gears of the new-issue market, bankers say. Correlation between individual stocks in the S&P 500 has risen dramatically in recent months as fears that rising interest rates could spark a recession lead to across-the-board selling. That makes it harder for stock pickers, and makes IPOs less attractive, some analysts say. Fund managers expect outperformance from IPOs, and if stocks are nearly all moving in unison, the odds of achieving that become longer.

Over the three months before technology stocks started falling in December on inflation and interest rate fears, the average stock moved in the same direction as the S&P 500 39% of the time, according to Ned Davis Research. Since then, that has jumped to 61%.

Some fund managers welcome the air coming out of the IPO market.

Jonathan Coleman at Janus Henderson Investors, who oversees more than $14 billion across two funds, said last year the IPO market got so heated, it became hard to receive meaningful allocations in offerings. In the past, Mr. Coleman said he thought the market was frothy when there were orders for 10 times the number of shares available in an average offering. In late 2020 through late 2021, order books were routinely 30- to 40-times oversubscribed, he said.