"AMC’s 2021 results improved significantly as the year progressed, and we finished the year with the strongest quarter in two years," AMC Entertainment CEO Adam Aron said in a statement.

AMC reported a preliminary net loss for the fourth quarter of 2021 between $194.8 million and $114.8 million, including an estimated non-cash assets impairment charge of $50 million to $125 million, compared to a net loss of $946.1 million during the same period in 2020. Meanwhile, total revenue for the three-month period ending Dec. 31 is expected to come in at approximately $1.17 billion, up from $162.5 million during the same period in 2020.

The company also anticipates positive operating cash of more than $215 million for a record year-ending liquidity position of $1.8 billion. 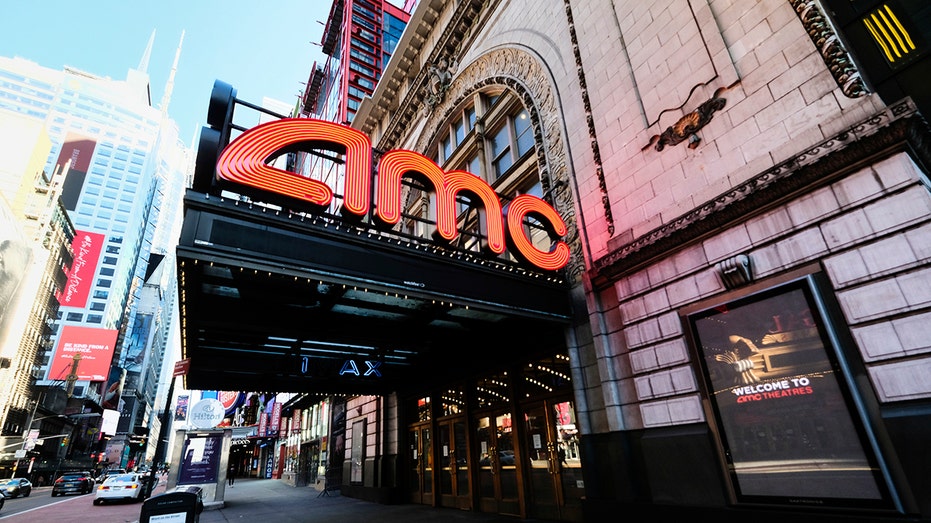 The preliminary results come as AMC is working to reduce its debt and strengthen its balance sheet in 2022 after being boosted by fresh capital raised through share sales, the reopening of its theaters shuttered by the COVID-19 pandemic and a meme stock frenzy led by retail investors last year. Aron has come under fire for selling millions of dollars worth of his personal company stock over the past few months.

In an effort to attract customers, AMC has launched a nationwide, $25 million ad campaign, introduced alternative programming, such as live sporting events, and is accepting cryptocurrencies, including Bitcoin, as alternative forms of payment for online movie ticket and concessions purchases. The company has also entered into lease agreements for new theaters and has announced a planned expansion into the retail popcorn business.

In addition, Aron teased in November that the company is in discussions with multiple major Hollywood studios about the concept of joint commemorative non-fungible tokens, or NFTs, related to major film titles and several major credit card-issuing banks about the possibility of an AMC-branded credit card. The company is also exploring the feasibility of developing its own cryptocurrency.