Volition Capital Co-Founder and Managing Partner Larry Cheng argues Amazon Prime’s membership price hike ‘could take some subscribers out of the mix’ and resultantly hurt their retail business ‘to some degree.’

Amazon shares jumped Wednesday after the retail giant rewarded investors with a 20-for-1 stock split, announced after the close of trading. The move comes nine months after Andy Jassy became CEO, taking over from Jeff Bezos.

Shares over 6% in the extended session after closing at $2,875.58. The split stock would be about $139.29 per share and applies to all three classes of stock. The lower price could attract more investors.

Shareholders of record on May 27, 2022, will receive 19 additional shares for every one held, the company detailed in a filing with the Securities and Exchange Commission.  Trading of the split shares will begin on June 6.

The move comes under the direction of CEO Andy Jassy, who took over from Jeff Bezos, last July. 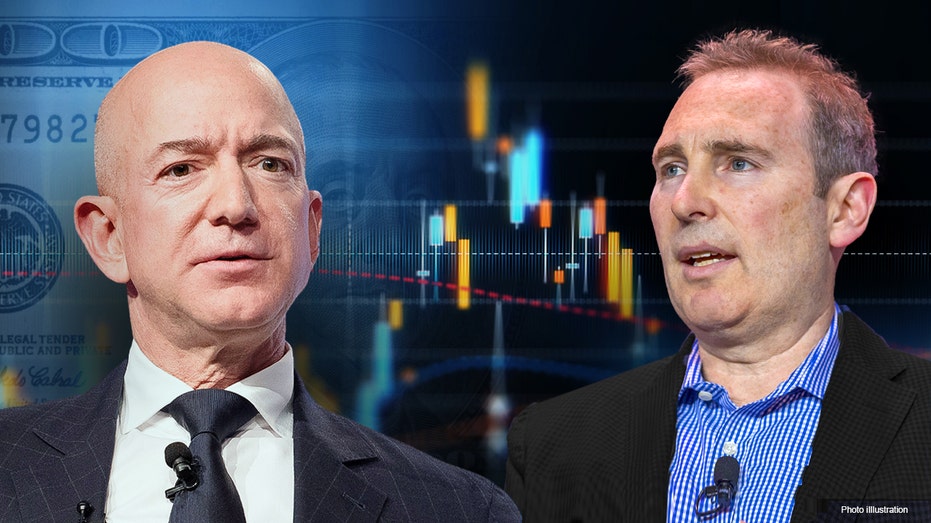 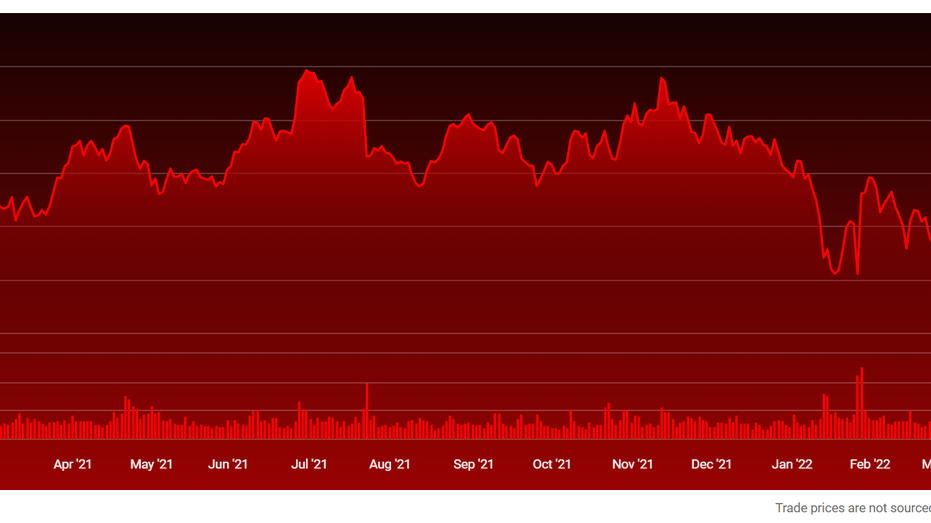 Additionally, the tech giant announced it will repurchase $10 billion in stock.

Amazon joins Google, which also announced a 20-for-1 split in February.