Intel CEO Robert Swan says autonomous cars might be on the road by 2030.

DETROIT — Two tests by AAA during the past two years show that partially automated driving systems don’t always function properly, so the auto club is recommending that car companies limit their use.

Researchers with AAA recently tested systems from five manufacturers over a distance of 4,000 miles (6,400 kilometers), and said they encountered problems every eight miles (13 kilometers).

Most of the issues involved systems designed to keep vehicles in their lane, but the tests discovered that many had trouble spotting simulated broken-down vehicles in their path. About two-thirds of the time the test vehicles hit the broken-down car, at an average speed of 25 mph (40 kph), according to the study.

It was AAA’s second round of tests on the systems. Researchers said little had changed from a test of four other vehicles in 2018, prompting the recommendation that automakers stop including the technology on more models. 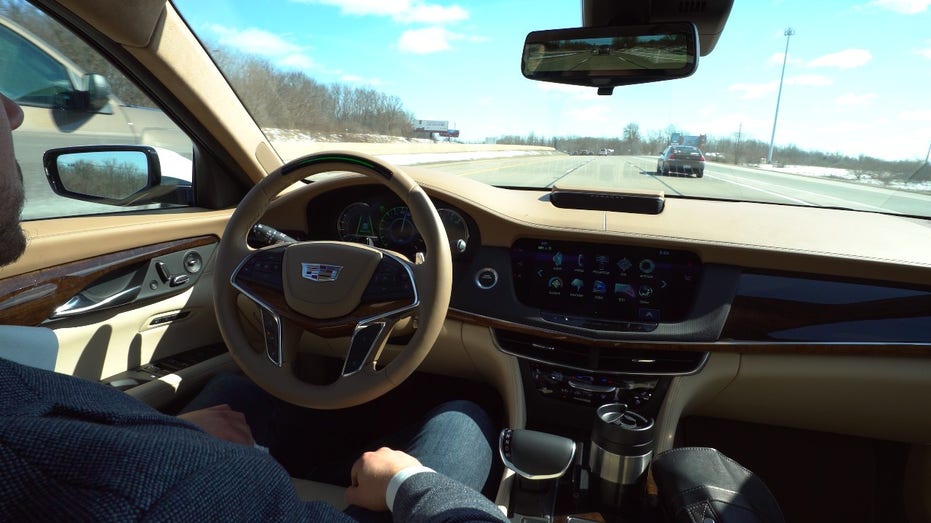 Also the systems, which combine control of acceleration, braking and steering, often quit working with little notice to drivers, AAA found. That could cause a dangerous situation if the driver isn’t fully engaged and has to make an emergency decision.

The results were similar to those found in 2018 testing by AAA of four other vehicles including a 2017 Tesla Model S with the company’s “Autopilot” system. 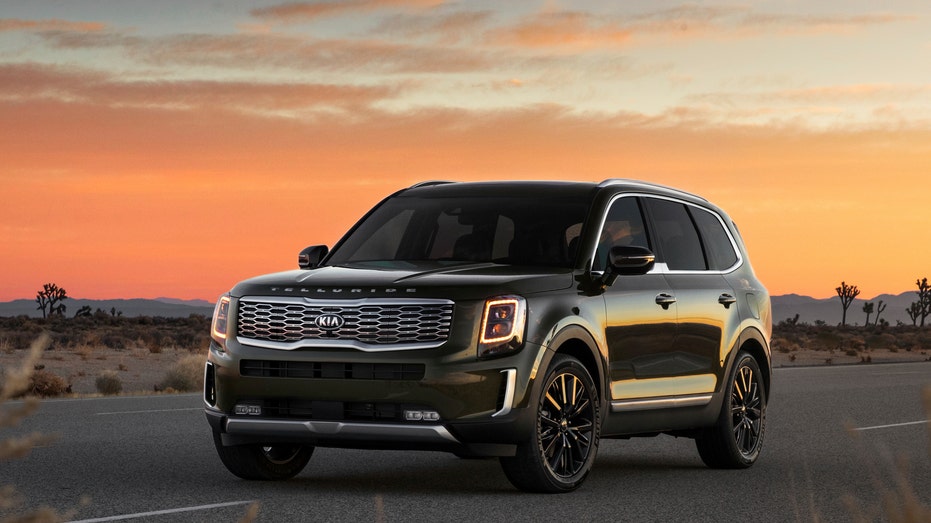 Messages were left Wednesday seeking comment from the five automakers in this year’s test. Automakers generally say they tell drivers that their cars aren’t fully self-driving and that they should always be alert and ready to intervene.

The most recent tests show that the systems aren’t improving much, even as automakers move them into more mainstream models. Brannon said that can be a problem.

People who bought systems when they first came out generally were early adopters who know more about technology, Brannon said. But as the systems make their way into more mainstream models, people who are less tech-savvy will be driving them, he said.

“People are really less familiar and less likely to really engage in understanding how the systems work,” he said. “They just assume they do work. That could be a really dangerous assumption.” 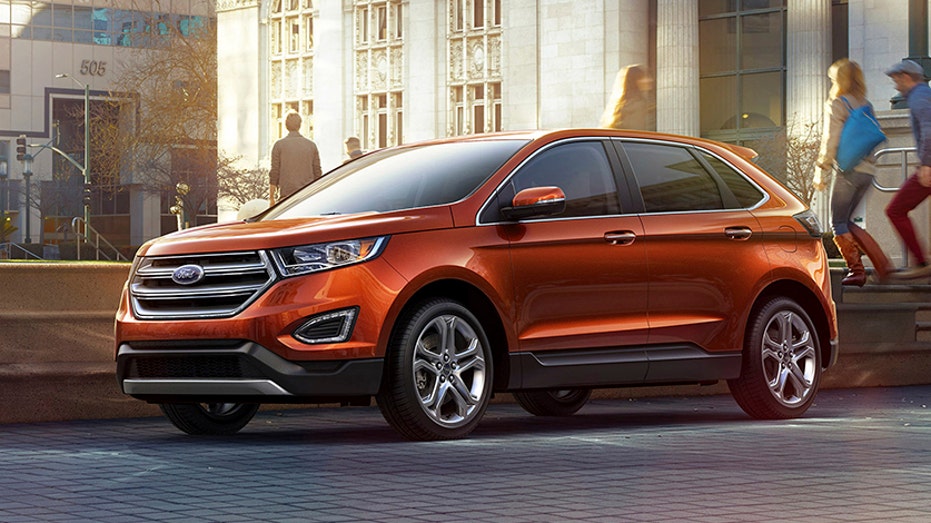 Also, research has shown that people become overly reliant on the technology, which could be dangerous when the systems don’t work, he said. Also, there’s no standardized way for the vehicles to notify drivers that the systems are disengaging. Some just have a green light on the dash, while the Cadillac’s steering wheel vibrates and a green light goes to flashing red, he said.

In real-road tests, all of the systems had trouble keeping the vehicles in their lanes, and they came too close to other vehicles and guardrails, AAA said. Test track examinations of three vehicles, the Kia Telluride, BMW X7 and Subaru Outback, found that all had trouble spotting a simulated broken-down vehicle in their lane most of the time, Brannon said.

The Cadillac system couldn’t be tested on the track because General Motors limits use to divided highways, while the Ford system also wouldn’t work on the track. But both systems had problems on real roads, Brannon said.

He said that problems with the system could slow the adoption of fully autonomous vehicles because owners who experience the driver-assist technology may not trust it.