Putin has Europe on a ‘rope’: Rep. Markwayne Mullin

During an interview on "Mornings with Maria" Rep. Markwayne Mullin, R-Okla., called for the domestic production of oil in order to bring global security and stabilization, so that the U.S. is not relying on countries like Russia for energy.

RUSSIA’S GAZPROM CUTTING OFF GAS SUPPLIES TO POLAND, BULGARIA FOR REFUSING TO PAY IN RUBLES 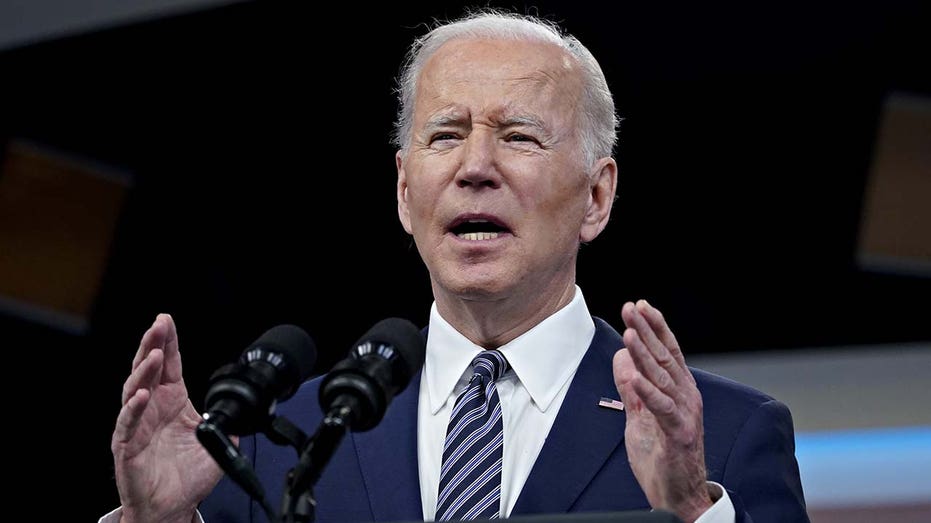 Rep. Mullin called on the U.S. to be energy independent on “Mornings with Maria,”  (Photographer: Al Drago/Bloomberg via Getty Images / Getty Images)

REP. MARKWAYNE MULLIN: This is why the United States should be taking a lead in energy exports. When we are energy independent, and we become a leader in exports, the United States brings in global security and global stabilization. And what I mean by that, when we're not allowing people to be dependent on a bully like Putin who is willing to turn the gas off, because remember, the gas, the energy is the backbone to every economy without reliable and affordable energy, you can't have a strong economy. And what he did to Poland and Bulgaria was because they were the least on his totem pole, he wanted to get the rest of Europe a heads-up. By the way, if you continue to come after us, we can do this to you, too. The thing is, though, he's playing with an empty card of decks because he when he starts saying something like that, he also knows the only way he can fund his war machine is through Germany and through the rest of Europe because they're continuing to buy the gas off of them. And that's the only economy he has left. He understood what sanctions are going to do, but he also understood that he had that he had Europe on a rope because 40% of their energy comes from him. But he's trying to bully his way. And that's why he wanted to go into Ukraine again to begin with, because he wanted their energy. 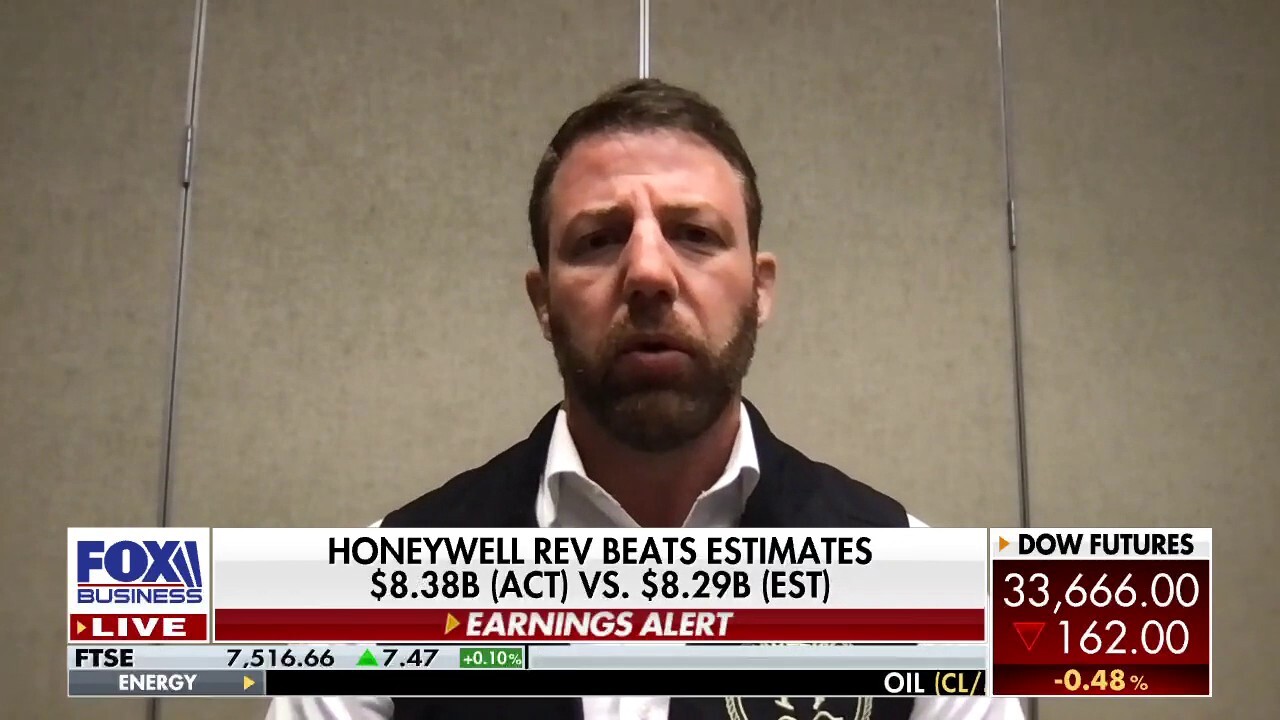 Rep. Markwayne Mullin, R-Okla., weighs in on the border crisis and Russian energy.