SEN. KEVIN CRAMER: You know, I've gotten to know a lot of these bank presidents. Of course, they have their ESG statements and they sound a bit, you know, woke in public. But when you have a private conversation about the destruction of the American economy as they transition to a more aspirational clean energy goal, they're really quite pragmatic, but none quite as bold in his rhetoric as Jamie Dimon, not surprisingly knowing his personality. And I would very much like to have him come out to North Dakota, see Project Tundra and see how we're actually doing the things that others are just talking about.

We can unleash this incredible American ingenuity and innovation, reduce greenhouse gas emissions like we've been doing in the United States and share that with the world. I think the geopolitical moment, the window is open now, and we just have to take the 2022 reality and sort of override the 2050 aspirations. We can do both, but we can't simply, you know, unilaterally disarm our own economy. And I think Jamie Dimon is right on point. 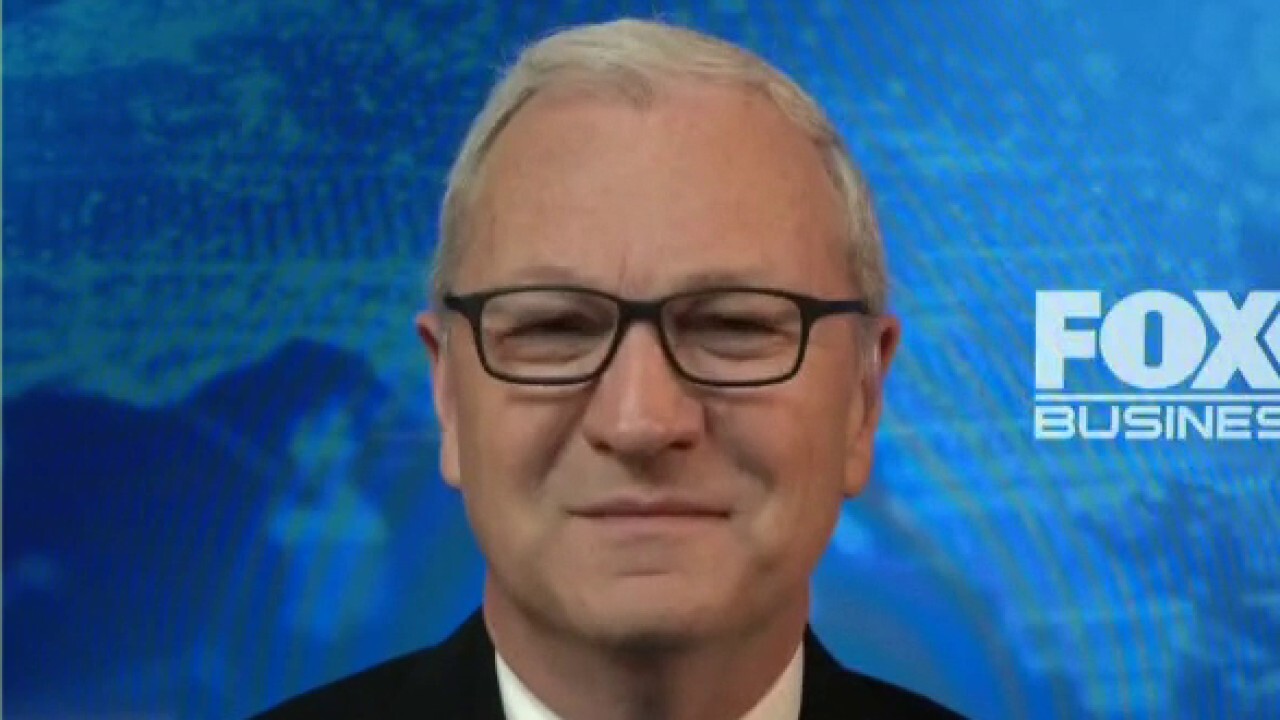 Sen. Cramer on why he’s a ‘little’ worried about Biden’s budget