Energy analyst on what a potential war between Ukraine, Russia could mean for oil markets

The energy market analyst made the argument on "Mornings with Maria" on Wednesday as U.S. oil has been hovering just below $90 per barrel and Brent crude, the global benchmark, oil is even higher.

Flynn noted that the market is eyeing unrest in Ukraine as Russian forces inch closer.

"This could be a major event that we will feel not just for weeks, but perhaps for decades," Flynn told host Maria Bartiromo.

"A war between Ukraine and Russia is going to have ramifications across Europe and across the world and part of the reason is the energy policies in Europe have left them more dependent on Russia for supply so Russia really controls energy in that part of the world."

"So if they get into a protracted war, they decide to cut off supplies to Europe, Europe is going to have a very difficult time replacing those supplies," he went on to warn.

The White House revealed this week that it has reached out to suppliers of liquid natural gas both foreign and domestic seeking ways to redirect shipments of LNG to Europe in the instance that Russia cuts off the critical energy source to Europe. 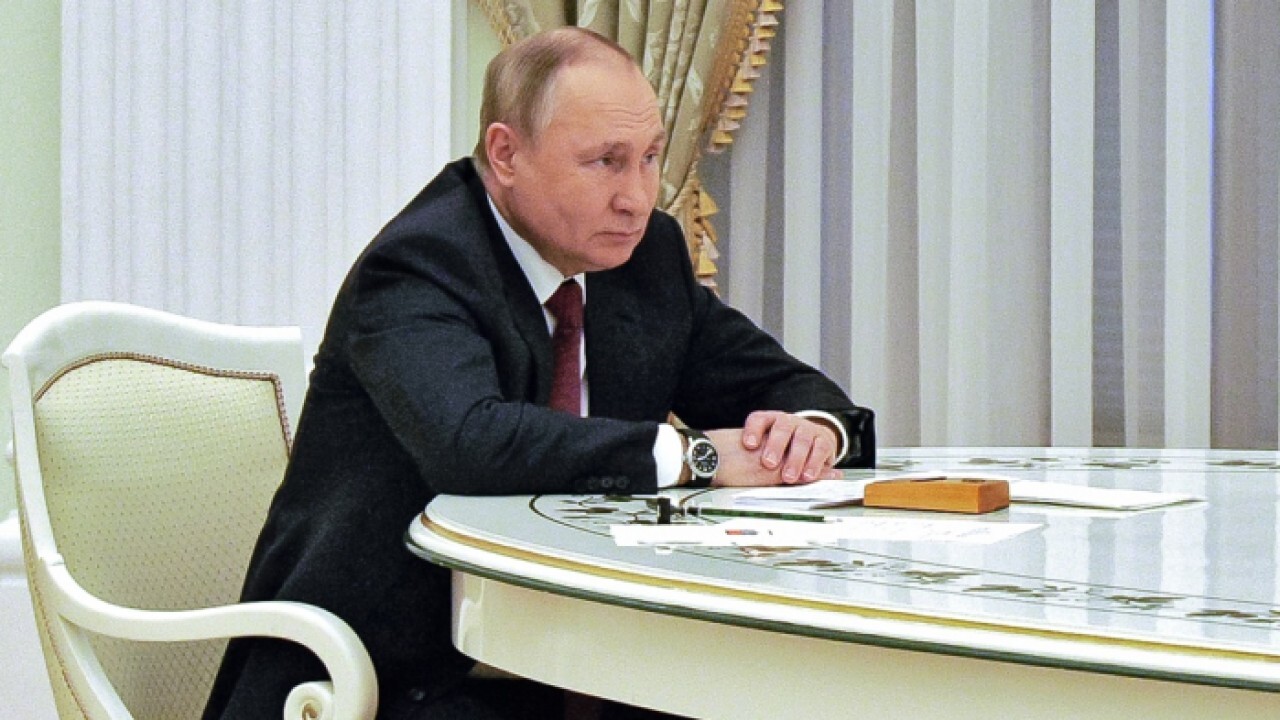 Critics argue such a scramble would not be necessary if the Biden administration had better energy policies.

BIDEN'S WAR ON AMERICAN ENERGY MADE US DEPENDENT, AGAIN

Russia supplies roughly 40% of Europe's natural gas, and concerns are growing that Moscow might use that as leverage if the conflict escalates with NATO allies over Russia's ongoing aggression toward Ukraine.

The White House noted that they do think it is unlikely that Russian President Vladimir Putin would cut off supplies to Europe entirely, given that it would hurt Russia economically. A spokesman for Putin said Monday that the idea Moscow would shut off energy exports was "yet another brilliant example of fake hysteria," The Wall Street Journal reported.

A Biden administration official said during a press call on Tuesday that Russia has already cut the supplies it sends to Europe through Ukraine by half, and that officials are working to ensure Europe has enough energy sources through the winter and spring in case Russia cuts further from other routes.

Those efforts include "engaging with major buyers and suppliers of LNG to ensure flexibility in their existing contracts and storage — and how they manage their storage to enable the diversion to Europe if necessary," the White House official said. 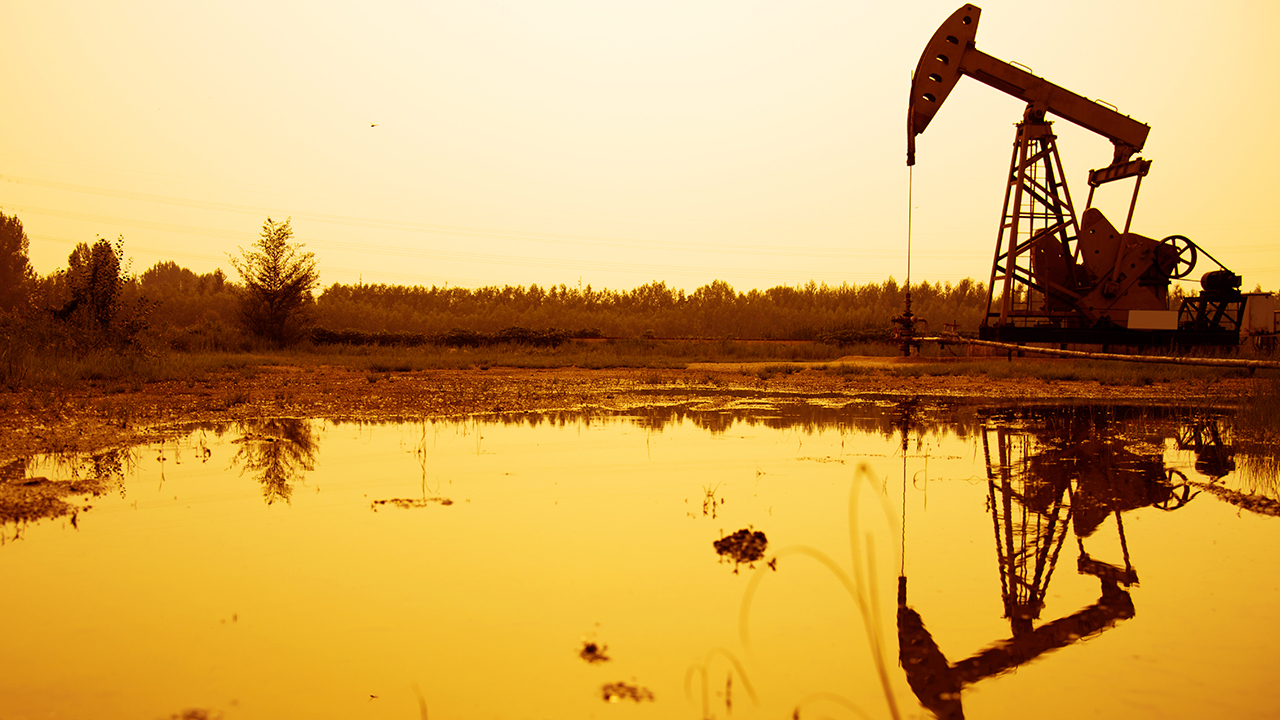 How will war between Russia, Ukraine impact oil prices

Price Futures Group senior analyst Phil Flynn argues ‘this could be a major event’ that could be felt for decades.

Flynn argued on Wednesday that it "isn’t that easy" to find other sources of liquid natural gas in the event Russia cuts off the energy source to Europe, as the Biden administration had suggested.

He also stressed that "Russia is still a major oil producer" and "if they decide to cut off oil supplies, those supplies really can’t be made up."