A former Keystone XL Pipeline worker slammed Rep. Alexandria Ocasio-Cortez, D-N.Y., on Thursday, asserting that people like her “laugh at our misfortune.”

Neal Crabtree criticized the congresswoman for past comments on energy during an appearance on "Cavuto: Coast to Coast" and said that we need leaders who can “balance” green energy projects while preserving the oil and gas industry.

He also commented on a long list of celebrities, including Leonardo DiCaprio and Chris Evans, who have called for the shutdown of pipelines across the country.

“These people made a living off you know, they portray fictional characters on TV,” Crabtree said. “I represent real Americans. Let me worry about the pipeline, you worry about making movies.”

Crabtree also called out the Biden administration for past statements urging pipeline workers to transition into building solar panels. He said that the assertion that they could quickly transfer to any construction job was an “insult” and implied blue collar workers are “second-class citizens.”

The worker said that despite not attending college, skilled laborers have spent years acquiring the talents necessary to do the job.

“That’s like telling a lawyer, 'Hey there ain’t gonna be no more attorneys in this country, you go be a dentist,'" Crabtree said. 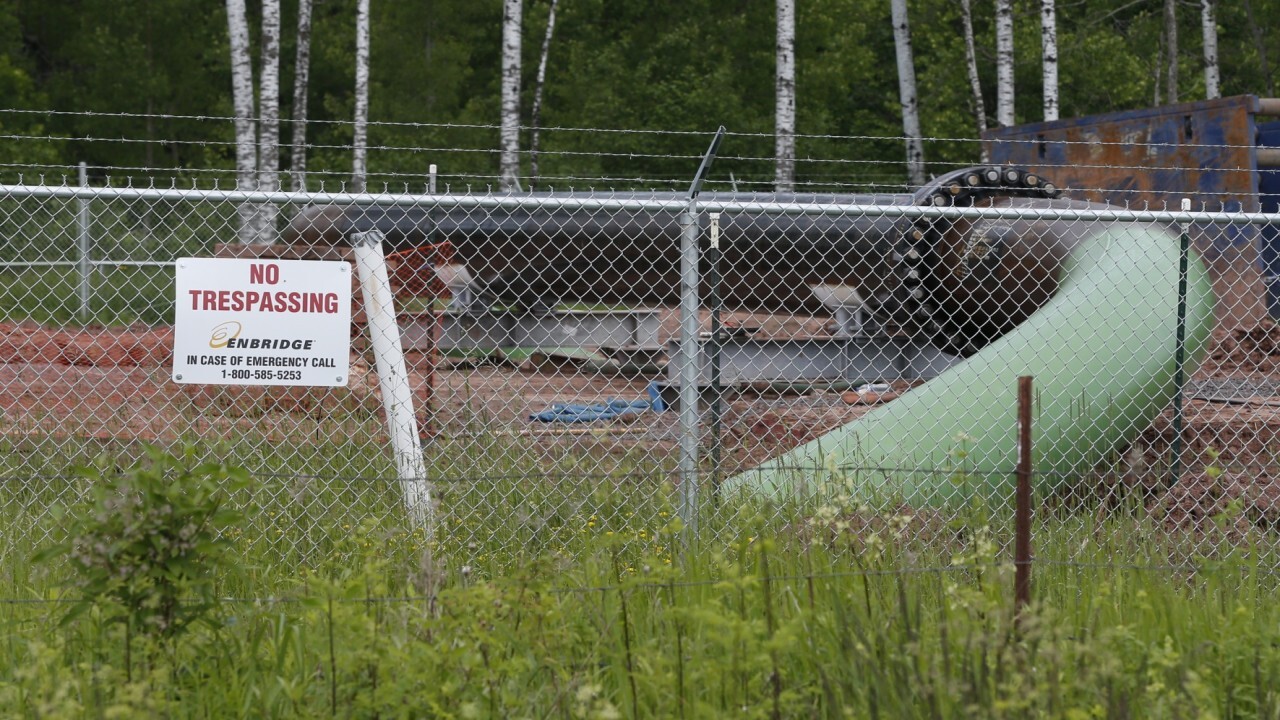 Biden recently ordered the issuance of new permits and leases for oil and gas drilling on federal lands and waters to be halted and for the U.S. to rejoin the 2016 Paris Climate Agreement.

The revoking of the Keystone XL Pipeline permit has already resulted in 1,000 layoffs at Alberta, Canada-based TEC Energy. Another 10,000 Keystone pipeline jobs are in jeopardy.  This week more than a dozen Republican state attorneys general blasted Biden’s pipeline opposition in a joint letter.

The cancellation of the Keystone XL pipeline’s permit was part of a larger series of executive orders issued by Biden.