According to some, California’s rolling black outs are indicative of an energy crisis. FOX Business’ Jackie DeAngelis with more.

Another round of broiling heat across much of California on Thursday has spurred the state's power grid operator to ask residents to conserve electricity to avoid rolling blackouts.

The California Independent System Operator (ISO), which manages most of the state's electric flow, said Wednesday that it issued a Flex Alert and called for energy conservation.

"Reduced capacity, along with fire activity and heat, has led to a potential shortage of energy supply tomorrow evening," the ISO said

Consumers are asked to conserve energy from 3 p.m. to 10 p.m. on Thursday when the grid is most stressed due to higher demand and solar energy production dropping off.

Residents are asked to turn off unnecessary lights, delay using major appliances until after 10 p.m., and set air conditioner thermostats to 78 degrees or higher.

"The conservation measures can help the power grid during a time of tight demand and supply, and avoid power interruptions," the ISO said. "Energy reduction during a Flex Alert can prevent further emergency measures, including rotating power outages." 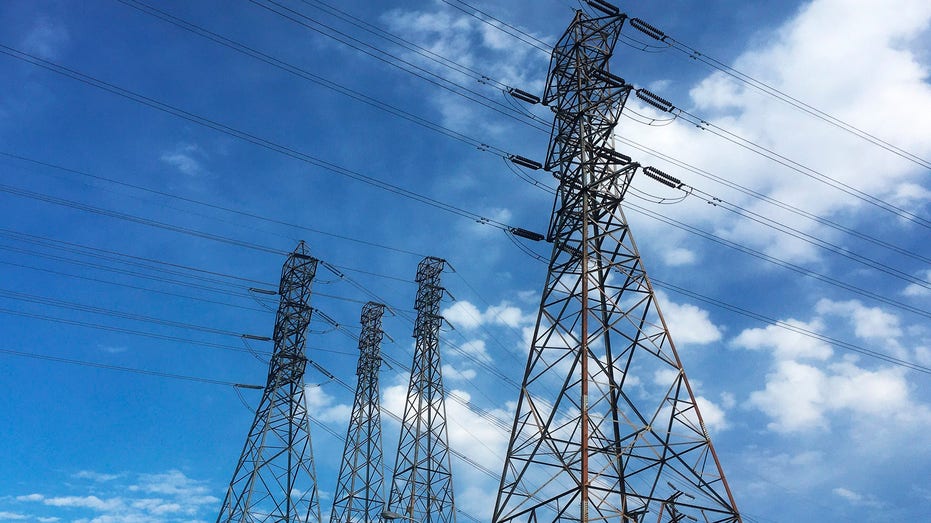 Another round of broiling heat across much of California on Thursday has spurred the state’s power grid operator to ask residents to conserve electricity to avoid rolling blackouts.  (AP Photo/John Antczak)

Temperatures are forecast to reach the mid-90s to low 100s in much of the state.

The state's largest utility, Pacific Gas & Electric, also said that breezy north-northwest winds up to 30 mph are possible along the coast and peaks throughout the day Thursday into Friday.

"PG&E does not project a need for a Public Safety Power Shutoff due to this weather, but conditions will be continuously monitored," the company said in a news release.

A mid-August heat wave strained the grid to the point where Cal ISO ordered utilities to implement brief rolling blackouts for the first time since 2001. That was followed by another heat wave over Labor Day weekend that stretched the grid. 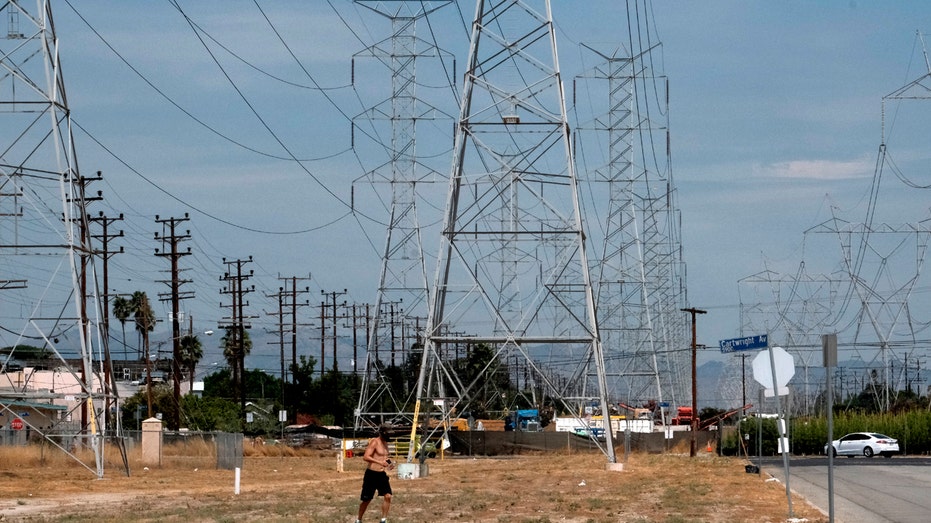 The Golden State's power problems in 2020 have led some to claim the rolling blackouts are indicative of an energy crisis, with critics taking aim at the state's renewable energy transition.

The latest round of scorching heat comes as there are nearly 30 wildfires burning around California as the state has faced a record-breaking 2020 in terms of wildfire losses.

The state has already seen more than 8,100 wildfires that have killed 30 people, scorched 5,780 square miles and destroyed more than 7,000 buildings.

Pacific Gas & Electric also cut power to another 3,100 customers in Napa County at the request of firefighters, the Santa Rosa Press Democrat reported.