Democrat lawmaker on bipartisan infrastructure bill: ‘Everyone will benefit’

President Biden on Monday plans to sign the long-stalled $1.2 trillion infrastructure package into law, an integral part of his economic agenda and the largest investment in the nation's crumbling roads and bridges in decades.

The bill includes more than $500 billion in new spending that will be invested in "core" infrastructure projects such as roads, broadband internet and electric utilities over the next eight years. The White House has billed the measure as a "once-in-a-generation investment" and has projected that it will create 2 million new jobs.

The House approved the bill on Nov. 5 in a 228-206 vote, with 13 Republicans joining Democrats. It ended weeks of back-and-forth negotiations between moderate and progressive lawmakers, who wanted to tether the smaller infrastructure bill to a larger tax and spending plan to ensure that centrist Democrats supported both. The Senate had already passed the legislation on a 69-30 vote in August. 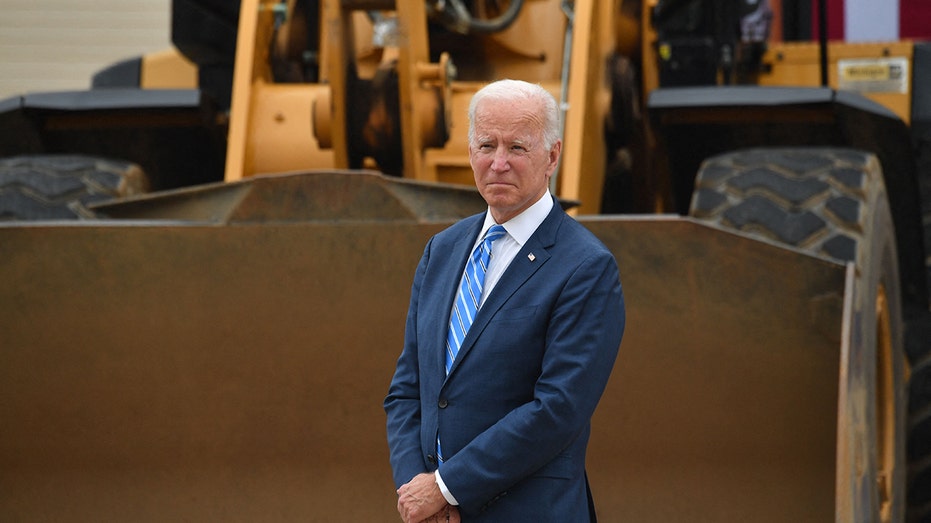 "It’s hard, but we can still come together to get something big done for the American people," Biden said. "It will create millions of new jobs. It will grow the economy. And we’ll win the world economic competition that we’re engaged in in the second quarter of the 21st century with China and many other countries around the world."

Here's a breakdown of how the money in the bipartisan bill would be allocated:

A majority of the new spending in the bill goes directly toward repairing the country's aging transportation system. The White House has said that 173,000 total miles of America’s highways and major roads and 45,000 bridges are in poor condition.

The bill also includes a substantial investment in bridges – the Biden team said the $40 billion set aside in new funds for bridge repair, replacement  and rehabilitation is the single largest dedicated investment since the construction of the interstate highway system. 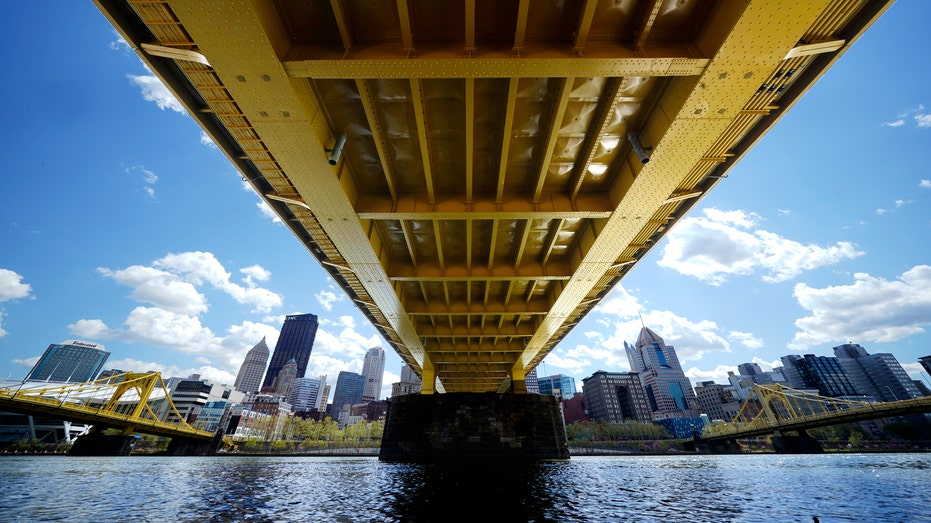 Another substantial chunk of the funding – $55 billion – will go toward water and wastewater infrastructure, including $15 billion to replace lead pipes and $10 billion to address contamination from manufactured chemicals (polyfluoroalkyl substances).

"Democracy requires compromise," a White House fact sheet said. "The historic Bipartisan Infrastructure Framework will make life better for millions of Americans, create a generation of good-paying union jobs and economic growth, and position the United States to win the 21st century, including on many of the key technologies needed to combat the climate crisis."

How will the measure be paid for?

One of the biggest sticking points was how to pay for the measure. The White House said in a fact sheet that it would be funded with $250 billion in unused coronavirus relief funds, $53 billion in unused unemployment insurance and sales from the strategic petroleum reserve, among other measures.

Here are all of the revenue sources listed by the White House: 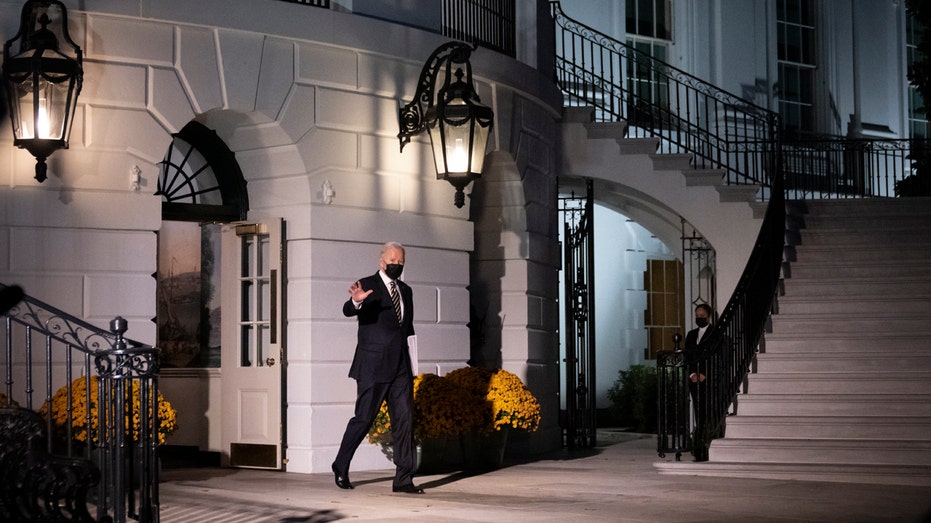 President Biden exits the White House residence on the South Lawn as he walks toward Marine One Nov. 12, 2021 in Washington, D.C.  (Photo by Drew Angerer/Getty Images / Getty Images)