The U.S. trade deficit in goods narrowed sharply in June amid a surge in exports, which could potentially calm fears that the economy contracted again in the second quarter.

Gross domestic product last quarter also likely received a lift from business spending on equipment, with other data from the Commerce Department on Wednesday showing a solid increase in shipments of non-defense capital goods excluding aircraft in June. The reports were published ahead of the release on Thursday of the advance second-quarter GDP estimate.

A raft of soft housing data as well as weak business and consumer sentiment surveys had raised expectations for a second straight quarterly negative GDP reading, exacerbating worries of a recession.

"The upshot is that the second-quarter GDP figures due to be released tomorrow may show a stronger rebound than we had penciled in," said Andrew Hunter, a senior U.S. economist at Capital Economics.

The goods trade deficit shrank 5.6% to $98.2 billion. Goods exports increased $4.4 billion to $181.5 billion. There were strong increases in exports of food and industrial goods. But fewer capital and consumer goods as well as motor vehicles and parts were exported.

Imports of goods fell $1.5 billion to $279.7 billion. They were pulled down by imports of motor vehicles and food. But imports of consumer and capital goods increased strongly. 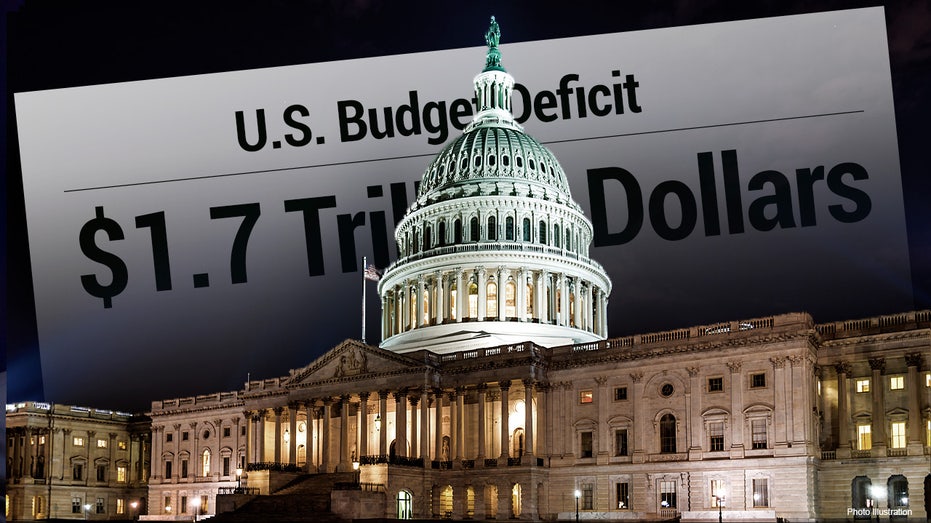 The anticipated contribution to GDP from the smaller trade gap is likely to offset an expected drag from inventories. A slowdown in consumer spending last quarter is believed to have discouraged businesses from maintaining the same pace of strong inventory accumulation as in the first quarter.

Trade has subtracted from GDP for seven straight quarters. The Commerce Department also reported that wholesale inventories increased 1.9% in June, while stocks at retailers rose 2.0%.

Walmart on Monday slashed its profit forecast and said it needed more price cuts to pare inventories. Back in May, the retail bellwether said it was sitting on over $60 billion of inventory at the end of the first quarter.

Economic activity is cooling as the Federal Reserve aggressively tightens monetary policy to tame inflation. The U.S. central bank is expected to raise its policy rate by another 75 basis points later on Wednesday, which would bring the total interest rate hikes since March to 225 basis points. 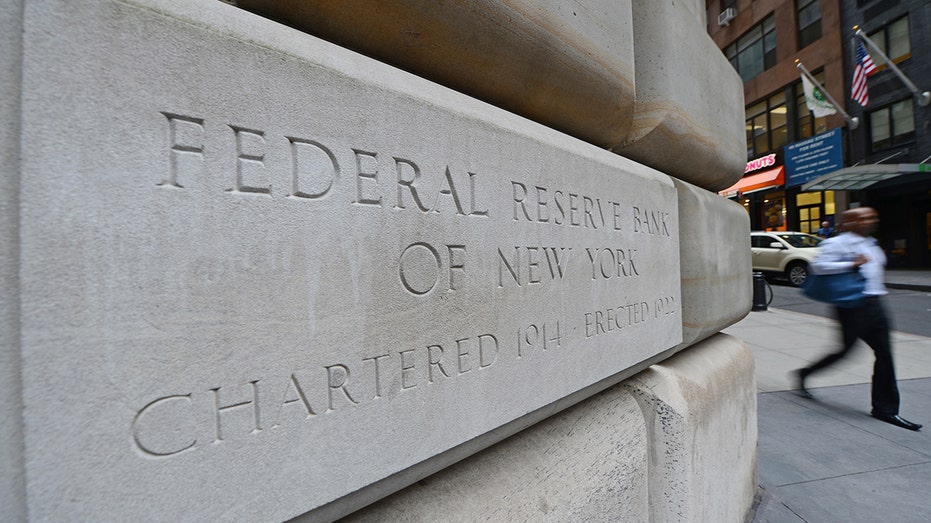 "Some of the increase is attributed to higher prices but the absence of a sustained decline in orders suggests that businesses are still investing despite tighter financial market conditions, drop in sentiment and worries about a recession," said Ryan Sweet, a senior economist at Moody's Analytics in West Chester, Pennsylvania. 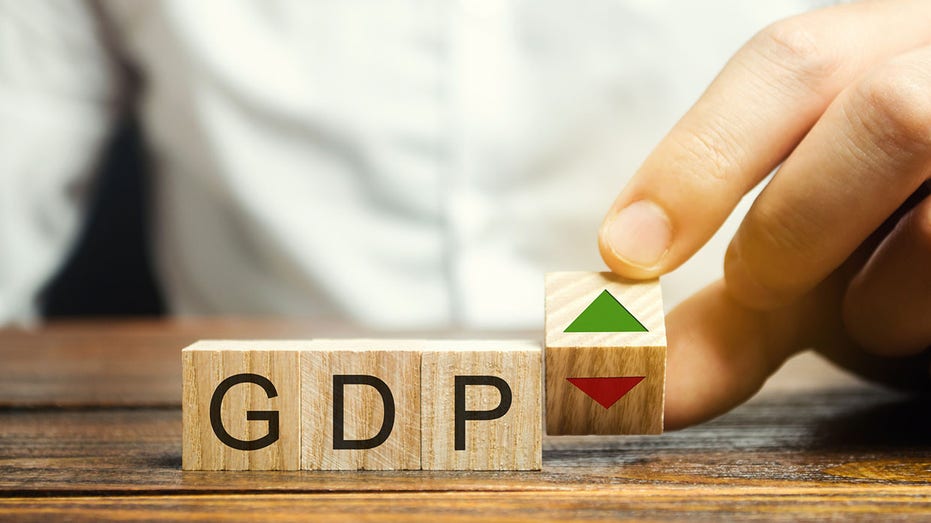 DO NOT USE ON FNC/FBN DIGITAL EDITORIAL. ONLY FOR CREDIBLE CONTENT. Wooden blocks with the word GDP and up and down arrows. An unstable economy in the country. Financial measure of the market value of all the final goods and services produced in a sp (iStock)

Though shipments were partially boosted by higher prices, business spending on equipment likely contributed to GDP growth last quarter. According to a Reuters survey of economists, GDP increased at a 0.5% annualized rate in the second quarter.

The economy contracted at a 1.6% pace in the first quarter.