Legendary investor Stanley Druckenmiller sees the Federal Reserve triggering a recession with its inflation fighting policy and warns that financial markets could stagnate for a decade as a result.

"I will be stunned if we don’t have recession in ’23," Druckenmiller said Wednesday at CNBC’s Delivering Alpha Investor Summit in New York. "I don’t know the timing but certainly by the end of ’23. I don’t rule out something really bad."

Druckenmiller, who runs Duquense Family Office, a wealth manager with more than $1.3 billion of assets under management, pointed to the extraordinary quantitative easing and zero interest rates over the past decade as the driving forces behind the looming recession.

"All those factors that cause a bull market, they’re not only stopping, they’re reversing every one of them," he said. "We are in deep trouble." 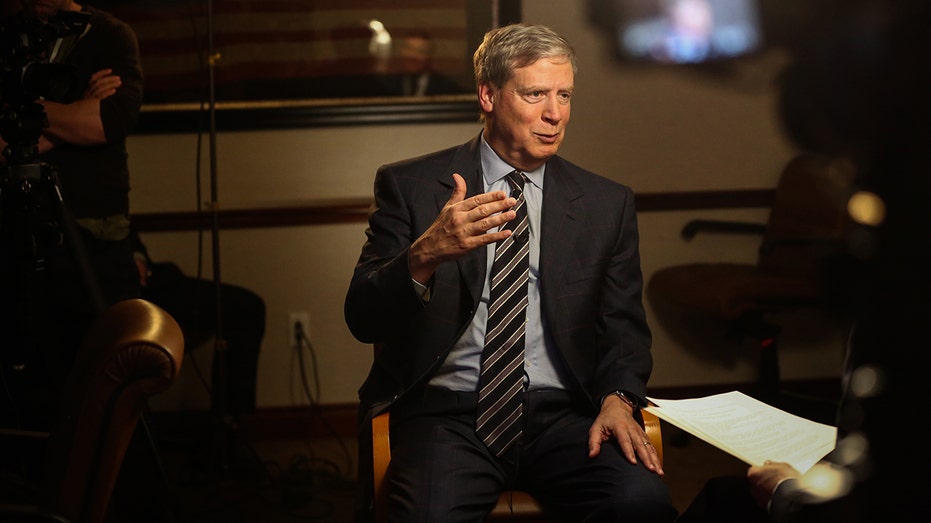 The Fed is raising interest rates at the fastest pace in decades as it tries to crush stubbornly high inflation. Policymakers last week approved their fifth consecutive interest rate hike and laid out an aggressive path for future increases that will put the federal funds rate range well into restrictive territory.

"The chances of a soft landing are likely to diminish to the extent that policy needs to be more restrictive, or restrictive for longer," Federal Reserve Chair Jerome Powell told reporters in Washington. "Nonetheless, we’re committed to getting inflation back down to 2%. We think a failure to restore price stability would mean far greater pain."

But the efforts to combat inflation, which rose 8.3% in August, carry a potential risk of recession, with a growing number of economists and Wall Street firms forecasting an economic downturn this year or next.

Hiking interest rates tends to create higher rates on consumer and business loans, which slows the economy by forcing employers to cut back on spending. Mortgage rates have nearly doubled from one year ago to more than 6.0%, while some credit card issuers have ratcheted up their rates to 20% or more.

The increasingly hawkish stance from Powell and other Fed policymakers has triggered a massive market sell-off, with the S&P 500 notching a new bear market low.

So far this year, the benchmark index has tumbled more than 22%, while the blue chip Dow Jones Industrial Average is down 19% and the technology heavy Nasdaq Composite has plunged about 30%.

Druckenmiller sees low odds of an imminent market recovery, and has warned that stocks could remain stagnant for a decade.

"There's a high probability in my mind that the market, at best, is going to be kind of flat for 10 years, sort of like this '66 to '82 time period," he said last week during a separate interview with Alex Karp, the CEO of data company Palantir.