Cyderes CEO and ‘Shark Tank’ star Robert Herjavec argues interest rates will ‘catch up to us’ and the economy will ‘hit a wall.’

"Shark Tank" star and Cyderes CEO Robert Herjavec used "strong" language on "Varney & Co." Monday to describe the current state of the economy but stopped short of forecasting a "nasty recession" ahead.

"I worry more about the Fed and this maniacal drive with interest rates, than I do with the actual interest rates," Herjavec told FOX Business’ Stuart Varney. "Is there any reason why we need to get up 75 basis points?"

Herjavec emphasized the financial impact of decades-high inflation and how it’s "hurting" American families, but argued against the Federal Reserve hiking rates at an aggressive pace.

In their last meeting, the Fed raised its benchmark interest rate by 75 basis points for the third straight month as it struggles to bring scorching-hot inflation under control, a move that threatens to slow U.S. economic growth and exacerbate financial pain for millions of households and businesses. 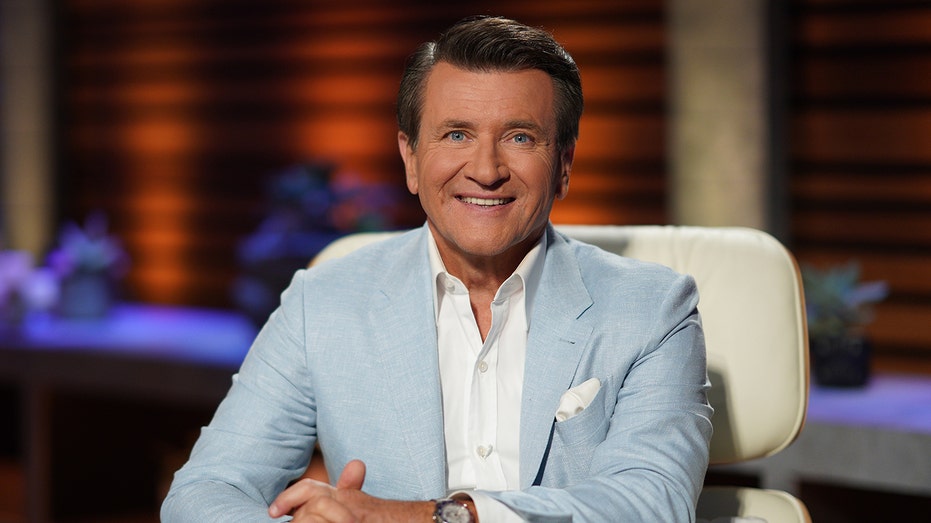 The move puts the key benchmark federal funds rate at a range of 3% to 3.25%, the highest since before the 2008 financial crisis. It marks the fifth consecutive rate increase this year.

"So I worry about that because the economy is strong, people are spending, but I worry we're going to hit a wall and the interest rates are going to catch up to us, and the whole thing is just going to stop," Herjavec said.

The investor and business expert further explained his unpleasant outlook for the economic future.

"I think there's a tailwind. I think that consumers continue to spend, capital goods are going up. My customers, enterprises are still spending, but inevitably interest rates have to catch up to it," Herjavec clarified. 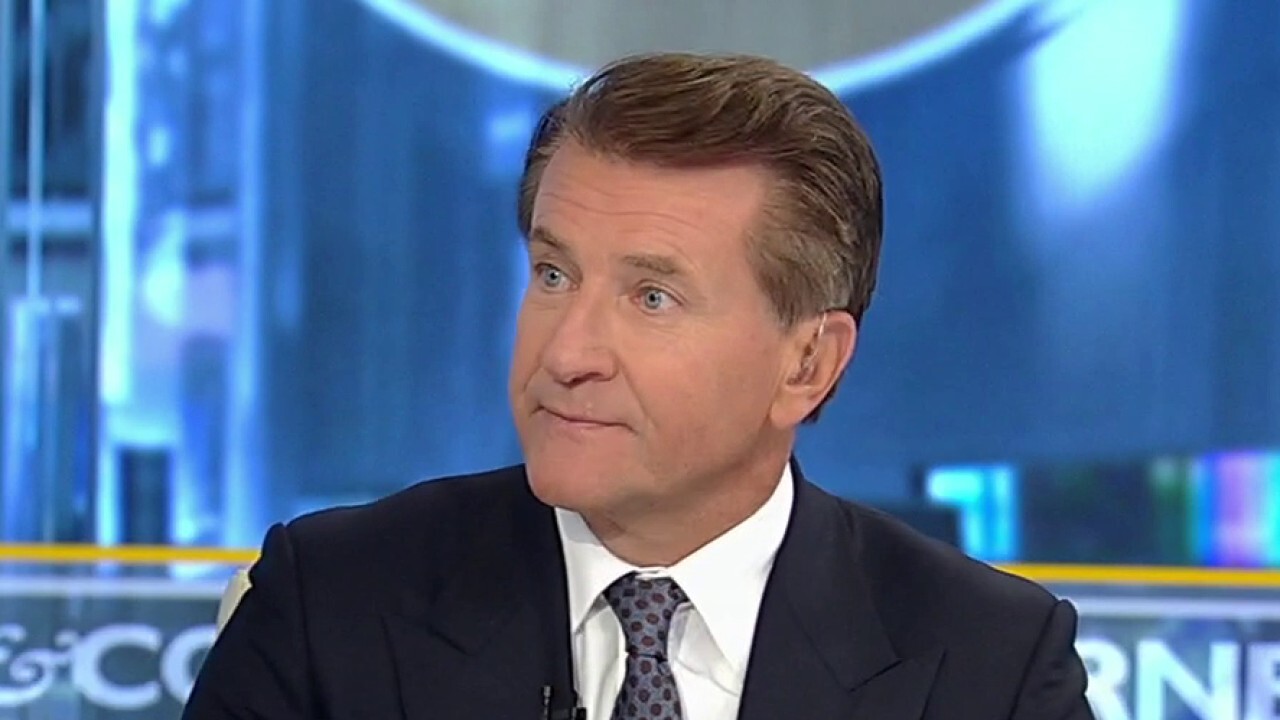 "We have got to get inflation behind us," Federal Reserve Chairman Jerome Powell said during a post-meeting press conference in Washington. "I wish there were a painless way to do that. There isn’t."

The median projections imply that officials will tighten the benchmark federal funds rate by another 125 basis points this year, suggesting a 75 basis-point increase in November and a 50 basis-point increase in December. But Powell said that no decision has been made yet regarding the size of increases over the next few months and stressed that officials are hinging the decision on forthcoming economic data.