Black Market BBQ CEO Jon German says the biggest impact of the current economic landscape is the inability to expand.

The CEO of a food truck in Atlanta noted on Monday that the "ridiculously high" gas prices are impacting his bottom line.

In an appearance on "Cavuto: Coast to Coast," Black Market BBQ CEO Jon German revealed what has been the biggest impact on his business as a result of the current economic climate, telling host Neil Cavuto that the "absurdly high" gas prices are "really affecting our growth."

"It’s providing us a more difficult time in expanding our capabilities and expanding into other things," he said.

"We have our food trailer, we do catering, we bottle our own barbecue sauce, but I want to break out into doing concessions and doing other things and as of right now, I just can’t do that and it’s basically because of the ridiculously high gas prices we have right now." 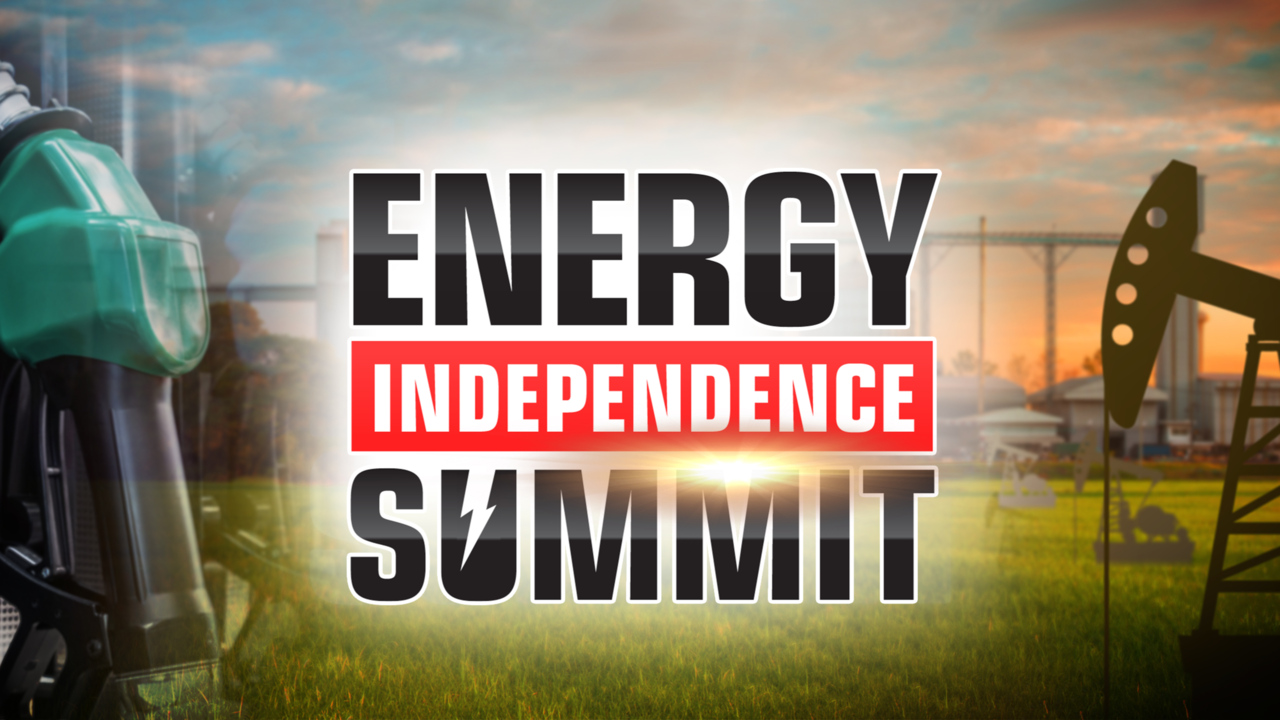 Fox News contributor Brian Brenberg on how Americans are dealing with rising inflation and gas costs and ahead of the upcoming ‘Energy Independence Summit.’

Republican Georgia Gov. Brian Kemp on Friday signed a law suspending Georgia's motor fuel tax through the end of May in an attempt to alleviate the inflationary pressure at the pump. 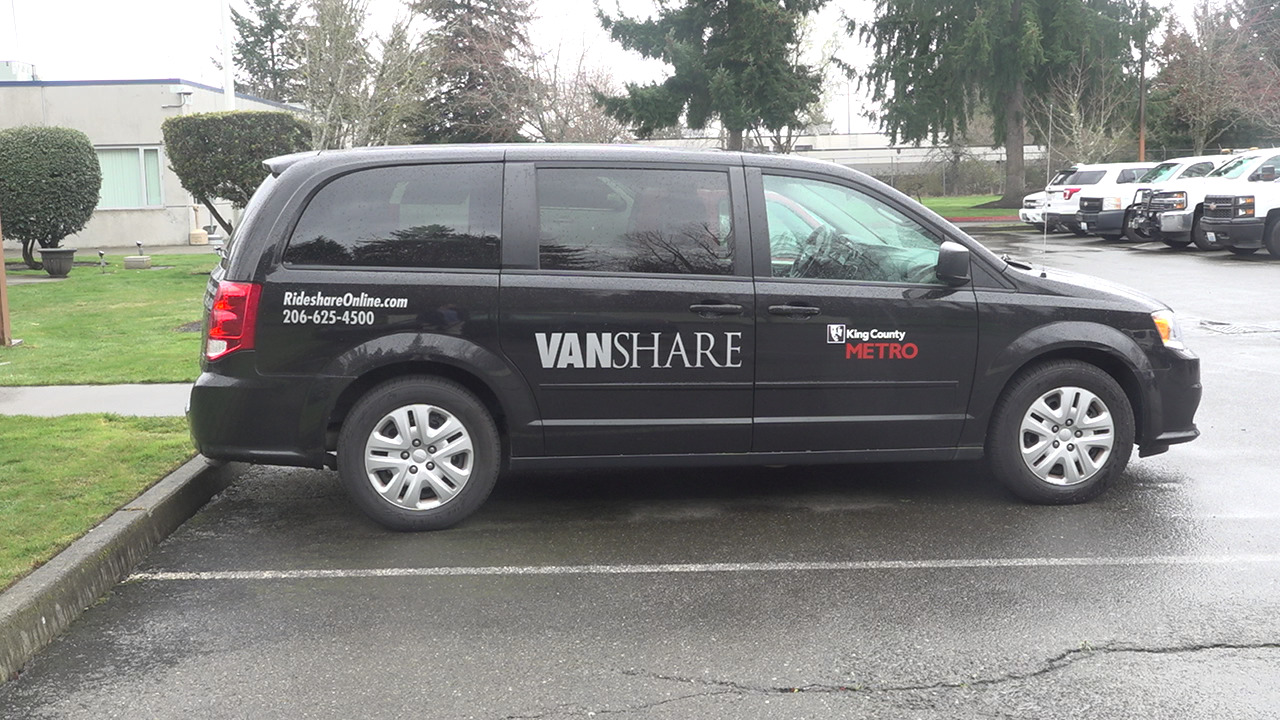 More people are choosing to carpool with gas prices still at record highs. A driver and passenger in a carpool service drive to and from work together every day. The money they’re saving on gas makes up for the fee they’re paying the company.

When Cavuto asked German if the move has helped, he responded by saying, "I see it as more of a nice gesture because, let’s just be honest, my truck that I use to pull my food trailer with takes premium gas."

"I filled up yesterday, and it was $4.49 a gallon, so… does it have any real effect or any relief? Absolutely not, no," he stressed.