A new report published by the Federal Reserve Bank of Dallas states that American workers' wage growth is lagging behind inflation at a rate causing problems unseen in a quarter-century.

The report said that the situation, even with wage growths caused by a tight labor market, is worse than what the country is used to seeing because of high inflation.

"We find that a majority of employed workers’ real (inflation-adjusted) wages have failed to keep up with inflation in the past year," said the report, published Tuesday. "For these workers, the median decline in real wages is a little more than 8.5 percent. Taken together, these outcomes appear to be the most severe faced by employed workers over the past 25 years."

The report's authors – Cleveland Fed senior adviser Robert Rich, former Dallas Fed executive vice president and senior adviser Joseph Tracy, and former Dallas Fed intern Mason Krohn — said they drew from Current Population Survey data, with the most recent data covering the span of second quarter 2021 to second quarter 2022. They then repeated their analysis for 12-month periods going back to the mid-1990s, although due to only being able to track individuals' data for one year at a time, each grouping of surveyed workers includes different people. 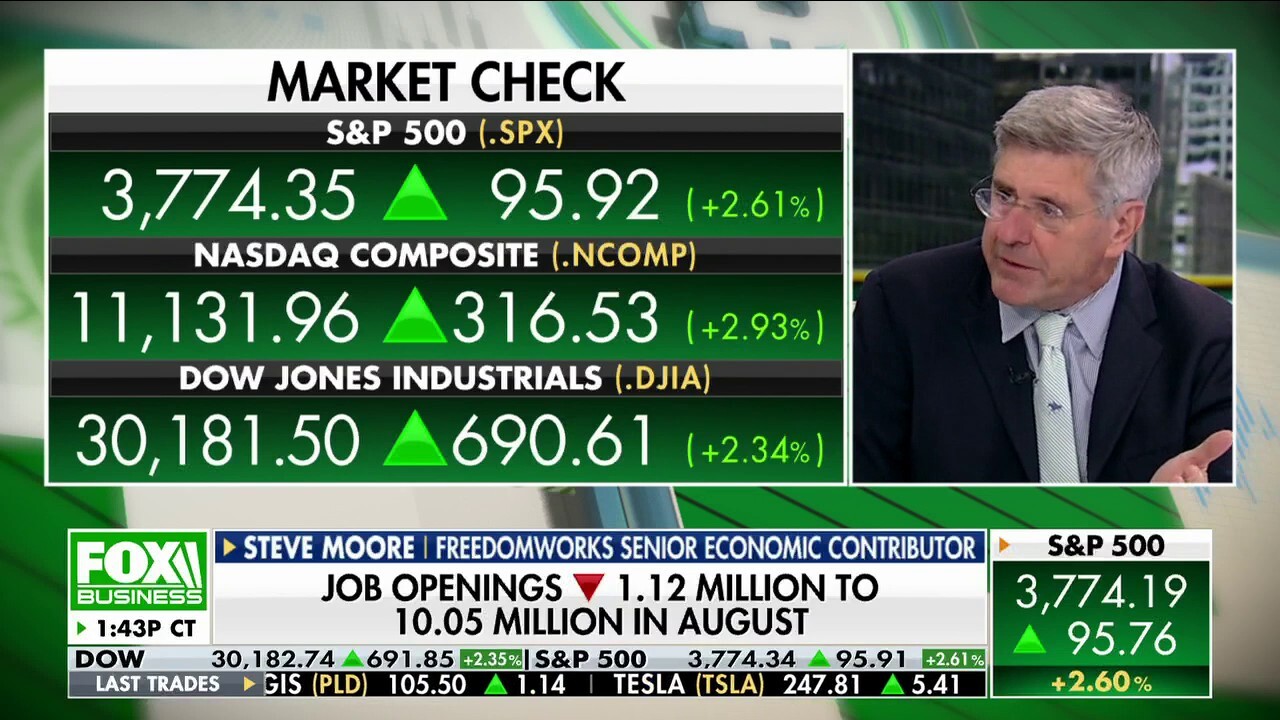 Steve Forbes and Steve Moore provide look at the impact of state of the U.S. economy on ‘Making Money with Charles Payne.’

Their analysis showed that in the most recent year, 53.4% of workers saw their real wages decline. For the past 25 years, the average has been for 44.6% of workers to see declines since a year beforehand. The report did note that the current high mark is down a bit from a high of 55.5% closer to the beginning of the COVID-19 pandemic.

While the average decline of the past 25 years is far lower than the current mark, the report did note that in 2011 the decline was at the same level as the most recent one. 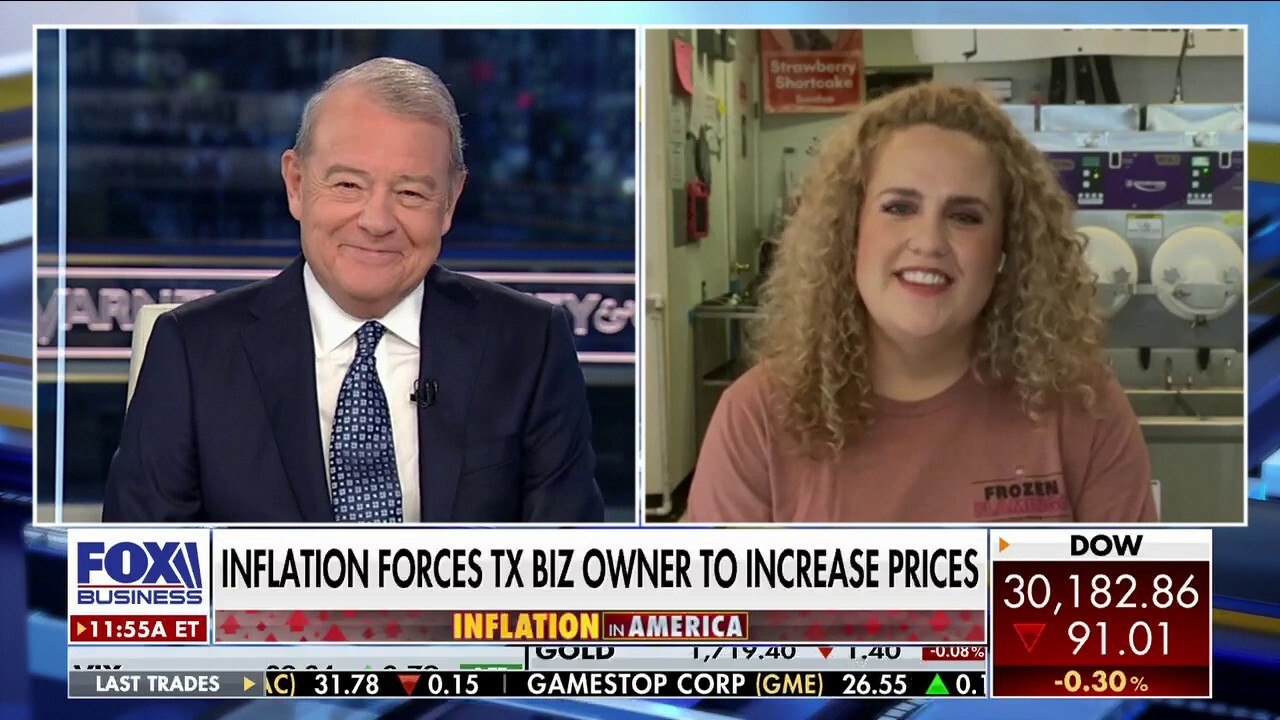 Going deeper into the current situation, the report states that the median decline in wage growth from 2021 to 2022 was 8.6%. The average median decline over the past 25 years, it says, was just 6.5%.

The report does note that there were two times in the past 25 years – during the Great Recession and in 2015 – when wage growth declines were sharper, the situation Americans face now is tougher.

"While the past 25 years have witnessed episodes that show either a greater incidence or larger magnitude of real wage declines, the current time period is unparalleled in terms of the challenge employed workers face," the report says.