Sen. Shelley Moore Capito, R-W.Va., weighs in on the economy reopening amid the coronavirus pandemic and President Biden’s infrastructure plan.

Moderna CEO Stephane Bancel said on Friday he believes it’s the regulators' responsibility to collect and compare safety data regarding COVID-19 vaccines after a report revealed that Johnson & Johnson had approached its competitors to collaborate on an investigation.

Bancel, whose company’s mRNA vaccine saw emergency use approval granted in December, said he doesn’t think a safety review "is something the industry should be doing."

"We believe it’s the regulators who have to coordinate and gather and collect all of the data and compare the data," Bancel told FOX Business’ Maria Bartiromo. "I don’t think it’s something the industry should be doing."

In a report published Friday, the Wall Street Journal revealed that Johnson & Johnson had approached its competitors to collaborate on an investigation into blood clot risks, and while AstraZeneca had signaled interest, Moderna and Pfizer-BioNTech declined.

Federal officials recommended a pause in Johnson & Johnson’s COVID-19 vaccine rollout earlier this week after six instances of a rare, severe blood clot were reported. AstraZeneca, which has yet to see U.S. approval, faced similar stoppages in the European Union.

Both AstraZeneca and Johnson & Johnson were developed using a viral vector, while Moderna and Pfizer-BioNTech opted for mRNA technology. Neither Moderna nor Pfizer-BioNTech has reported clotting concerns. 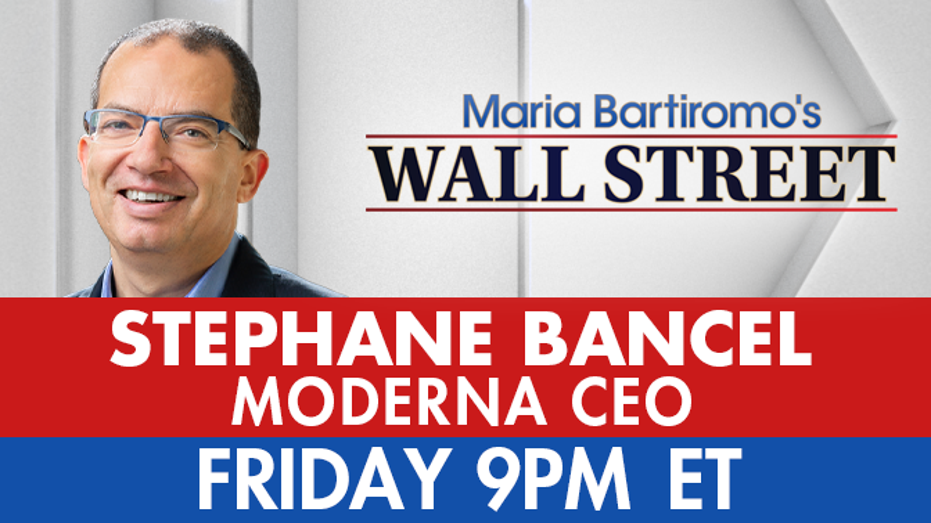 "We are of course monitoring safety very carefully and we have been since the vaccine was authorized in December," Bancel told FOX Business. "We are talking of course to the FDA and the CDC on a very regular basis. I think the good news if there is a silver lining to what’s happening today, is the American people should feel great about the CDC and the FDA and how it takes safety of American citizens very seriously and that any signals need to be investigated to make sure that the vaccines can be used safely."

Bancel said that he’s not involved in the investigations because "it is not our product," but that he does "believe and trust the FDA and CDC and the scientists and the advisors to do the right thing for the American people."