Last week, Forbes released its annual list of billionaires, which included 2,095 around the world.

Soon after the website published its list, the Palm Beach Daily News went through all the billionaires to find who had strong ties to Palm Beach.

THE 10 RICHEST BILLIONAIRES IN THE WORLD IN 2020, DESPITE CORONAVIRUS

The 43 people who ended up on the Palm Beach Daily News’ list either live or own property in the area or lease residences “when in town,” the newspaper reported.

However, not everyone on the list had a good year with their wealth. Just like the rest of the world, many of the billionaires saw their wealth decrease in the last year — specifically in recent months as the coronavirus has taken its toll on the economy.

Together, the top 10 richest billionaires who have ties to Palm Beach are worth about $140 billion, according to Forbes’ estimates.

To see the top-ranking billionaires in the area, here are the 10 richest Palm Beach neighbors, according to Forbes and the Palm Beach Daily News.

Gilbert, who owns the NBA’s Cleveland Cavaliers, was tied for 230th place on Forbes’ list and took tenth place on Palm Beach’s list. His wealth was down this year to $6.5 billion from $6.7 billion last year. 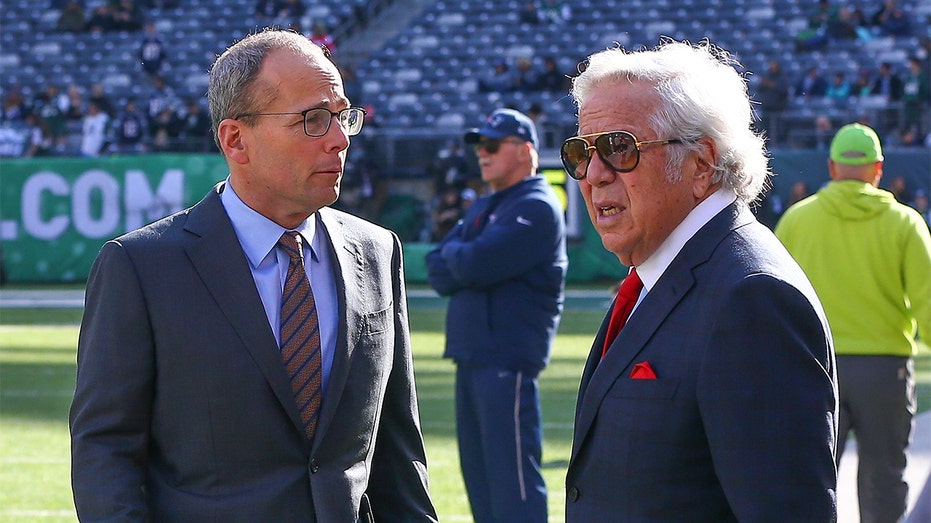 On Forbes’ list, Robert Kraft, 78, the owner of the New England Patriots, took the 211th spot. This year, his wealth was up from $6.5 billion last year to $6.9 billion this year.

According to Realtor.com, Kraft bought land in Palm Beach in 2009, where his winter mansion has since been built.

Stephen Ross, 79, who owns the Miami Dolphins, was found to be the 185th richest billionaire in the world, according to Forbes. His wealth stayed the same from last year at $7.6 billion.

According to The Real Deal, Ross has two properties in Palm Beach. He bought one in 2002 and the other in 2015. 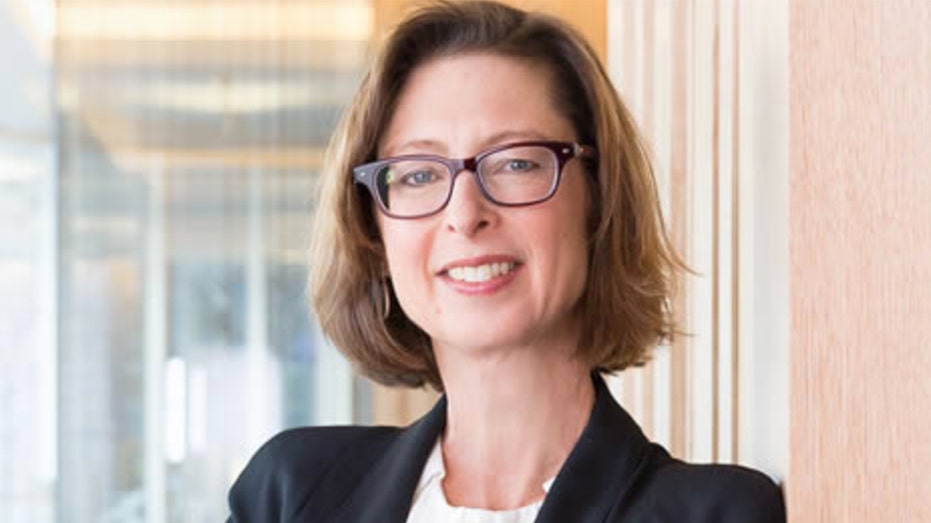 Abigail Johnson has been the CEO of Fidelity Investments since 2014. (Fidelity)

Fidelity Investments CEO Abigail Johnson, 58, was estimated to be worth $10.8 billion this year — though she was worth $15.8 billion last year. She tied for 124th place on Forbes’ list.

Citadel CEO Kenneth Griffin, 51, saw his wealth increase from $11.7 billion last year to $12.1 billion this year. He was also at the 100th place on Forbes’ list.

Griffin first bought property in Palm Beach in 2012, The Real Deal reported last year. Today, Griffin has invested at least $350 million into his Palm Beach properties, according to the real estate website.

Carl Icahn, 84, who founded Icahn Enterprises, lost some wealth from last year. According to Forbes, he was estimated to be worth $13.8 billion this year but was worth $17.4 billion last year. He took 78th place on Forbes’ list of billionaires.

American-Hungarian businessman Thomas Peterffy, 75, was the 73rd richest billionaire on Forbes’ list this year, estimated to be worth $14.3 billion. Last year, he was worth $17.1 billion.

Peterffy actually lives in Palm Beach, according to Money. Forbes reported that Peterffy also owns more than 500,000 acres of timberland, mostly in Florida.

Leonard Lauder, 87, the former CEO of the Estee Lauder Company, is estimated to be worth $14.6 billion — the same as last year. He is the 70th richest person on Forbes’ list.

According to Architectural Design, Leonard owns a Palm Beach house that his mother Estee had previously owned.

The Blackstone Group CEO Stephen Schwarzman, 73, is worth $15.4 billion this year, up from $13.2 billion. On Forbes’ list, Schwarzman is in 64th place.

Though Schwarzman lives in New York City, he has a vacation home in Palm Beach, according to The Wall Street Journal. 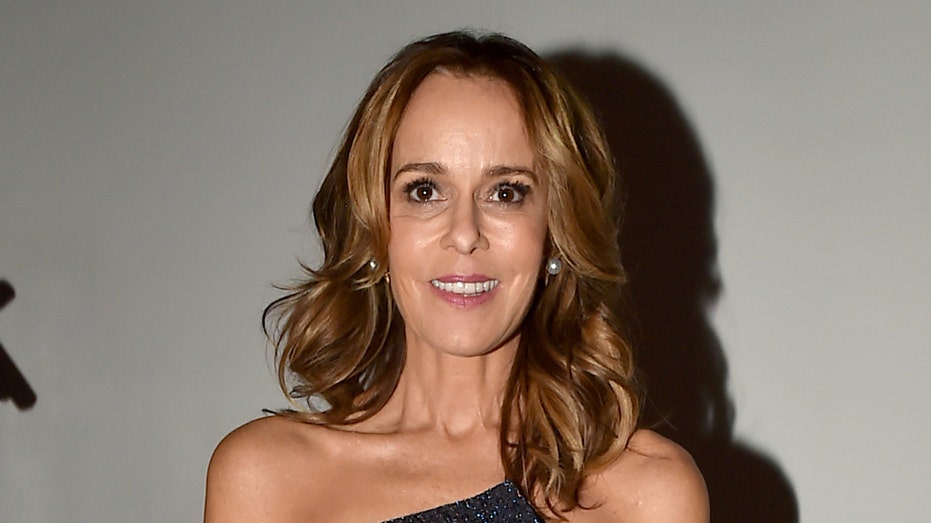 Julia Koch and her family are the wealthiest people with ties to Palm Beach and take the 18th spot on Forbes’ list of billionaires.

Koch, 57, is the widow of David Koch, and is worth $38.2 billion this year — which is down from $50.5 billion last year. She lives in New York City, according to Forbes, but still has an estate in Palm Beach that she and her husband bought in 1998 and renovated over the years, according to the Palm Beach Daily News.