Tesla will be the largest car manufacturer in the world by 2030: Analyst

Maye Musk said this week that she knew her son, Elon Musk, was a genius when he was three years old as she recounted the accomplishments of the billionaire tech scion.

"Well at 3, I knew he was a genius, but you still don't know if he's going to do great things, because many geniuses end up in a basement being a genius but not applying it," she told CBS This Morning as she promoted her new memoir, "A Woman Makes a Plan: Advice for a Lifetime of Adventure, Beauty, and Success."

"So I was so excited when he started Zip2 because it just made life easier with door-to-door directions and then newspapers could have a link that took you to a restaurant. … Then of course he thought the banking system needed some help, so then he did PayPal," she continued. "And then after that, he thought, well, should he do space research or solar energy or electric cars? I said just choose one, and of course, he didn't listen to me." 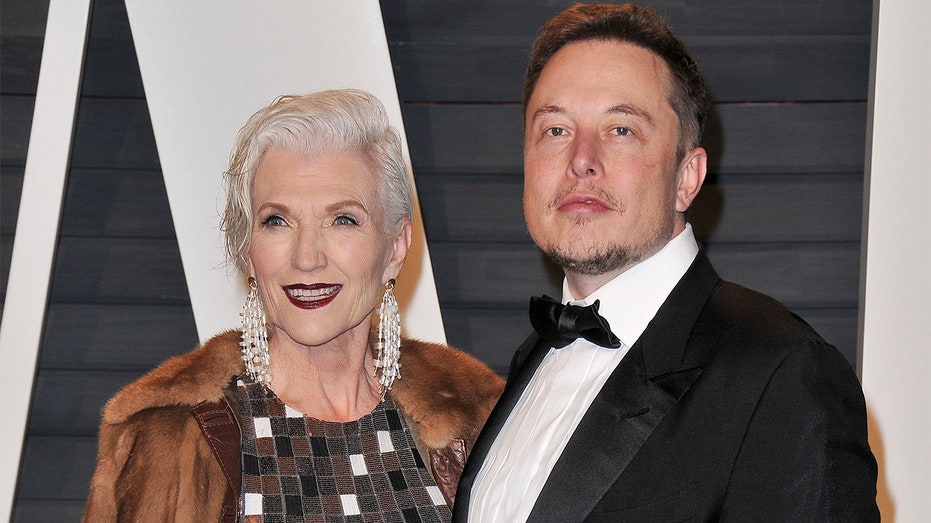 (L-R) Maye Musk and Elon Musk arriving at the 2017 Vanity Fair Oscar Party hosted by Graydon Carter held at the Wallis Annenberg Center for the Performing Arts in Beverly Hills, CA on Sunday, February 26, 2017 (Photo By Sthanlee B. Mirador) (Sipa via (AP)

Musk is best known for his electric vehicle company Tesla, where he oversees product design, engineering, and manufacturing, but he also currently leads SpaceX, Neuralink, and The Boring Company.

SpaceX develops "rockets and spacecraft for missions to Earth orbit and ultimately to other planets," Neuralink is creating "ultra-high bandwidth brain-machine interfaces to connect the human brain to computers," and The Boring Company "combines fast, affordable tunneling technology with an all-electric public transportation system," according to Tesla' bio of Musk.

He has jockeyed for position as the world's richest person with Amazon founder Jeff Bezo's this month. Musk now sits in second place with a net worth of $190 billion, according to Forbe's real-time billionaires list.

Tesla's stock has skyrocketed nearly 700% over the last year, making it by far the world's most valuable car company.

Maye Musk, a supermodel and nutritionist, said her son was already showing a knack for engineering at the age of 12 when he wrote his own computer game.

"I showed it to the university engineering students and they said, 'Wow, he knows all the shortcuts,'" she said. "So I said to him, 'Well you should submit this to a magazine,' and he did and then he got 500 grand, which was like $500. I don't think they knew he was 12."