Russia will end up being a ‘reduced energy power’: S&P Global vice chairman

Vice Chairman of S&P Global Daniel Yergin argues that overtime there will be ‘a lot less Russian energy going to Europe,’ which will hit the country’s budget.

Levi Strauss, whose iconic blue jeans were a symbol of freedom during the Soviet era, does not expect to reopen stores in Russia this year after temporarily suspending business a month ago, the company's chief executive told the Financial Times.

"The way things are going now, I’m not optimistic we’ll be back in business in full force any time soon," Chip Bergh told the newspaper on Wednesday. 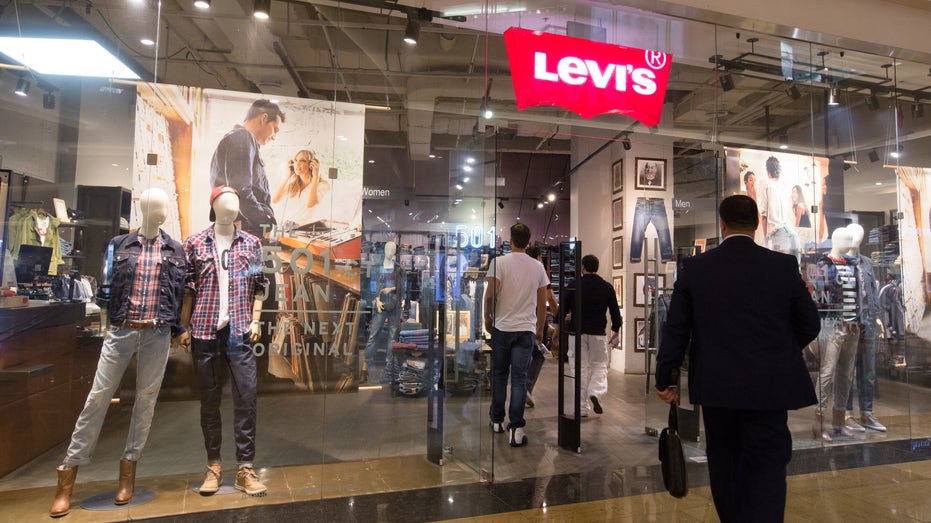 Like hundreds of other Western businesses, Levi Strauss announced it was "temporarily suspending" all commercial operations and new investments in Russia after Putin invaded Ukraine.

RUSSIA MAY HAVE AVOIDED HISTORIC DEBT DEFAULT FOR NOW

"Any business considerations are clearly secondary to the human suffering experienced by so many," the California company said on March 7. 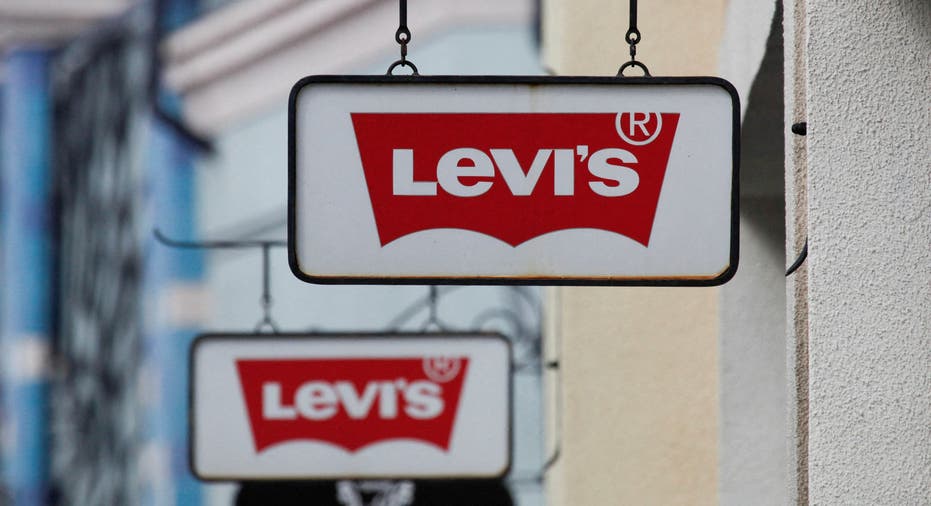 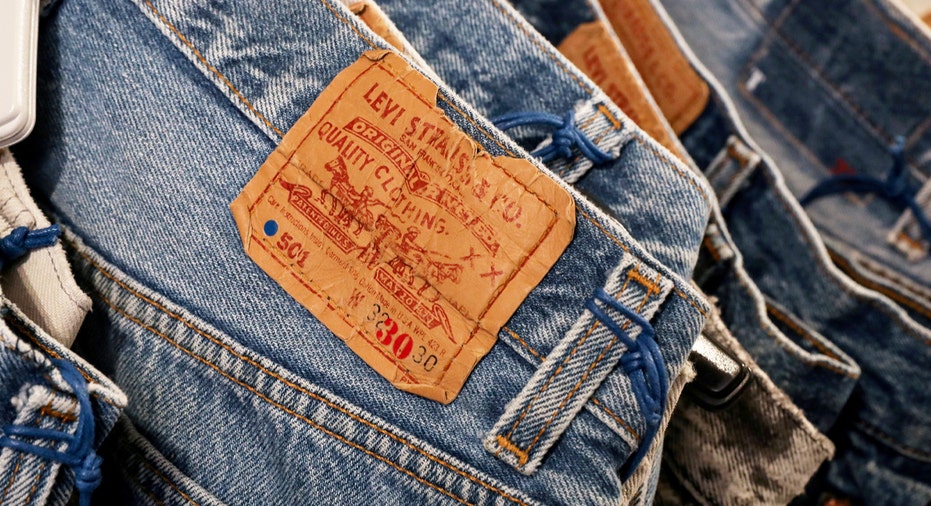 Levi’s store logo is seen on a shopping center at the outlet village Belaya Dacha outside Moscow, Russia, April 23, 2016.  | Reuters

Levi Strauss reported Wednesday that net revenues jumped 22% to $1.6 billion in the first quarter over the same time period in 2021, though supply chain constraints did impact net revenues by about $60 million.

Shares of Levi Strauss stock closed down 1.52% on Wednesday.