Kudlow explains how inflation can be tamed

US INFLATION EXPECTATIONS SURGE TO HIGHEST LEVEL SINCE 2013

…Supply shortages, that eventually [will] get worked out, don't ask me when, but eventually, it will. We can open up containers and we can get truck drivers, and we're going to have to pay them a good wage. OK? Not easy, but we can solve that, right? But the Fed pumping out all this cash constantly week after week…I mean, M2 is now growing at 12 or 13 percent. We're well into this recovery…We don't need that…that will increase inflation. 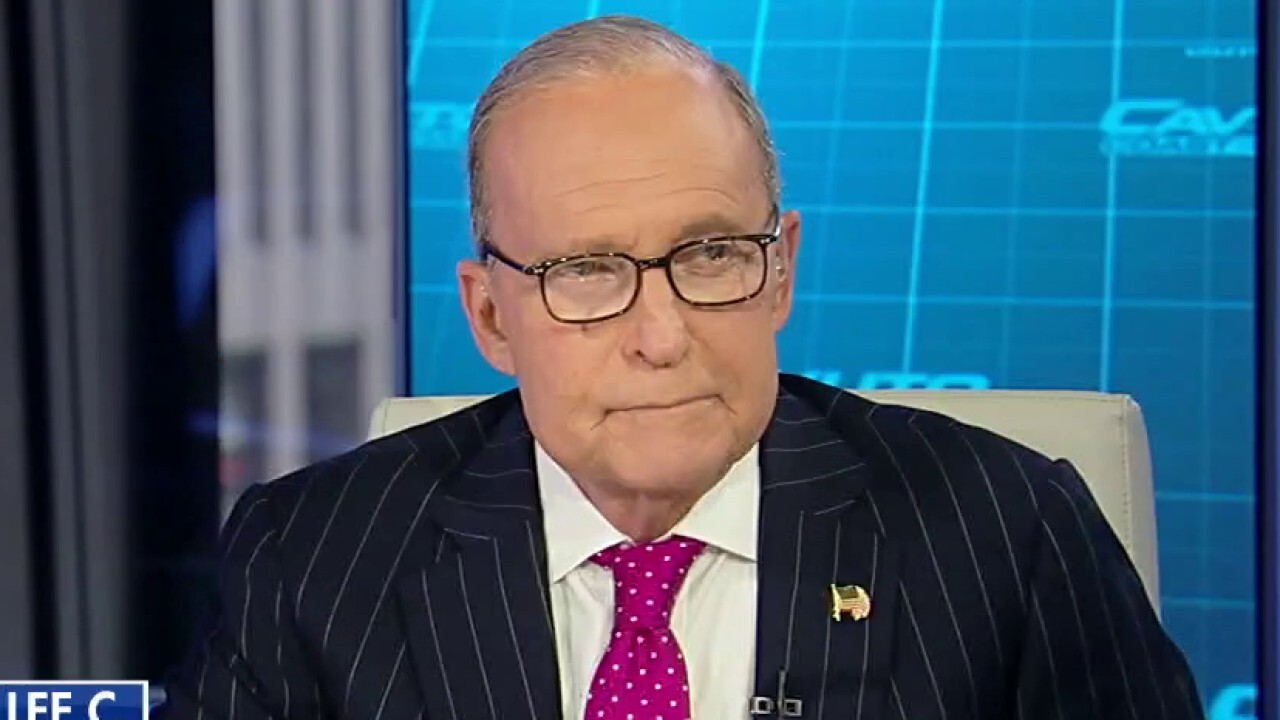