Smead Capital Management founder Bill Smead discusses where Berkshire Hathaway CEO Warren Buffett may find opportunities during the coronavirus pandemic and whether Buffett is buying on the market’s worst days.

In the 1960s, Warren Buffett made what he would later call "a monumentally stupid decision."

However, it was also the foundation of the rest of his career.

Buffett, now 89, known as the "Oracle of Omaha," is the CEO of Berkshire Hathaway. He is considered one of the most successful investors of all time and is estimated to be worth $72 billion, according to Forbes.

But in 1962, Berkshire Hathaway was a failing textile company with cheap stock and Buffett was running a small investing entity called Buffett Partnership Ltd.

In 2010, Buffett told CNBC that Berkshire Hathaway was "the dumbest stock I ever bought."

"It was a huge company originally, and they kept closing one mill after another," Buffett told the business channel. "And every time they would close a mill, they would — take the proceeds and they would buy in their stock. And I figured they were gonna close, they only had a few mills left, but that they would close another one. I'd buy the stock. I'd tender it to them and make a small profit." 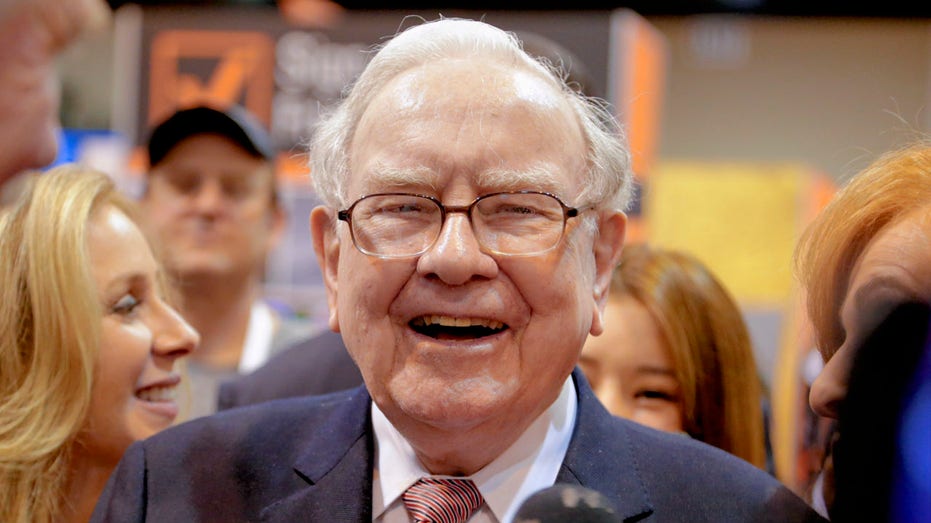 By 1964, Buffett had about 7 percent of the company's shares. He went to Seabury Stanton, who ran Berkshire Hathaway at the time, and told him that he would sell his stock back for $11.50.

But when Buffett received a letter from Stanton on May 6, 1964, the company was asking for $11.375 per share instead.

"Irritated by Stanton's chiseling, I ignored his offer and began to aggressively buy more Berkshire shares," Buffett wrote in a 2014 letter to Berkshire Hathaway shareholders.

He wrote that it was "a monumentally stupid decision."

By early May 1965, Buffett Partnership took over the company, according to the letter.

"Though Seabury's and my childish behavior — after all, what was an eighth of a point to either of us? — he lost his job, and I found myself with more than 25 percent of BPL's capital invested in a terrible business about which I knew very little," Buffett wrote.

In fact, Buffett kept the textile assets running for the next twenty years, despite the losses, all the while continuing to acquire companies in other industries under the Berkshire Hathaway umbrella. 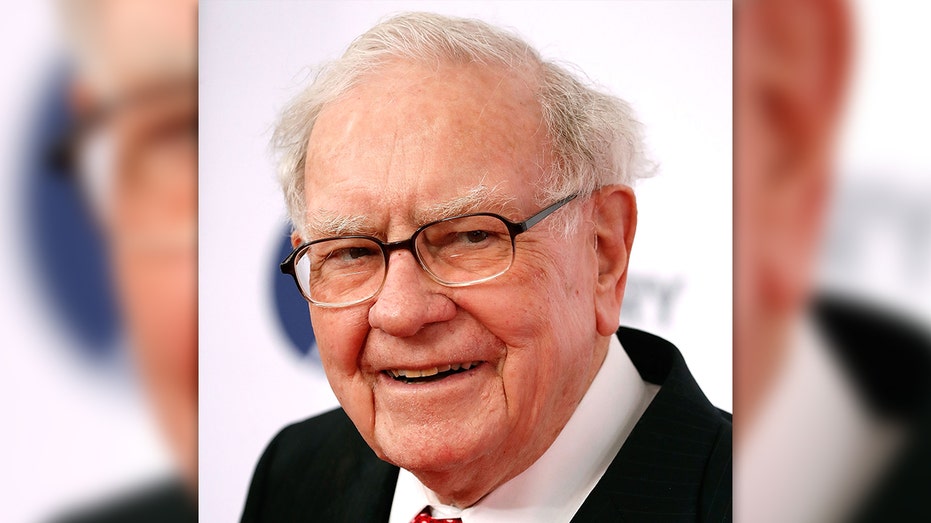 Buffet is pictured in 2017. (Photo by Paul Morigi/WireImage)

However, he told CNBC that the first insurance company Berkshire acquired should actually have been bought "for a new entity."

"[If] instead of putting that money into the textile business originally, we just started out with the insurance company, Berkshire would be worth twice as much as it is now," he told the channel.

Ultimately, Buffett said the lesson he learned in the process was: "If you get in a lousy business, get out of it."

"I've always said that if you want to be known as a good manager, buy a good business," he added. "That's the way to do it. And everyone will think you're smart."

Despite the early losses, Buffett has brought Berkshire Hathaway a long way.

Berkshire Hathaway is also sitting on a pile of more than $137 billion in cash because Buffett has struggled to find major acquisitions for the company recently. 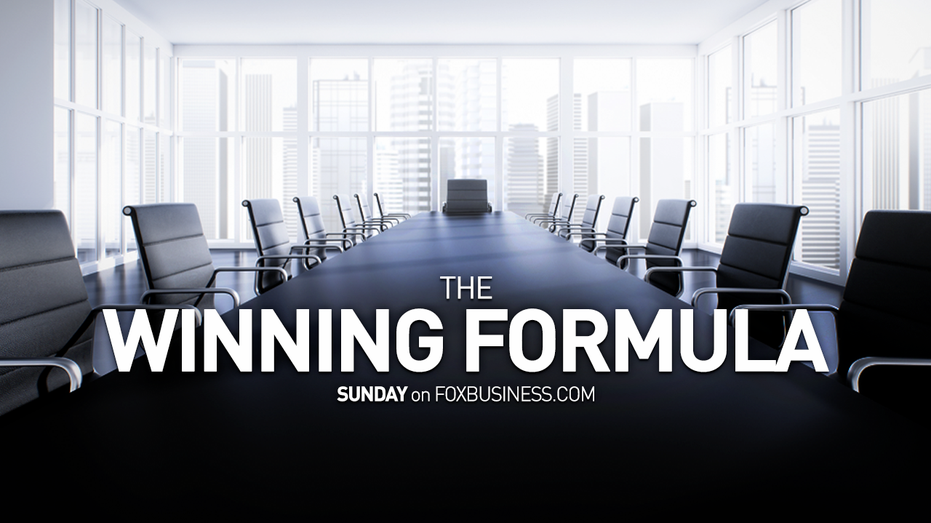 The Winning Formula tells the stories of business leaders who have overcome challenges — every Sunday on FOX Business.