Housing market ‘another sign’ economy is slowing down: Chris Zaccarelli

U.S. home prices could tumble as much as 20% as the highest mortgage rates in two decades threaten to trigger a "severe" price correction, according to research from the Federal Reserve Bank of Dallas.

Fed policymakers need to strike a delicate balance as they try to deflate the housing bubble without bursting it, Dallas Fed economist Enrique Martínez-García wrote in the analysis published this week.

"In the current environment, when housing demand is showing signs of softening, monetary policy needs to carefully thread the needle of bringing inflation down without setting off a downward house-price spiral — a significant housing selloff — that could aggravate an economic downturn," he said.

During the COVID-19 pandemic, home prices soared at a pace not seen since the 1970s with mortgage rates near a record low, Martinez-Garcia said. Homebuyers – flush with stimulus cash and eager for more space during the pandemic – flocked to the suburbs; demand was so strong, and inventory so low, at the height of the market, that some buyers waived home inspections and appraisals, or paid hundreds of thousands over asking price.  That "fear of missing out" mentality helped to fuel a housing "bubble," he said.

INFLATION MAY HIT SOME RETIREES TWICE 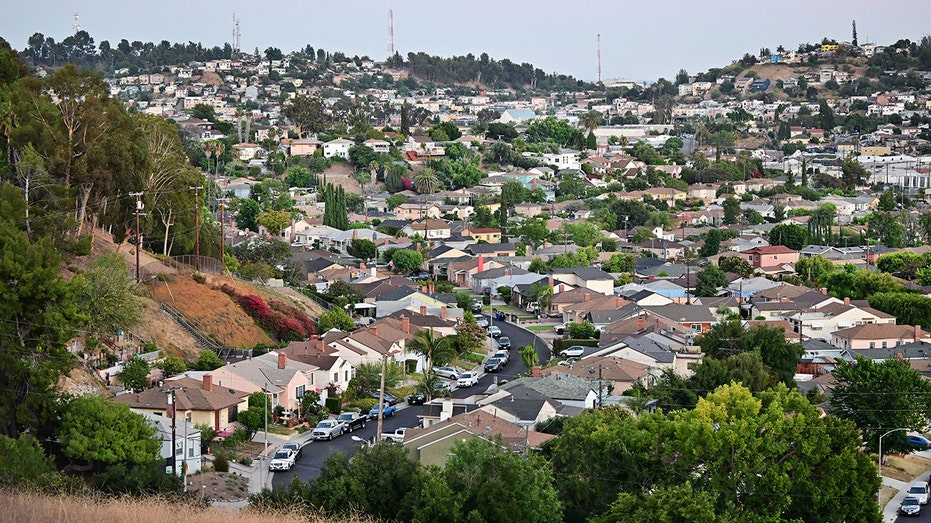 But the Fed's efforts to cool housing demand could spill over into the broader economy: A "pessimistic" scenario where the central bank continues to aggressively hike interest rates and prices fall between 15% to 20% could shave as much as 0.5 to 0.7 percentage points from the personal consumption expenditure, a data point that measures inflation-adjusted spending.

"Such a negative wealth effect on aggregate demand would further restrain housing demand, deepening the price correction and setting in motion a negative feedback loop," he warned.

Painfully high inflation and rising borrowing costs have already proven to be a lethal combination for the housing market, forcing potential buyers to pull back on spending.

Sales of existing homes already tumbled in October for the ninth straight month to an annual rate of 4.43 million units, according to data released last week by the National Association of Realtors (NAR). On an annual basis, home sales plunged 28.4% last month.

Many experts agree the housing market is now experiencing a recession that will worsen as the Fed tightens policy at the fastest pace in three decades in order to crush runaway inflation. Policymakers have voted to approve six consecutive interest rate increases this year, including four consecutive 75-basis-point hikes in June, July, September and November.

At the conclusion of their meeting last month, Fed Chairman Jerome Powell signaled that officials plan to continue raising rates, despite Wall Street's hopes for a pause.

The average rate for a 30-year fixed mortgage fell to 6.61% this week, according to the latest data released Thursday from mortgage lender Freddie Mac. That is significantly higher than just one year ago when rates stood at 3.10%, although it's down from a peak of 7.08%.

With mortgage rates rising, demand for new homes is rapidly drying up. 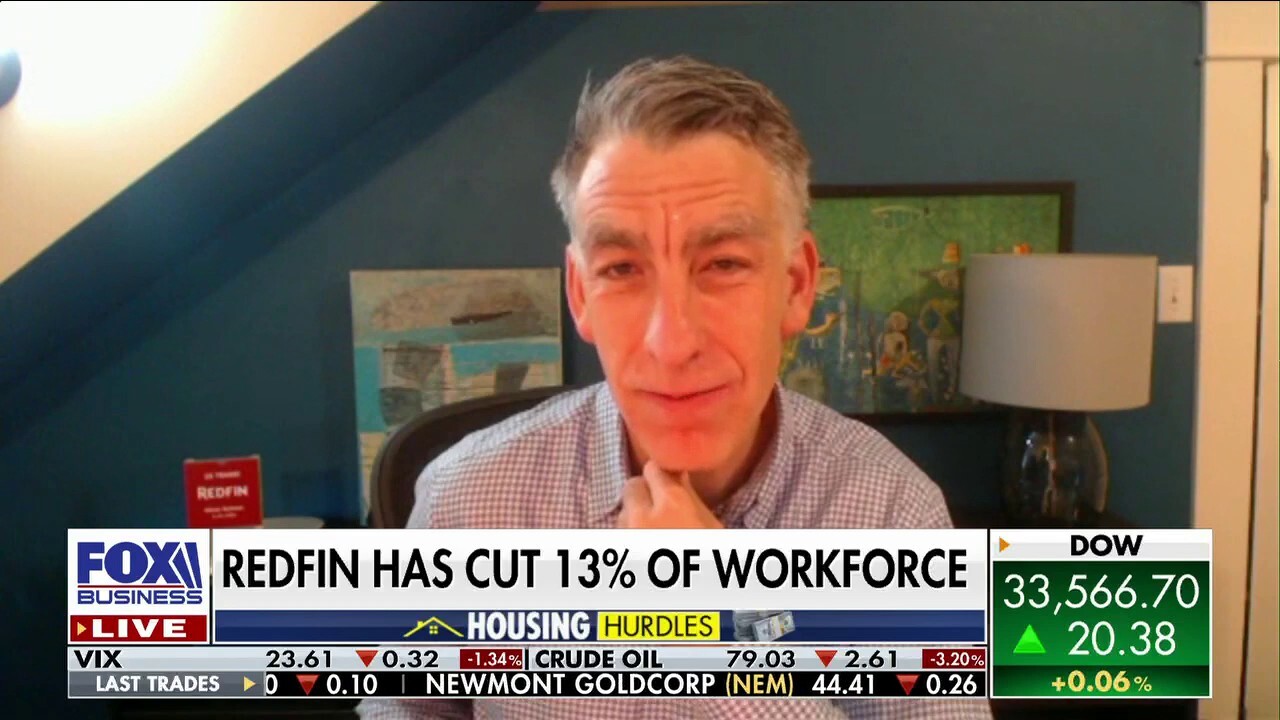 Redfin CEO Glenn Kelman joins ‘Cavuto: Coast to Coast’ to discuss the state of the housing market after existing home sales retreated for a ninth straight month in October.

But even with homeownership out of reach for millions of Americans, prices are still steeper than just one year ago. The median price of an existing home sold in September was $379,100, a 6.6% increase from the same time a year ago, the National Association of Realtors said on Friday.

This marks the 128th consecutive month of year-over-year home price increases, the longest-running streak on record.

However, prices did decline slightly from the high of $413,800 recorded in June, part of a usual trend of prices declining after peaking in the early summer.