Tesla will come under pressure in 2022: Ryan Payne

‘Mornings with Maria’ panel discusses Fed policy and the SEC’s call for transparency from private companies.

Tesla CEO Elon Musk invited the United Auto Workers union to hold a vote at the company this week after Biden declined to mention the electric vehicle pioneer in Tuesday evening's State of the Union address.

The president touted Ford and GM's investments in electric vehicles, prompting Musk to tweet that Tesla "has created over 50,000 US jobs" and is "investing more than double GM + Ford combined."

Musk responded that Tesla still operates its "California factory, which is the largest auto plant in North America, at full capacity and are considering expanding it significantly."

"Our real challenge is Bay Area has negative unemployment, so if we don’t treat and compensate our (awesome) people well, they have many other offers and will just leave!" Musk said. "I’d like hereby to invite UAW to hold a union vote at their convenience. Tesla will do nothing to stop them." 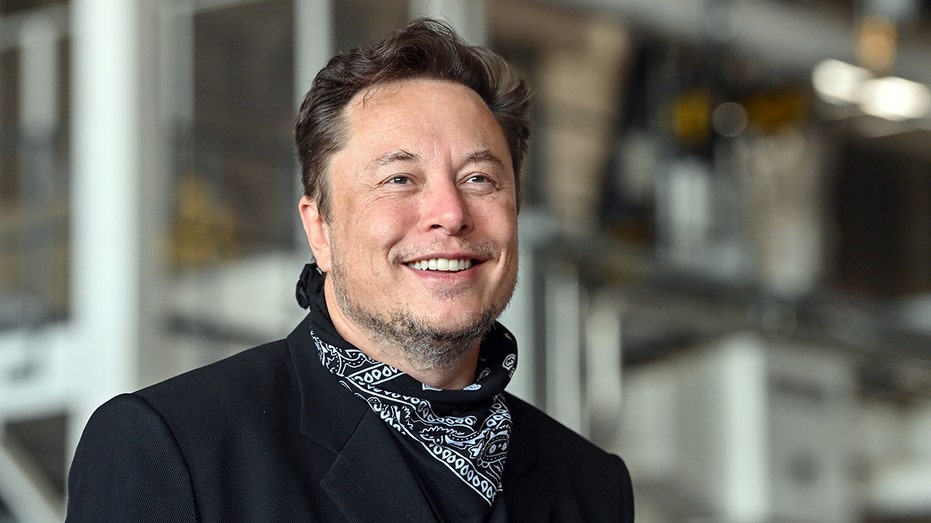 Elon Musk, Tesla CEO, stands in the foundry of the Tesla Gigafactory during a press event.  ( Patrick Pleul/picture alliance via Getty Images)

Musk's apparent newfound openness to unions would be an about-face for the tech entrepreneur.

An administrative law judge ruled in 2019 that Musk violated labor laws by tweeting that workers would have to give up stock options if they voted to unionize. Tesla has since appealed the ruling. 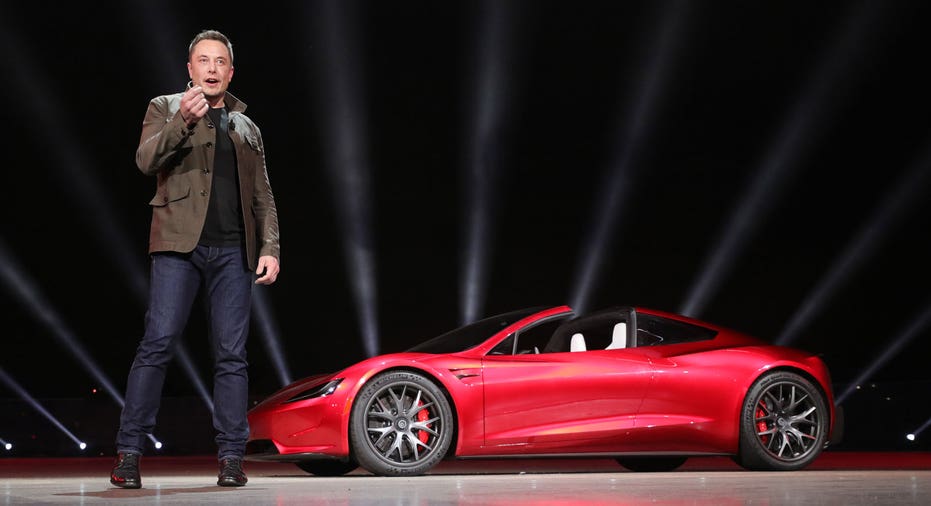 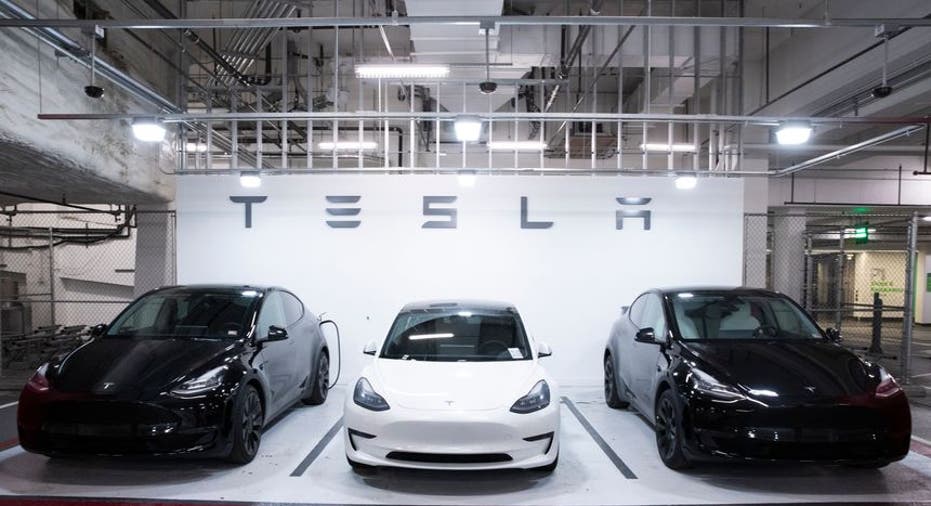 It's also the latest salvo in an ongoing feud with Biden.

After the president invited executives from Ford and GM to the White House in January, Musk called Biden a "damp [sock] puppet in human form."

In September, Musk said that the Biden administration is "maybe a little biased" and "seems to be controlled by unions."