Trump: The Postal Service is a joke

2020 Democratic presidential nominee Joe Biden on June 23 claimed that President Trump "wants to cut off money for the post office so they cannot deliver mail-in ballots."

The claim has been debunked, but some may be wondering what prompted Biden to make such an accusation in the first place.

It may stem from President Trump's April 24 comments saying he would not approve a $10 billion loan for the U.S. Postal Service unless the agency raises charges for Amazon and other big shippers to four to five times current rates.

THE USPS WILL NOT BE SAVED WITH MORE MONEY

"The Postal Service is a joke because they’re handing out packages for Amazon and other internet companies and every time they bring a package, they lose money on it," Trump told reporters at the time. 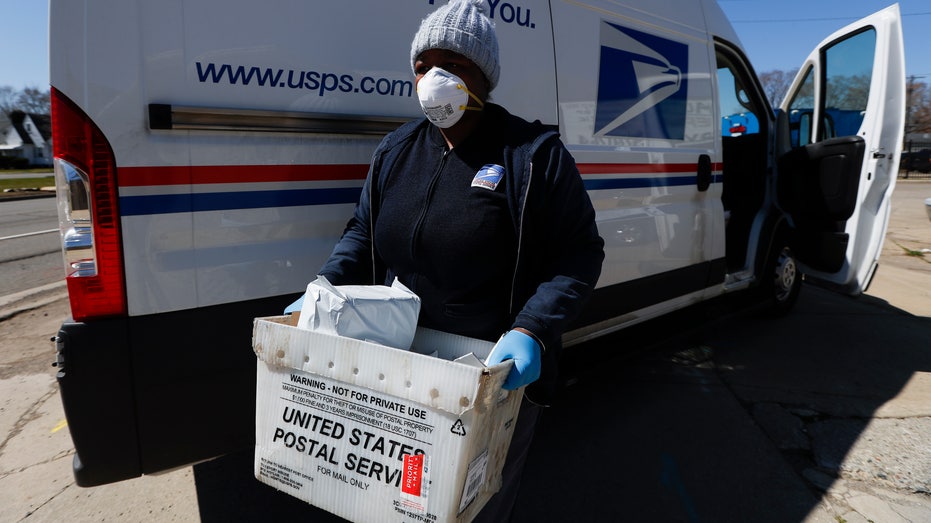 The president was responding to a question about reports his administration plans to force major changes in postal operations as the price for approving a $10 billion loan that was included in the government’s $2 trillion economic rescue package.

The USPS said at the very beginning of the coronavirus pandemic that the service expected to spend about $2 billion a month for 18 months, which could lead to bankruptcy as soon as September, according to The Washington Post. The $10 billion loan could push that back to March 2021, postal leaders said.

"Projections continue to show that a liquidity crisis is inevitable," USPS wrote in a statement to lawmakers obtained by The Post. "The variable is when in the next 18 months cash will run out." 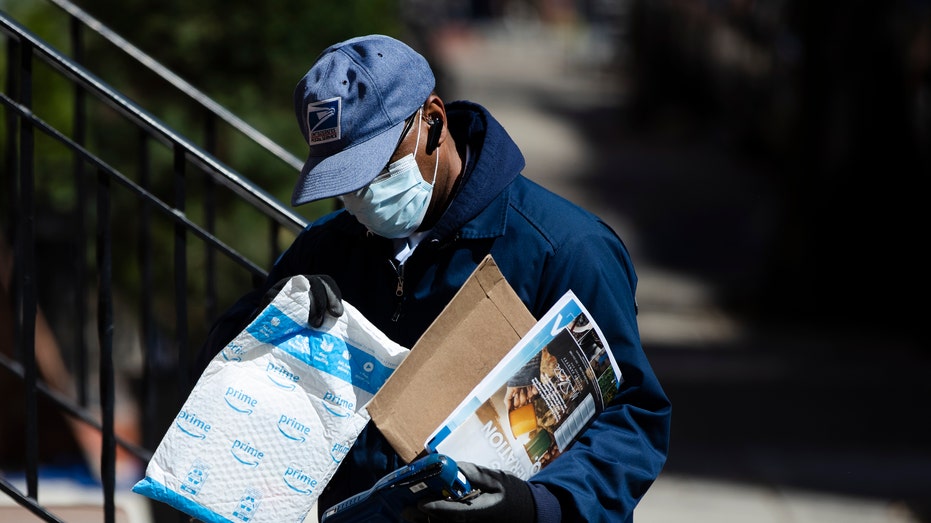 A United States Postal worker makes a delivery with gloves and a mask in Philadelphia, Thursday, April 2, 2020. (AP Photo/Matt Rourke)

USPS leaders said Amazon and other shipping companies have, at least temporarily, had a positive impact on business, according to the Post. If package business remains at 15 or 20 percent above average, the service will not need any more borrowing, the Post reported.

Trump has complained for years that the Postal Service was being exploited by Amazon and other shippers and that was the reason the agency was losing so much money. But analysts have said that efforts to sharply boost charges on big shippers like Amazon could backfire by raising prices above those being charged by competitors such as UPS and FedEx.