U.S. consumer confidence plunged to a 10-year low in November, reflecting heightened concerns among Americans about hotter-than-expected inflation and the rising price of everyday goods.

The University of Michigan’s consumer sentiment index fell to 66.8 in November – down sharply from the October reading of 71.7 and well below economists' forecast for a reading of 72.4.

"Consumer sentiment fell in early November to its lowest level in a decade due to an escalating inflation rate and the growing belief among consumers that no effective policies have yet been developed to reduce the damage from surging inflation," Richard Curtin, the survey’s chief economist, said in a statement.

US HEADED INTO ANOTHER RECESSION IF CONSUMER SENTIMENT TREND CONTINUES, ECONOMISTS SAY

The survey showed that 1 in 4 consumers have reduced their living standards as a result of higher prices, and more than half of families expect to see their real income reduced in the year ahead when adjusted for inflation.

"Rising prices for homes, vehicles, and durables were reported more frequently than any other time in more than half a century," Curtin added. 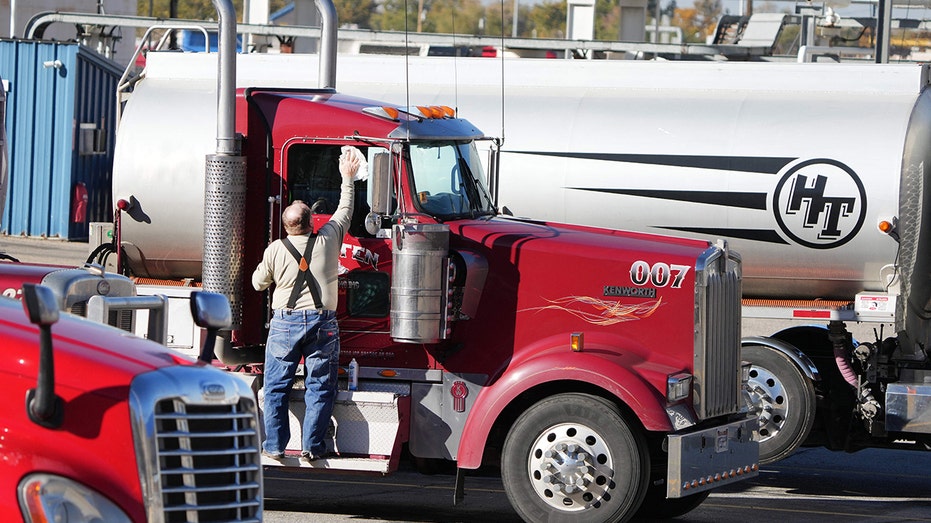 The latest consumer sentiment reading comes after the government reported last week that prices for U.S. consumers surged 6.2% in October compared with a year earlier. So-called core prices, which exclude the more volatile measurements of energy and food, rose 4.6% over the past year. Both are the largest increases since 1990. From September to October, prices jumped 0.9%.

Rising inflation is eating away at strong gains and wages and salaries that American workers have seen in recent months (average hourly wages in the U.S. actually fell 1.2% last month compared with October 2020 when accounting for inflation).

The worse-than-expected reading could foreshadow an impending recession, according to recent research published last week by David Blanchflower of Dartmouth College and Alex Bryson of the University College London. The October study suggests that consumer expectations indexes from the Conference Board and the University of Michigan tend to predict economic downturns up to 18 months in advance in the U.S. 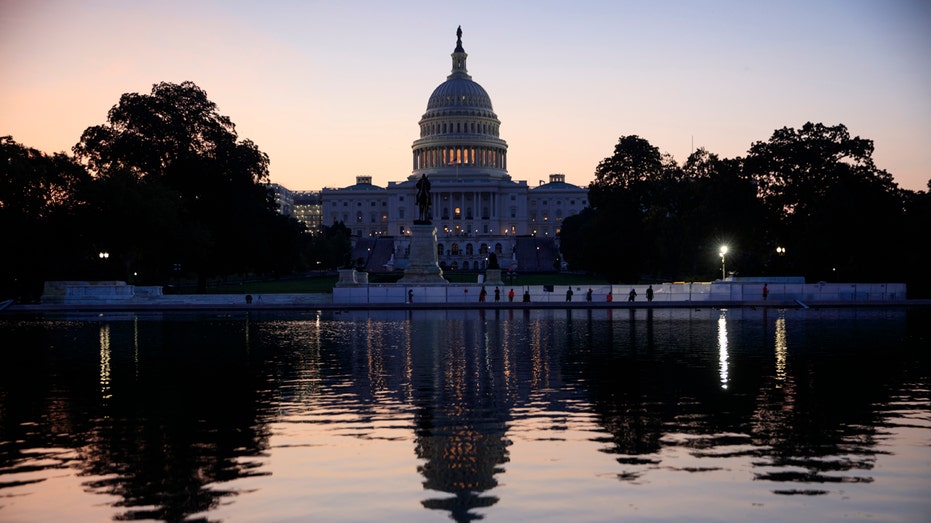 The Capitol is seen at sunrise as Congress returns from the August recess to face work on immigration, the debt limit, funding the government, and help for victims of Hurricane Harvey, in Washington, Tuesday, Sept. 5, 2017.  ((AP Photo/J. Scott Applewhite) / AccuWeather)

Every recession since the 1980s has been precipitated by at least a 10-point drop in the expectations indices, they found. Other reliable indicators include a single monthly rise of at least 0.3 percentage points in unemployment and two consecutive months of employment rate declines.

The "clear downward movements in consumer expectations" over the past six months are evidence the U.S. is currently heading into a recession, the economists said. Although that's not reflected in the hiring situation – the unemployment rate is falling and the economy is adding jobs, albeit at a slower-than-expected pace – that's likely because the U.S. government has played a large role in propping up the labor market.

"It seems to us that there is every likelihood that the U.S. is entered recession at the end of 2021," they wrote.