British businesses are cutting ties with China due to concerns about political tensions, a shift that is likely to stoke inflationary pressures, the head of the Confederation of British Industry (CBI) said in an interview published on Saturday.

"Every company that I speak to at the moment is engaged in rethinking their supply chains … because they anticipate that our politicians will inevitably accelerate towards a decoupled world from China," CBI Director-General Tony Danker was quoted as telling the Financial Times newspaper.

China was Britain's biggest source of imported goods in 2021, accounting for 13% of the total, while it was the sixth-largest destination for goods exports, according to Britain's official trade statistics. 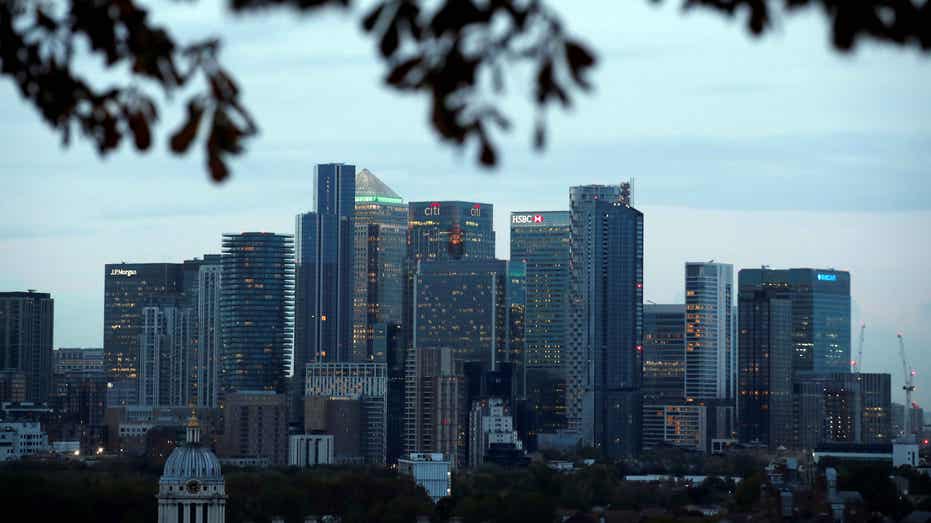 However, British security concerns have risen in recent years, fueled by disagreements with China over Hong Kong and other issues. Last week, the head of Britain's foreign intelligence service, Richard Moore, said China was now his top priority, ahead of counter-terrorism work.

Both the remaining candidates in the Conservative Party leadership contest – Foreign Secretary Liz Truss and former finance minister Rishi Sunak – have said they intend to take a tougher line on China.

Danker said growing U.S. concern about China had also made British companies more wary about being dependent on Chinese suppliers, and that going elsewhere was would be "more expensive and thus inflationary".

"It doesn't take a genius to think cheap goods and cheaper goods may be a thing of the past," he added.

British inflation hit a 40-year high of 9.4% last month, partly because of the surge in energy prices caused by Russia's invasion of Ukraine.