Dave Portnoy is widely known for getting into online spats. But on a recent Saturday in Manhattan, the brash internet celebrity and founder of Barstool Sports couldn’t stop the flow of people coming up to thank him and sing his praises.

That’s because the web provocateur has spent the last month leveraging his star power to raise tens of millions for mom-and-pop shops struggling to survive the pandemic. And despite launching the charitable effort in reaction to a Twitter taunt, it’s going viral.

Portnoy has directed the money to 150 different businesses, including the Peter McManus Cafe in Chelsea, where he was over the weekend when the mob of locals approached him — despite his vocal support for the Patriots — to applaud his charitable giving.

“It hasn’t changed me,” Portnoy said in an exclusive interview.

“I’m the same. I’m glad we are able to do good. The only thing that has changed is that a lot more people are being nice to me. That’s unusual and if someone is mean online, they get drowned out quickly. ‘Look what he’s doing, you asshole.’ It feels good, obviously.”

As might be expected the venture started with an online dare.

On Dec. 11, Portnoy lashed out in a video rant over governments once again shutting down businesses to rein in the pandemic. “The right to earn a livelihood is being stolen by a few politicians,” he lamented in the video titled “Politicians are stealing a basic right to earn a living.”

That’s when Marcus Lemonis, host of “The Profit” on CNBC, stepped in to dare Portnoy to “put your money where your mouth is.” “I’ll put up 500k if you match it to create a relief fund for NYC area restaurants,” he wrote.

One week later, the fund was launched. Money is available to any small business struggling to survive so long as it agrees to keep its current staff on payroll until the end of the pandemic.

Portnoy wouldn’t disclose how much he’s pledged to beneficiaries of his charitable program, but said business owners typically ask for between $3,000 and $50,000. And unlike the federal government’s coronavirus aid program, which provides a one-time loan, Portnoy has vowed to provide his beneficiaries with funding every month until the pandemic ends.

“If the fund runs low, I’ll go to big donors, or talk about it on social media and it will explode,” he said.

The application process is designed to do well on social media. Business owners make their request by video and the winners get a personalized video call from Portnoy. Both are posted online on the Barstool Fund’s Instagram and Twitter accounts.

“I did 10 to 15 calls yesterday,” Portnoy said. “They haven’t been published yet, but they are done.”

The winners are from all over the country. In New York, he gave to the restaurant Portobello on Staten Island, where owner Adam Lener was “on his last legs,” Portnoy said.

Portnoy was also moved by Roomers in Lake Placid, owned by Theresa Pomerville, 30, who was 17 weeks pregnant when she made her pitch.

“Working there as the manager,” Pomerville wrote in her letter that accompanied her video, “I already knew buying roomers [sic] was a great opportunity and a no brainer, due to the fact it is one of two late night bars in town. Roomers is home to debauchery (legal debauchery of course), all things ratchet, but also all things classy.”

She went on to write that during the pandemic, she was shut down for three months “with no help from my landlords, insurance companies, and absolutely no income” and, as a soon to be first time mom, “terrified” for the future for herself and her daughter. 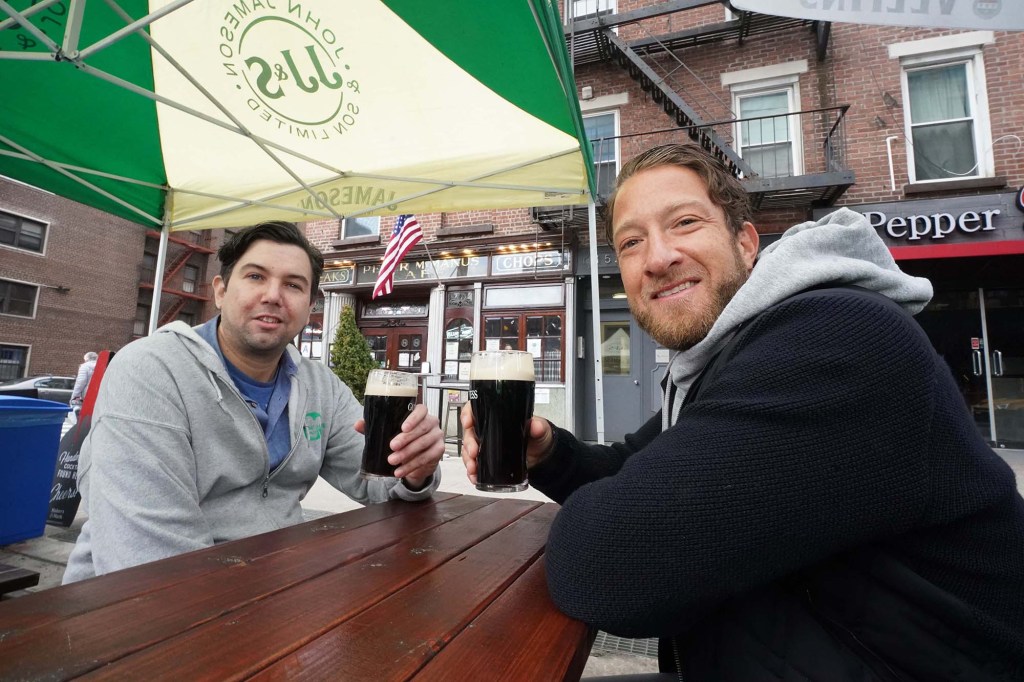 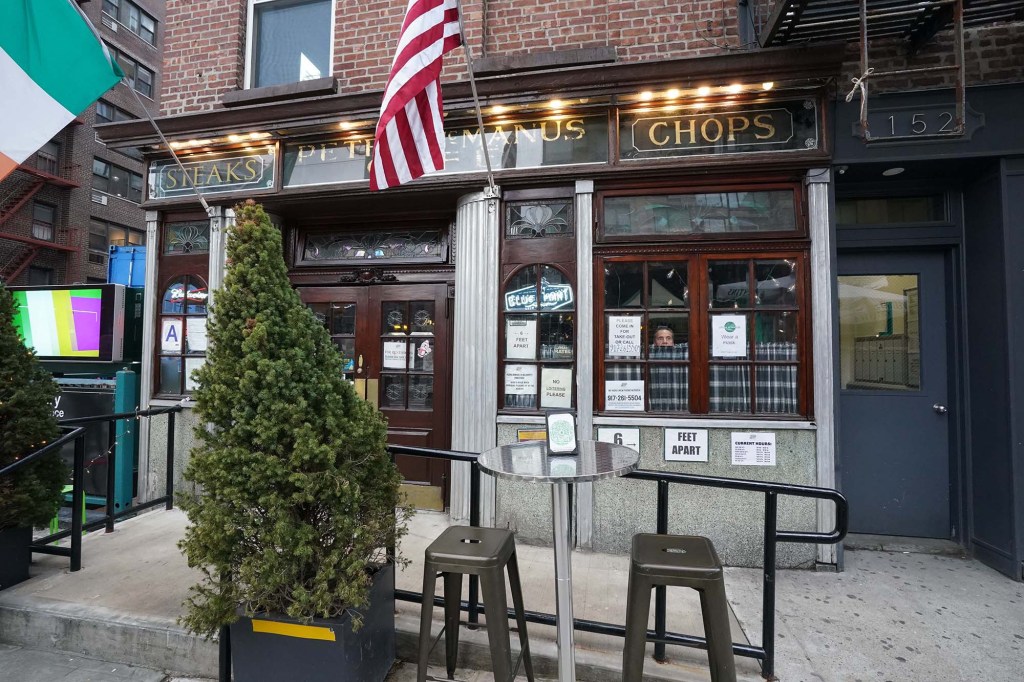