In the latest monetary policy report, the Bank of England (BoE) forecast gross domestic product (GDP) had fallen three percent in the first quarter of this year. But the central bank warned this could surge to as much as 25 percent in the current three month period between April and June. This would result in a near-30 percent drop overall in the first half of this year and would subsequently be the deepest recession since the “great frost” of 1709.

The Bank of England scenario has also forecast GDP could fall by as much as 14 percent this year, while the unemployment rate could hit nine percent as the coronavirus crisis continues to ravage the economy.

Company sales are forecast to fall by 45 percent down between April and June, with a huge 50 percent collapse in business investment.

But despite the terrifying outlook, the BoE is predicting a rapid recovery as the economy begins to once again take shape, with GDP surging 15 percent next year.

Financial experts have issued a chilling warning, claiming the “worst is yet to come” as the full impact from the coronavirus crisis and the UK’s departure from the European Union become increasingly evident. 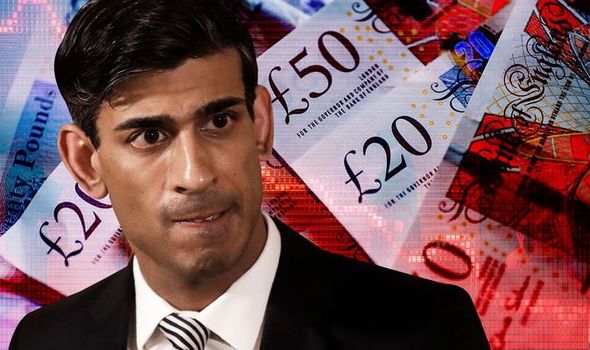 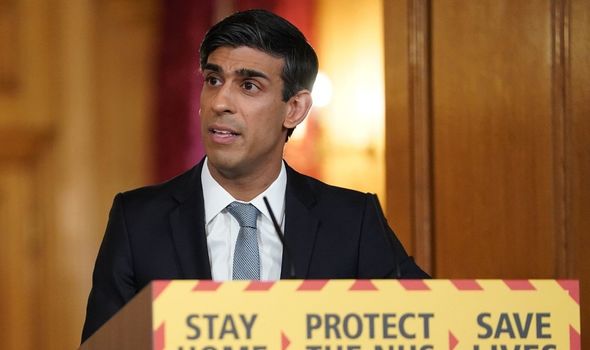 John Westwood, Founder and Group Managing Director at Blacktower Financial Management Group, said: “The Bank of England has forecast for the worst UK recession on record, with UK unemployment set to double, a five percent fall in wages below 2007 levels and the economy to shrink by 25 percent.

“The ripple effects of a recession will decline consumers’ income, investments, consumer confidence and spending.

“Furthermore the worst is still yet to come. Adding the above pressure on top of the pending Brexit timetable is set to catapult the UK into a frenzy.

“Now is the time for the UK government to be transparent, offering detailed information on their plan after COVID-19 and their Brexit strategy. 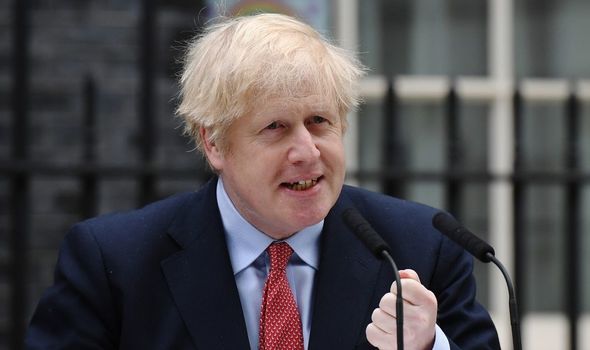 “Uncertainty will be the last thing we need as an economy.”

Carl Emmerson, Deputy Director at the Institute for Fiscal Studies (IFS) think tank, warned the Government faces a huge dilemma over how quickly to get the UK economy back on track.

He told Express.co.uk: “A new scenario from the Bank of England implies that the coronavirus (COVID-19) pandemic could lead to the biggest annual economic contraction since 1706.

“In this scenario, despite the furlough scheme being widely taken up, unemployment increases from four percent to nine percent. This would be the highest level since the mid 1990s, and even with a strong recovery, unemployment would remain elevated throughout 2021. 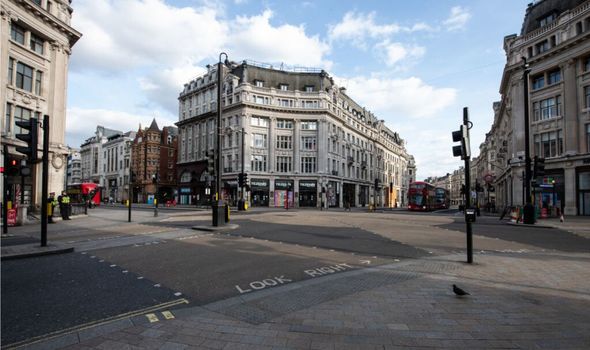 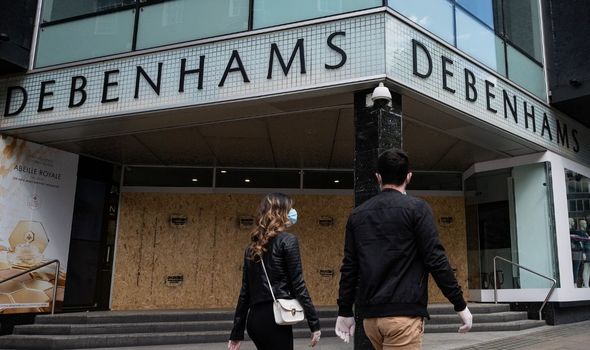 “Key questions for the Government are how to ease the lockdown, and how to phase out the furlough scheme. There are huge costs to going too fast and to going too slowly.

“Do it too fast and lots of employers will go to the wall and lots more employees will become unemployed. This would increase the long-term hit to the economy from this crisis.

“But do it too slowly and lots of employees will remain furloughed when they could be working, and the enormous cost to the exchequer will grow.

“It will be important for the government to decide whether the furlough scheme can be withdrawn so that, for example, it allows part-time work. 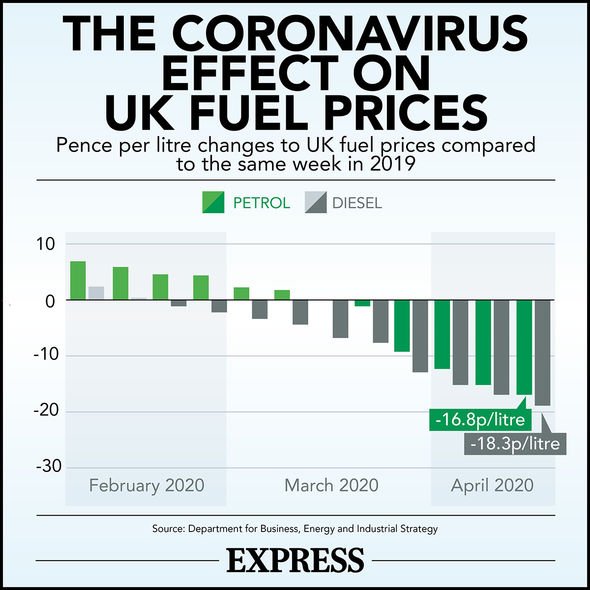 “It could also consider whether the furlough scheme should vary across sectors or parts of the county as one size won’t fit all.”

Julian Jessop, Economics Fellow at the Institute for Economic Affairs (IEA) think tank, urged the Government to “step aside” in an effort to enable the economy to begin its recovery, allowing markets and businesses to function as they were before.

He told this website: “The Government has had to support the economy during the lockdown, but it now needs to step aside as soon as possible and allow markets to work as normal.

“It should avoid saddling employers with additional costs and regulations, phase out costly state subsidies that distort incentives (including the job retention scheme), and return public spending to more sustainable levels.” 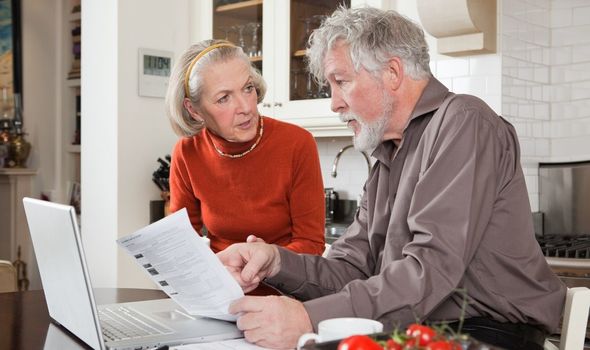 Sam Packer, Media Campaign Manager at the TaxPayers’ Alliance, warned significant tax cuts are now more important than ever to ease the “economic pain” millions of families and small businesses will be faced with.

He said: “If these estimates are anywhere close to accurate then significant tax cuts will be more vital than ever.

“That sort of economic pain would mean families and small businesses across the country needing the government to reduce the enormous, fifty year record tax burden taxpayers currently bear.

“Getting the economy out of the red and into the black would be the solution for households who suffer from a recession. To make that happen, growth-boosting, investment-encouraging tax cuts will be absolutely necessary.”